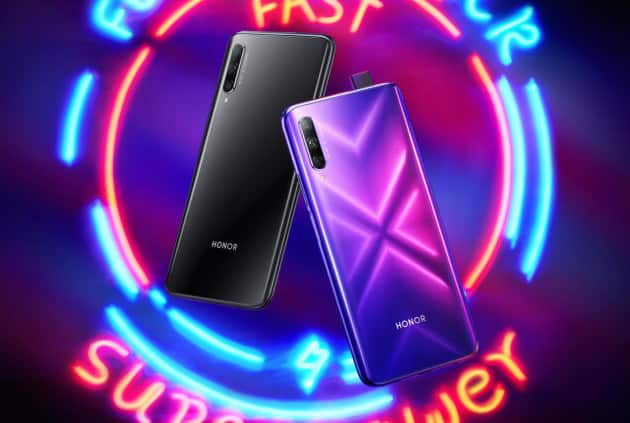 Both phones were first launched in their home country, but these are the global version of the variants. Although, the new phone hardware specifications and features are quite identical to the Chinese counterparts.

HONOR like Huawei is also planning on expanding its ecosystem of mobile services, which is the option of not having Google’s Android OS inside its phones.

Well, we might all be happy if Huawei and Honor succeed in breaking its limit and boundary by this fearless step, it will get a little bit difficult for normal users to adapt to this.

Both 3.5mm jack and FM Radio aren’t available to the phone but sport NFC and IR blaster. The pricing is yet to be revealed, but we will start seeing the phone from Russia in March 2020.

On the other hand, we have the HONOR 9X PRO global variant, which goes under the same name. It still sports the same specifications and features.

Under the hood is a Kirin 810 chipset, 8GB of RAM and 128GB or 256GB of expandable storage. Runs on Android 10, features a side-mounted fingerprint sensor, 3.5mm jack, FM Radio receiver and fueled by a 4000mAh battery capacity.

For pricing and availability, the Honor 9X Pro costs €249 and will be available in France, Germany, the Netherlands, Egypt, the Kingdom of Saudi Arabia and Malaysia, starting March 2020.