Alongside the HONOR 9X Lite, the company also announced the Honor 20 Lite in Italy as Honor 20E. It is also known as HONOR 10i in some markets. This is coming right after the announcement of the HONOR 30 phone lineup.

The HONOR 9X Lite is the souped down version of the HONOR 9X and HONOR 9X PRO, which was announced as the company’s first phones with pop-up selfie cameras. 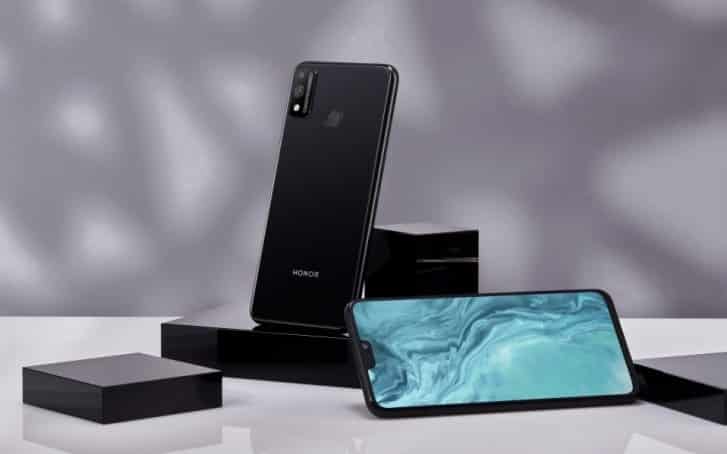 HONOR 9X Lite carries bunch of similarities as that of HONOR 8X. There is the 6.5-inch FHD+ 1080p FullView display, with a completely new design, it is just a fancy paint job.

You can find the phone in Black, Green color options and comes with a rear-mounted fingerprint sensor, measure 7.8mm and weighs 175g. It runs on Android 9 Pie with the company’s EMUI 9.

While the notch display holds the 16-megapixels selfie camera with f/2.0 aperture. It is powered by a Kirin 710 12nm chipset with ARM Mali-G51 MP4 GPU, 4GB RAM and comes with 128GB internal storage, that is expandable via a microSD card slot.

For the pricing, the HONOR 9X Lite costs 199 Euros ($215), users can start pre-ordering the phone from April 30th, Finland. While the actual sales will kick-off from May, 14th. We are still NOT sure concerning international availability. 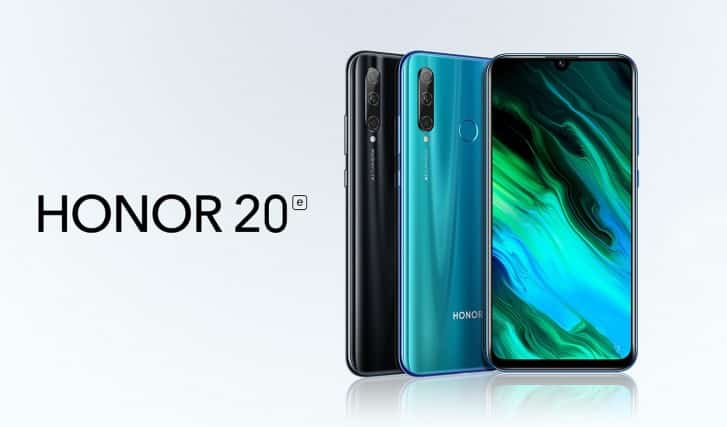 The HONOR 20E comes with dual-SIM (Nano), Wi-Fi 802.11 b/g/n, LTE, Bluetooth v4.2, NFC, and GPS/A-GPS as its network and connectivity features. It is available in black and blue color options.

It runs on Android 9 with EMUI 9.1 on top. It is powered by an Octa-core Kirin 710F processor with four cores clocked at 2.2GHz and the other four clocked at 1.7GHz.