HMD Nokia releases the cheaper $139 Nokia 2.4 and a slightly expensive $179 Nokia 3.4 as the company’s latest affordable Smartphones. The company’s first 5G Smartphone goes global, it is the Nokia 8.3 5G at $699, with preorders to begin on Amazon on September 23rd.

The Nokia 2.4 comes with a 6.5-inch 720 pixels HD+ 20:9 aspect ratio 2.5D curved glass display and comes in Dusk, Charcoal, and Fjord color options. It is powered by MediaTek Helio P22 processor, 2GB of RAM, 32GB of internal storage, expandable up to 512GB via a microSD.

It supports a teardrop notch that houses an f./2.4 5-megapixels selfie snapper, and a dual-camera system, primary f/2.2 13-megapixels camera with LED flash, and 2-megapixels secondary camera lens. Nokia 2.4 is fueled by the 4500mAh battery capacity that promises two days of battery life.

While the Nokia 3.4 is the company’s latest Android One smartphone and the successor to the previously announced Nokia 3.2. It is powered by a Snapdragon 460 chipset, 3GB of RAM, 64GB of internal storage, which is also expandable.

Unlike the dual camera setup on the K41, the LG K71 comes with triple rear camera setup, the main 13-megapixel, 2-megapixel depth sensor, and a 5-megapixel ultrawide lens.

HMD brought down the battery from 4500mAh on the Nokia 2.4 to 4000mAh battery on the Nokia 3.4 but charges at a better USB Type-C. The 2.4 will starts rolling out globally from the end of September, and the Nokia 3.4 from early October.

With a massive 3,000mAh power cell inside the charging case of Nokia’s Power Earbuds, it promises 5 hours of non-stop playback for each bud, and a total listening time up to 150 hours with the case. 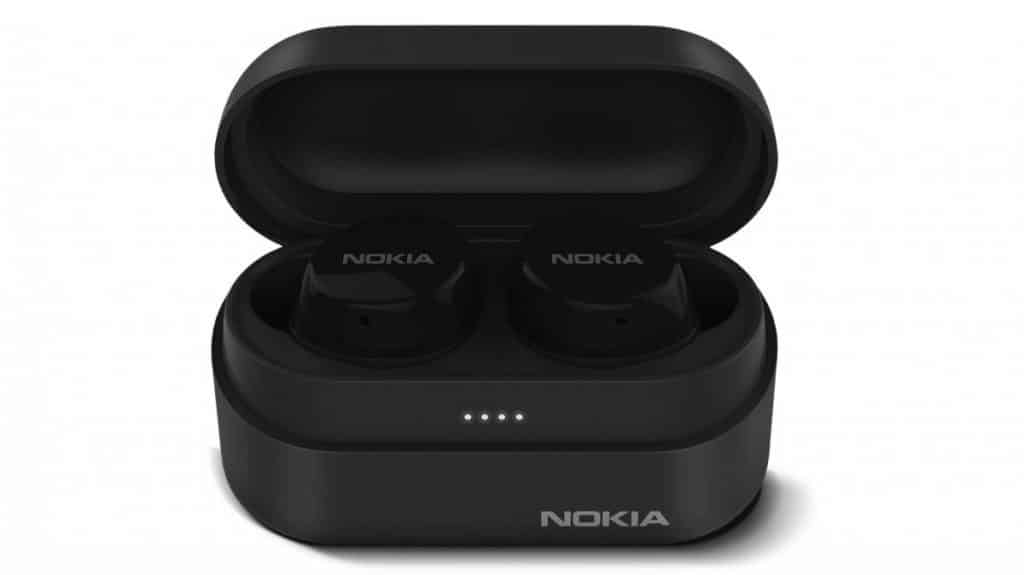 HMD officially confirmed that the Nokia Power Earbuds will be coming to the US. Other features include IPX7 water-resistant with up to 30 minutes under a meter (3 ft) of water. It starts at €80 global pricing for Power Earbuds.