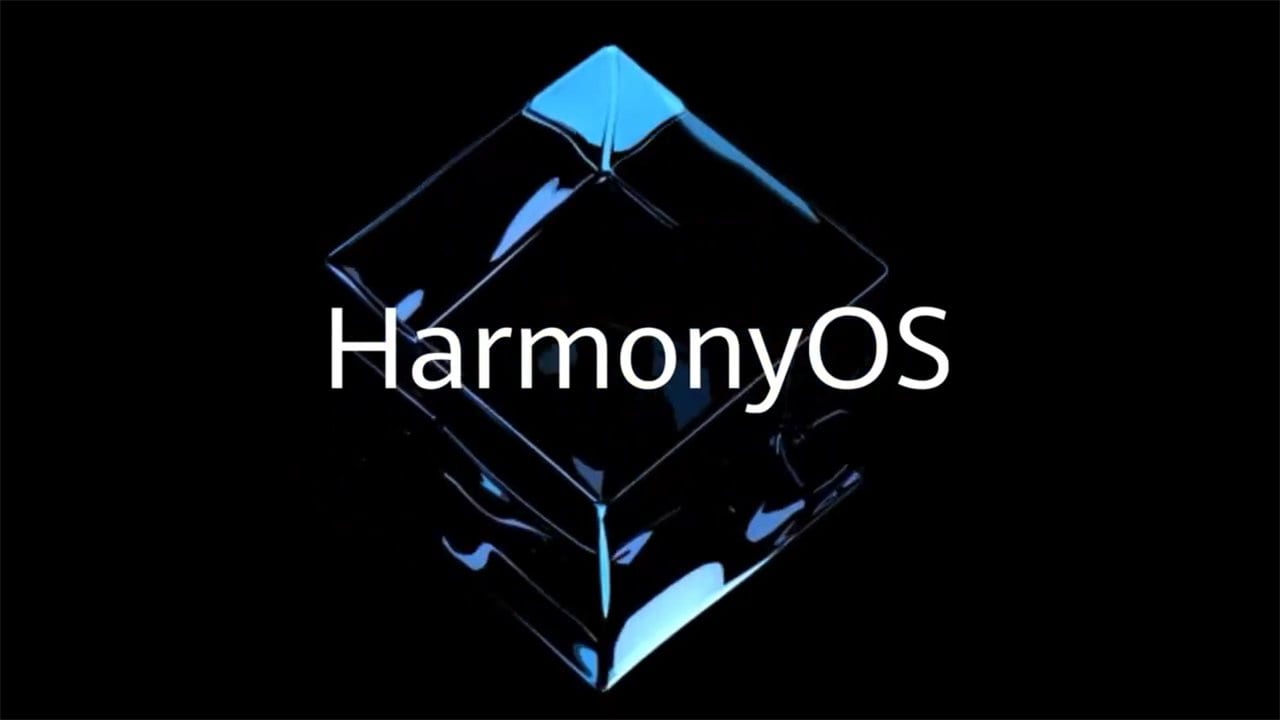 Finally, Huawei announces their long-awaited Android alternative, HarmonyOS open source operating system for smartphones and smart devices. The Operating system is practically for everything, from smart speakers to wearables.

For starters, the newest and latest Huawei’s HarmonyOS is the company’s own operating system for smartphones, tablets and smart IoT devices such as smart speakers, computers, smartwatches, wireless earbuds, cars and more.

The Huawei HarmonyOS was officially announced at the HUAWEI Developer’s Conference (HDC) 2019 in China. If you also forget, this the company’s alternative to Android OS.

Well, we were expecting the company to announce the ‘Hongmeng’ as the name but Business Group CEO Richard Yu surprised the audience by unveiling “Harmony OS,” The company says the operating system is the first microkernel-based distributed OS.

During the launch, the CEO said that it is faster and safer than Android. But it is primary aimed at IoT products, but Yu stated that when Huawei can no longer access Google’s Android ecosystem, it can switch to Harmony OS “at any time.” Until then, Huawei will continue to support Android.

Similar to the upcoming Google’s upcoming Fuchsia, the Harmony OS is an open source platform worldwide. And this is encourage adoptions, although, the company noted that Android isn’t as efficient due to its redundant codes, outdated scheduling mechanism and general fragmentation issues.

Harmony OS as planned by Huawei should be safer from the get-go as there is no root access available. The focus for the operating system will be products for the Chinese market at first, before Huawei expands it to other markets.

The company announced the Harmony OS for all types of devices, but the new HarmonyOS 1.0 version is just an in-house development for key modeuls based on open source framework. While the company has major update plans for years to come.

HarmonyOS 3.0 in 2021 — Optimization in software-hardware synergy and support speakers and headsets.

HarmonyOS in 2022 — Support VR glasses and other products. 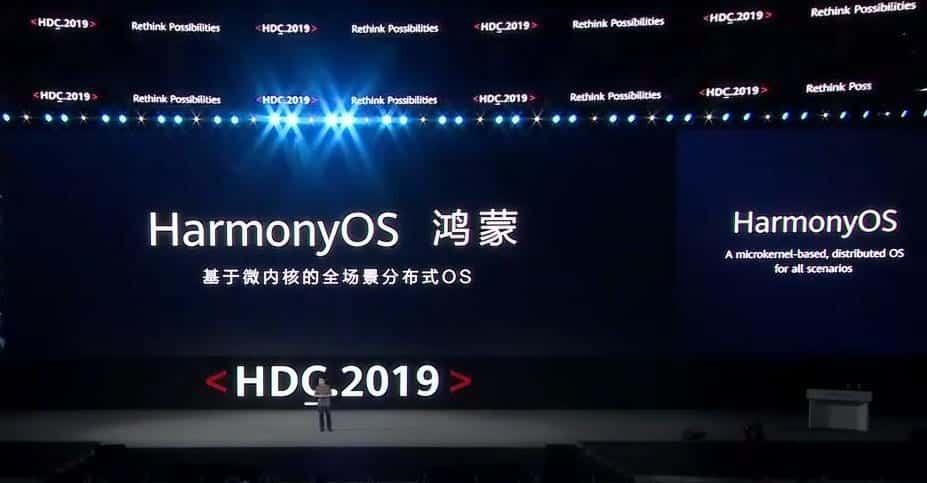 According the source, CEO of Huawei’s consumer business group, Richard Yu, says that HarmonyOS is “completely different from Android and iOS” because of its ability to scale across different kinds of devices. “You can develop your apps once, then flexibly deploy them across a range of different devices,”

Well, there are major four distinctive technical features to deliver on its promise to consumers. According to Yu, Harmony OS has been in the works since 2017, and the version Huawei unveiled today will first target smart display products, such as the Huawei Vision due later this year.