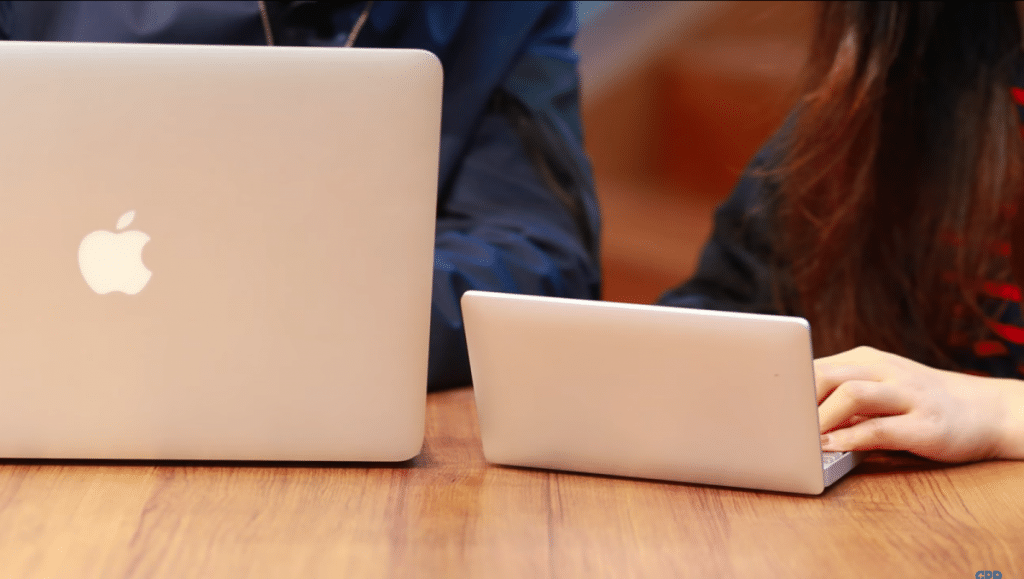 It is not a gaming laptop but it is more faster and its simplicity amazes everyone. Right now, it is being seen as the smallest, tiniest and flattest laptop in the world.

It is one of the best laptop, but it is also the tinniest. You can watch videos with it and also streamed it on a 4K Monitor but it doesn’t work well when you want to play games.

One Chinese tech company is bringing those tiny ultra-portable laptops back to technology and it is incredible. As expected, it also comes with a It has a USB 3.0 port, a headphone port, a micro HDMI port, and a USB-C port.

The GPD Pocket is an 7-inch touchscreen tiny laptop that runs the full version of Windows 10, and it fits in your pocket, with a 1200p resolution screen, it is more clear and smooth in display. 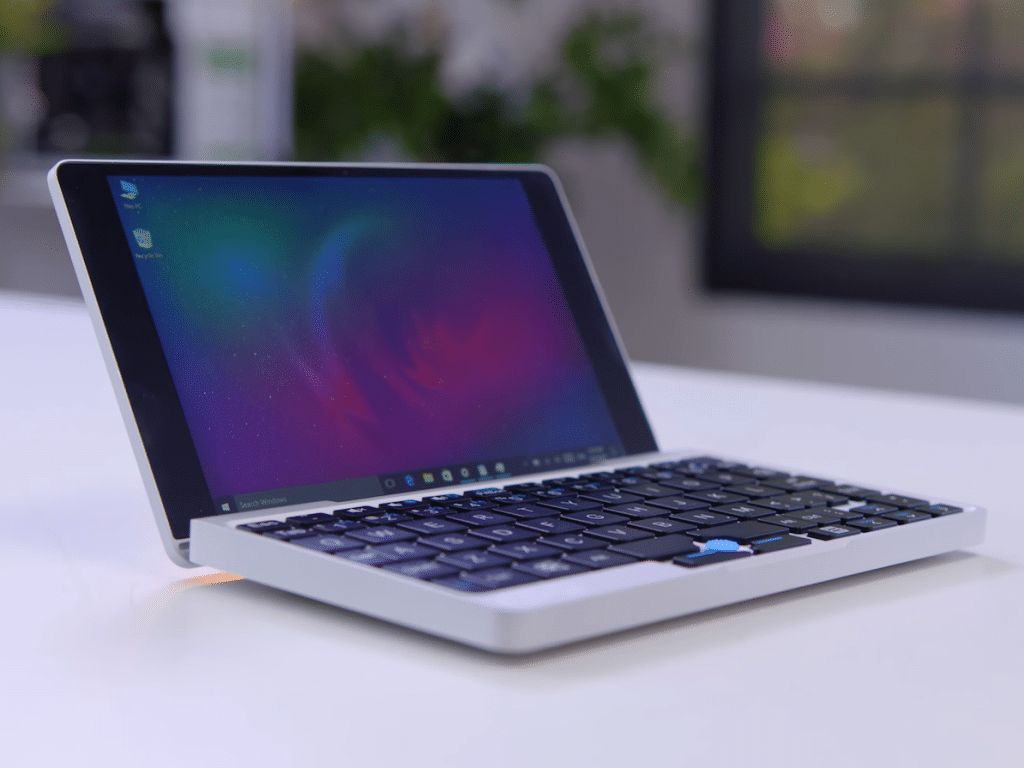 The GPD Pocket went through an Indiegogo campaign that raised over $3 million, however, the campaign is closed, and there’s no way to pre-order a unit right now.

Guess the weight? Just over one pound! You have large pockets right? Don’t worry, I wont give you anything to store for me because this tiny laptop is taking over that pocket, it just fits into large pocket.

One of the difference is that its shell is aluminum, just like MacBook laptops. Making the back to be as smooth as anything you could think about.

The Mouse is not placed at the normal wide area and due to space, it is built smaller in-between the keys. Instead of a trackpad, like most laptops, it has a small mouse nub that’s similar to the ones you’d find on IBM/Lenovo laptops. 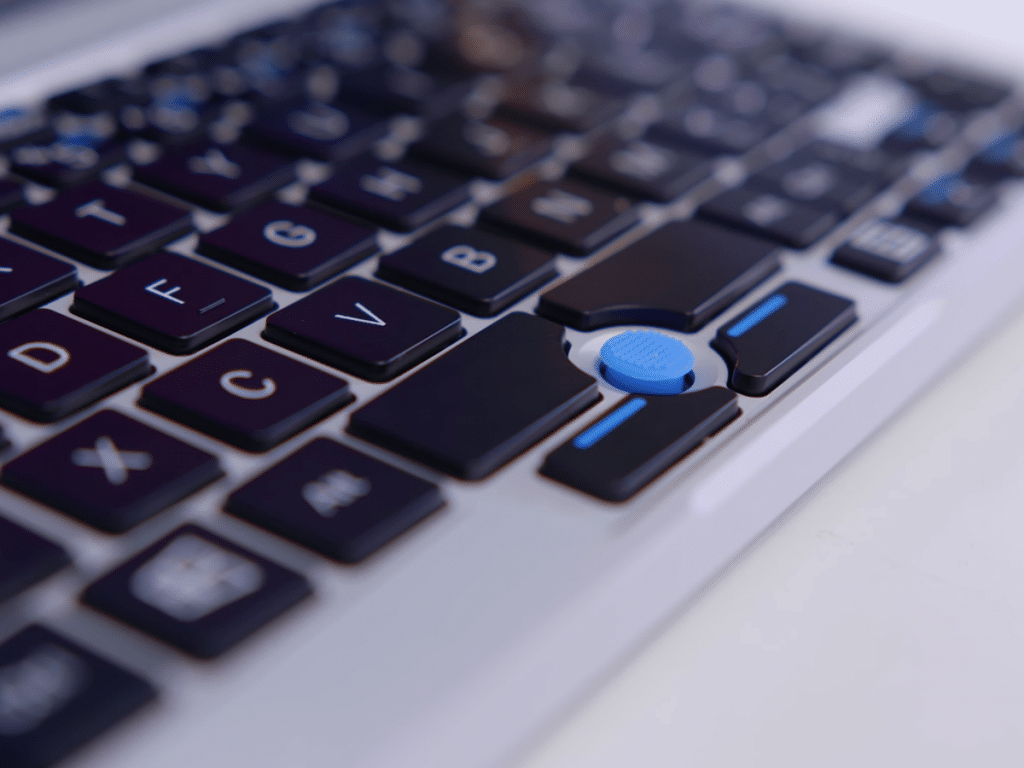 And it has Bluetooth, so you can connect wireless mice, keyboards, and headphones. The tiny hamsters spinning the wheels in the GPD Pocket laptops are Intel Atom processors, which are nowhere near as powerful as Intel’s main line of Core i-processors. It does have 8GB of RAM and It also comes with 128GB of storage.

The Indiegogo page says the first GPD Pockets will ship in June, but it’s unclear when they’ll be widely available to buy after that. 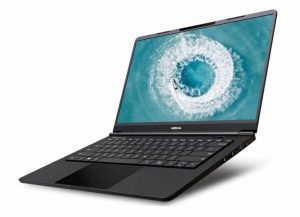 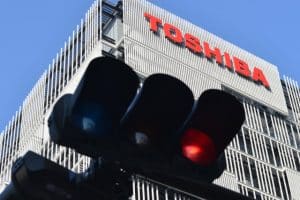 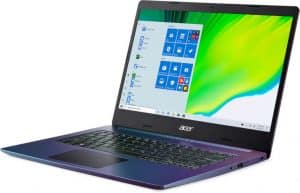