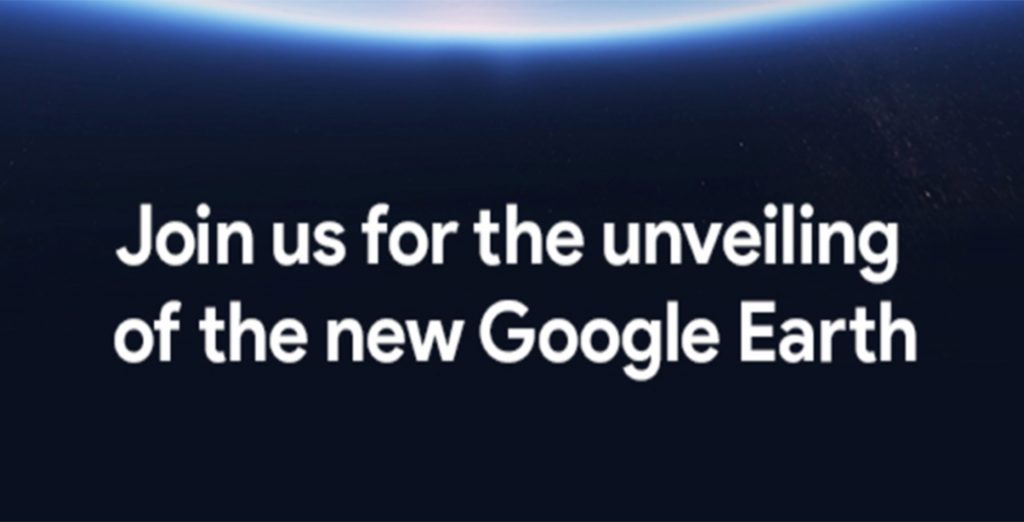 Never heard of it before? Internet has taken over since 2016 and information’s are now spreading all over the earth, but the word “Google Earth” hasn’t be heard by so many.

The Google Earth was once the coolest and most convenient way to explore the planet on a computer, the app has been largely cannibalized as Maps became ever more powerful.

The Google Earth is way different from the Google Earth Engine. It is a virtual globe, map and geographical information program that was originally called EarthViewer 3D created by Keyhole, Inc.

However, more details would be released on the D-Day, there is no news or details right now. They have just sent out invites to the press for an event where it will unveil “the new Google Earth”. It will be held on April 18, just four days before Earth Day on the 22nd

Google Earth (a free version with limited function) and Google Earth Pro, which is now free (it previously cost $399 a year) and is intended for commercial use. The third original option, Google Earth Plus, has been discontinued.