Updates: Google didn’t buy off the HTC Smartphone business as rumored but has officially gotten hold of the engineering team for  a whole sum of $1.1billion! That is Part of the team, however.

In essence, about $500,000 for each member of the team in addition to a separate non-exclusive license for HTC intellectual property.

Probably, the engineering team can work on the next Google’s Pixel Smartphones, rumored to be Pixel 2 and Pixel 2 XL as done before.

The president of global sales for HTC, Zhang Jia Lin revealed that the company was working on a new flagship phone with a full-screen display which should launch not later than a month from now. Sources say it will be called the HTC U11 Plus.

Reports are always flying in! Right now, Google are rumored to be in Final Stage in purchasing the HTC Smartphone business!

Well, if the news is to be true then it might help the HTC Smartphone Business. Since HTC are kind of falling from the grace of doing well in Smartphone business. In August, the HTC sales is lowest in 13 years. And we all think that Google are planning on changing that for them.

As many known, Google bought the Motorola’s phone business for less than two years. After that, Google helped turn around its ailing phone business with the Moto X series, after which it sold the company to Lenovo. 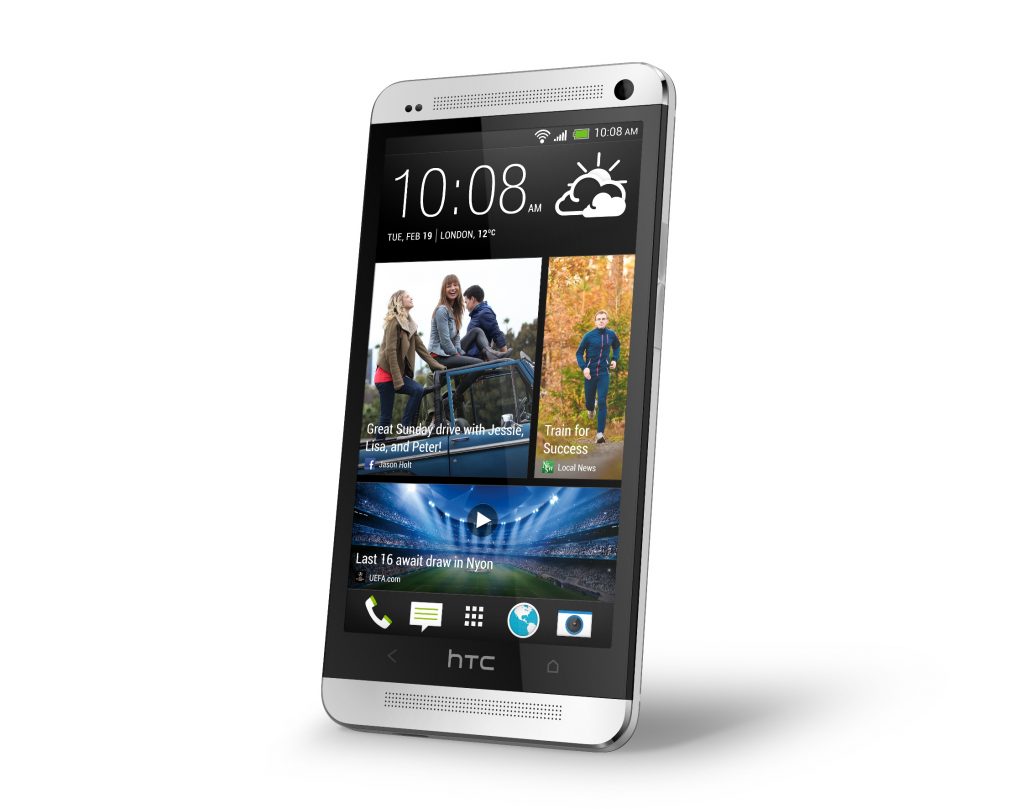 Well, Google is considering both a strategic partnership or buying the smartphone business outright. Since the HTC’s Vive VR business is doing well, we supposed that it is not included in the talks.

Google and HTC have an entwined Android history as well, with the Taiwanese brand creating the first two Android phones and manufacturing the first Nexus phone, branded as Google, in 2010.