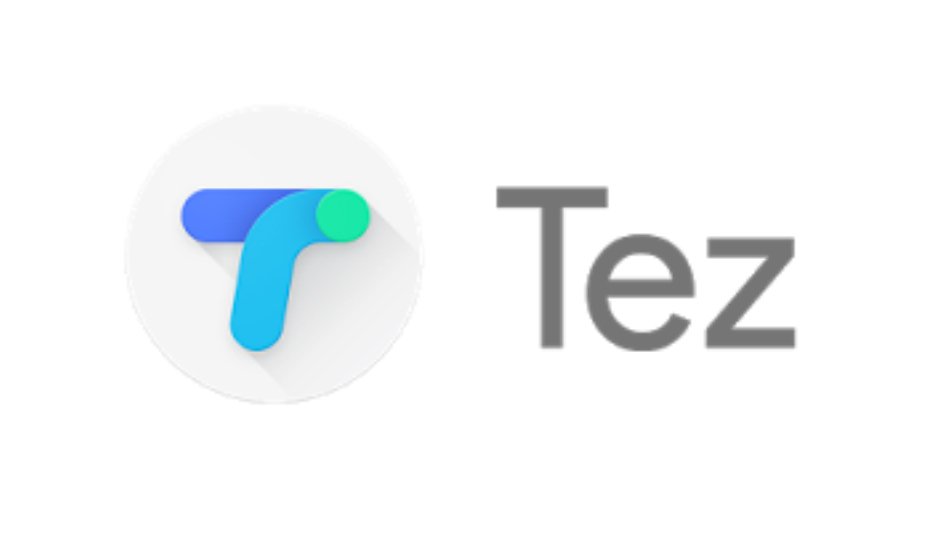 Introducing to you is the latest Google Tez, it is a mobile payments app for India that uses Audio QR to transfer money. Although, they have recently joined Android Pay and Google Wallet to form Google Pay!

Google Tez, in summary, is a free mobile wallet in India that will let users link up their phones to their bank accounts to pay for goods securely in physical stores and online, and for person-to-person money transfers with a Audio QR, which uses ultrasonic sounds to let you exchange money, bypassing any need for NFC.

Google Pay is a form of payment that works only with merchants who accept them as a payment option and devices which support NFC, unlike Google Tez which works for anyone with a bank account. Most smartphones with NFC belong to the mid- and high-end segment, making Google Pay beyond the reach of the masses. 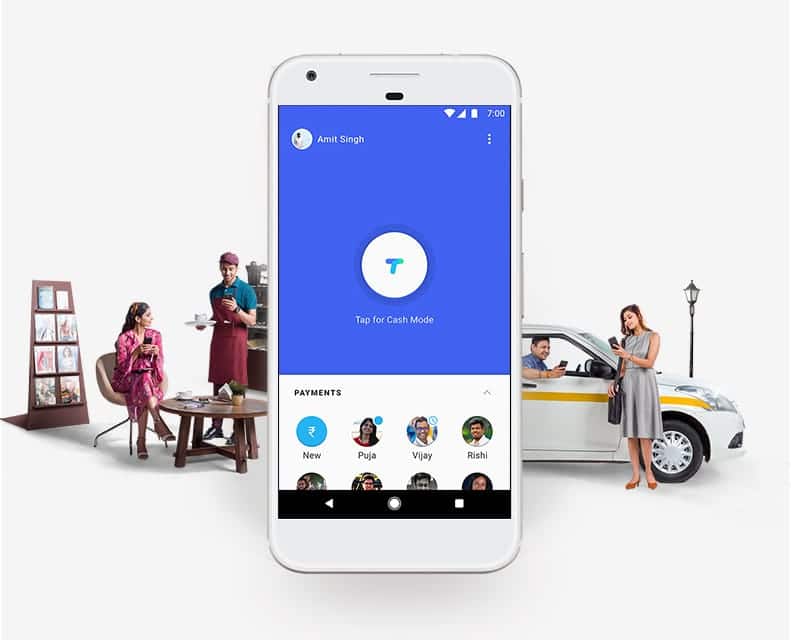 According to reports, the Tez will not work with enterprise accounts if you use them as your phone profile. But in the near future, it might extends its options to enterprise. This mobile payments service by Google, is targeted at users in India. It operates atop the Unified Payments Interface, developed by the National Payments Corporation of India. It can be used where UPI payments are accepted.

At first, Tez only supported peer-to-peer payments via the national Unified Payments Interface (UPI) system, which allows for transactions directly between bank accounts, at no cost.

The new update lets you view billing history for a range of service providers you’re registered with, including including national and state electricity providers, gas and water, and DTH TV. Once you’ve had a look at what you owe, you can pay off your bills with a single tap.

Linking accounts takes no time at all, and payments work just as painlessly as Tez’s P2P transactions. All you need to do is hit the ‘New payment’ button, search for your service provider, enter your account details, and you’ll then be able to see pending bills – and if the company uses Bharat BillPay, your older bills will show up too.

Watch the Video below:

Google has confirmed to me that payments made and taken using UPI are free for consumers and small merchants. “Google is not collecting any payments from transactions,”

Also note that Tez is not a mobile “wallet” in the same way as PayTM offers a mobile wallet, where money is stored in the app and needs to be topped up to be used; it links up your phone with your bank accounts to let you use your phone as a way to deduct payments from those accounts.

Supported banks include Axis, HDFC Bank, ICICI and State Bank of India and others that support UPI. Online payment partners include large food chains like Dominos, transport services like RedBus, and Jet Airways.
App Language includes support for English, Hindi, Bengali, Gujarati, Kannada, Marathi, Tamil, and Telugu.
Transfers, a limit of ₹1,00,000 in one day across all UPI apps, and 20 transfers in one day.

The app has been finally launched and there will also be phones coming to the market from Lava, Micromax, Nokia and Panasonic with Tez preloaded, the company said.