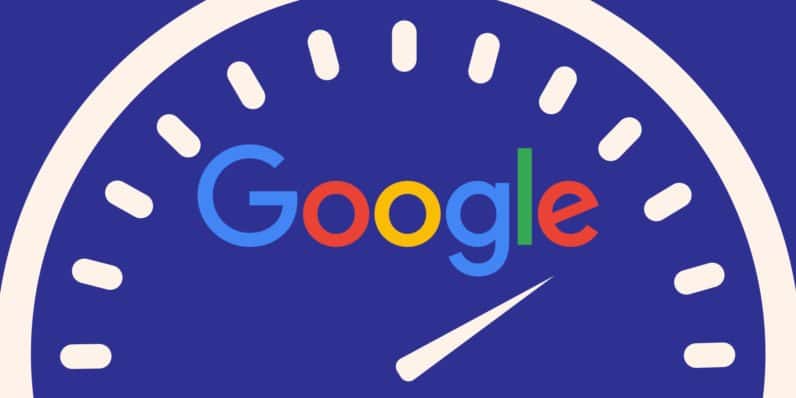 Google is testing their own internet speed in your search results. Now making Ookla and other speed test apps to be less active. The Google testing internet speed tool is still on testing mode but you can also try it out.

So if you want to know your Internet speed, just type in “Check Internet Speed” in your Google search box and you will be surprised by the result. It works on Mobile and Desktop view. So if have ever struggle to open a web page due to your internet, Google can now help you to by trying to open a different web page telling you just how slow your speed is.

Maybe, Google is following a lead from Netflix who launched fast.com, as a testing too for internet speed, which allows anyone to check their internet speed with just a simple embedded search.

According to Pete Meyers -who is a Marketing Scientist at Moz and Mad Hatter of MozCast- post on his twitter account, he said “Looks like Google is testing their own internet speed test (query = “check internet speed”) – not seeing it live — ” Hence, the tests which are performed by Google’s Measurement Lab tools. Although, with the test currently not showing up to most, it remains unclear what actually happens once you click on the button to run the check.

Looks like Google is testing their own internet speed test (query = “check internet speed”) – not seeing it live — pic.twitter.com/wjsPIlEbFv

After some few hours of Pete Meyers sharing his thoughts on Twitter, he letter said “If I’d known anyone would care, I would’ve written a blog post instead” On the same time, he also said “Holy crap, my tweet about Google’s speed test was picked up by Engadget, The Verge, The Next Web, PC Magazine, Yahoo News, etc.”

So looking at it from another aspect, it would also be a bit more useful if Google just showed you speed results as soon as you completed your search; that is not having to click on anything. Hence, before going in for the search, be very much aware that Google does warn you that the internet speed test generally transfers ‘less than 40 MB’ of data, so maybe it’s a data-saving thing for mobile users.

Meanwhile, the new Google internet speed test result in search results is under testing and it is not showing up for all users. The test measures download speed, upload speed, and latency. According to Google, the best internet connections have high download and upload speeds but low latency.

According to the source, we don’t have the full details of Google releasing the new internet speed test tool on its search results. And that is making the speed test tool showing up on Google lower in percentage.

You can share this to your Friends online on Facebook, Twitter, G+ and the rest using the below share buttons. And also you can subscribe to our Email Newsletter that is located at the upper sidebar, enter your email there and we will never miss to send you the latest Technology Post from FBL!