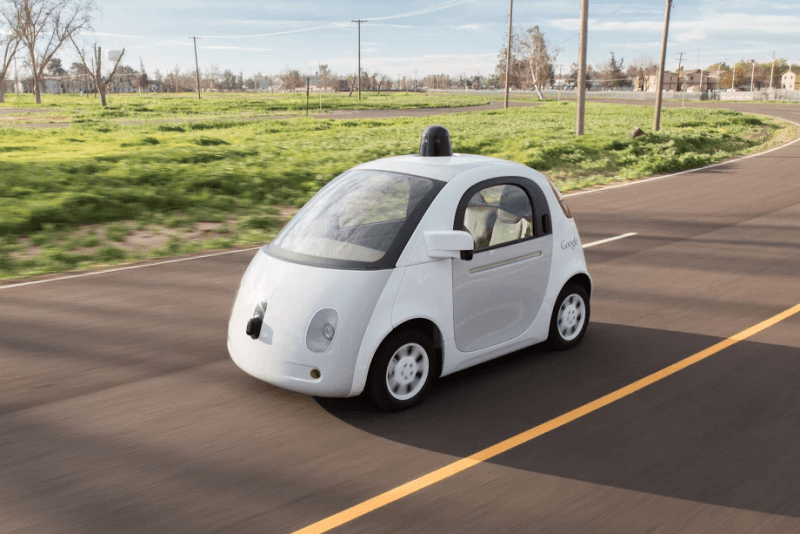 Every company in the world wants to keep their hardworking workers in a good situation by increasing every standard of their life, so that, they could be able to participate and perform very well, in their roles in the company.

Any big business that wants to hold on to its top employees would be wise to compensate them well, but there’s always the danger of a firm being too generous. And to Google, some of their workers thinks it is too dangerous to stay more longer.

The two staffers Bloomberg talked to referred to the payments as “f-you money.” As more key milestones were reached, more money was handed over to the workers. In the end, they were paid so much that they lost any incentive to stay at Google.

The generous system was replaced when the self-driving car division spun off into the new Waymo unit back in December, but the scheme had cost parent company Alphabet a lot of money. It lost $3.5 billion on “other bets” in 2015, which includes the self-driving car business.

Even with all the resources being poured into the technology right now, it’ll take many more years before self-driving cars become mainstream. Alphabet may have to wait a long time before it sees a return on its investment.

Well, but I believe in some Nigeria, be it time for them to leave or so, they will continue to stay in their work even more their retirement age, but left for me, I would try to balance the situation, trust me, I won’t leave just like that!