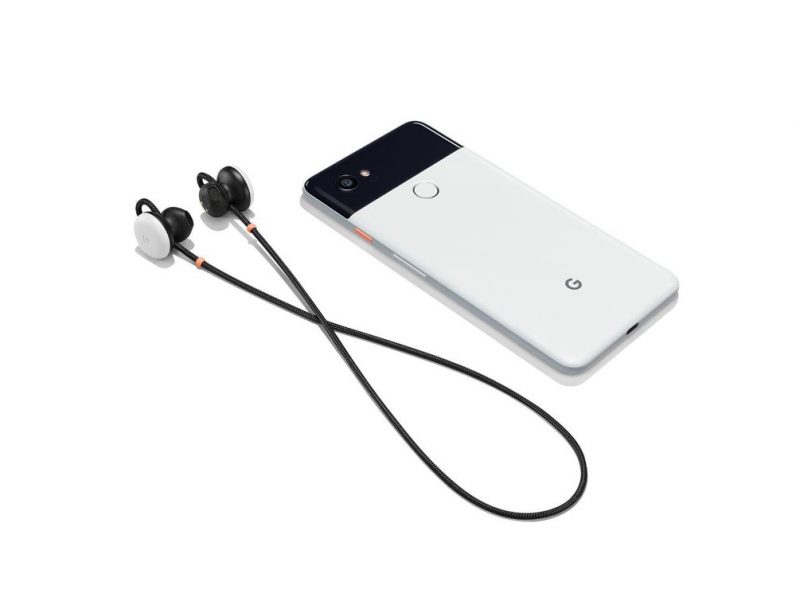 It looks like Google is no longer supporting their Pixel and Pixel XL as they have officially removed the both phones from their Google store.

The good news is that, you can still go ahead and purchase it from third-party sellers, such as Amazon, Gearbest, Ebay etc. Although, before the company removed the Pixel and Pixel XL, they already removed $100 discount!

That said, the phone can no longer be purchased from Google directly. The Pixel and Pixel XL are the company original Smartphone, which serves as their entry-phones, it will be worth noticing that, Pixel 2 and Pixel 2 XL have replaced them.

The Pixels phones were originally launched by Google in the winter of 2016 with great camera, nice structural design and runs on Android 7.1 Nougat OS!