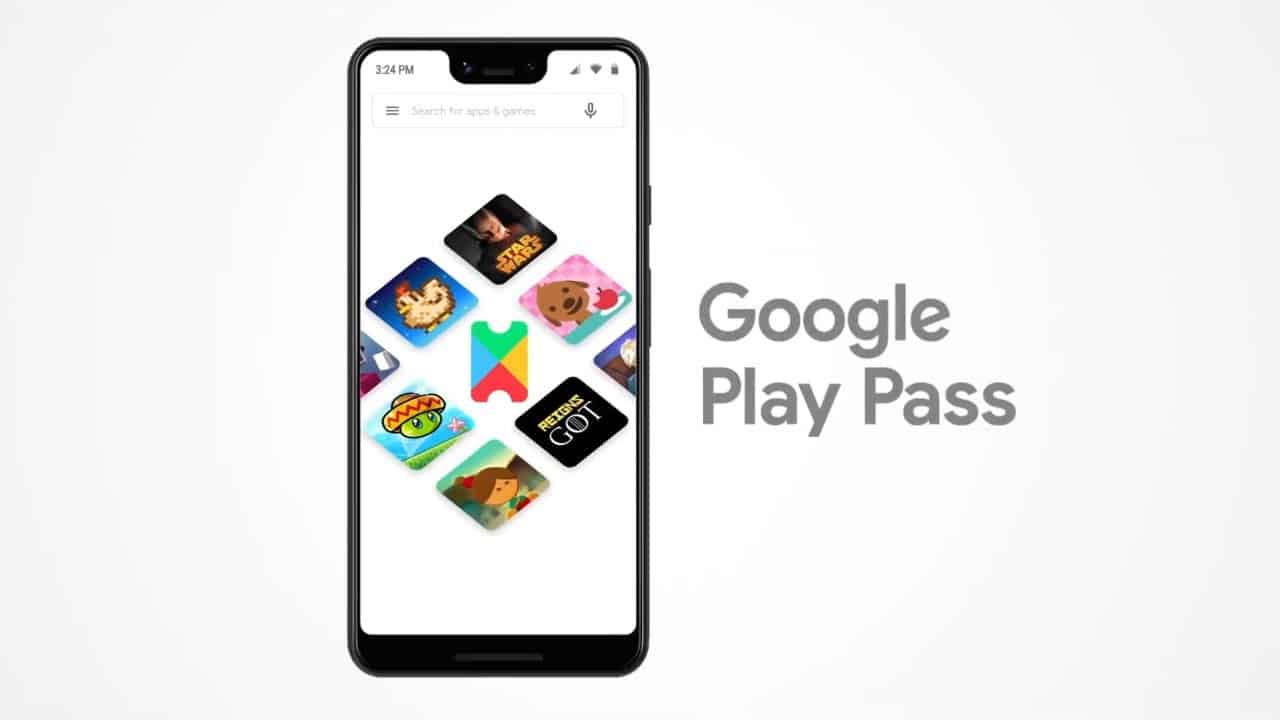 Last week, Apple also announced its $4.99 games subscription service, which is known as Apple Arcade. However, both company’s gaming subscription offers the same $4.99 per month, but Google is offering the first year at $1.99 per month.

While Google Play pass includes apps as well as games, it is also giving Android users access to over 350 games and apps which will be served ad free and without any in-app purchases.

In order to double the incentive, Google will also give users 10 days free, including the first year discount. The gaming service will make its way to US and then to other countries “soon.”

Have it in mind that those 350 apps and games are completely unlocked, there is no ads, upfront payments and all the in-app purchases are completely free. And it also works for previously installed apps/games.

Although, this type of services has been available before but it is totally different when Google or Apple are handling themselves. Making it much more authentic and seamless.

Google also made it accessible up to five (5) family members, which allows Family managers to share their Play Pass subscription and each family member can access Play Pass individually, this means that the families won’t be affected by what others download. 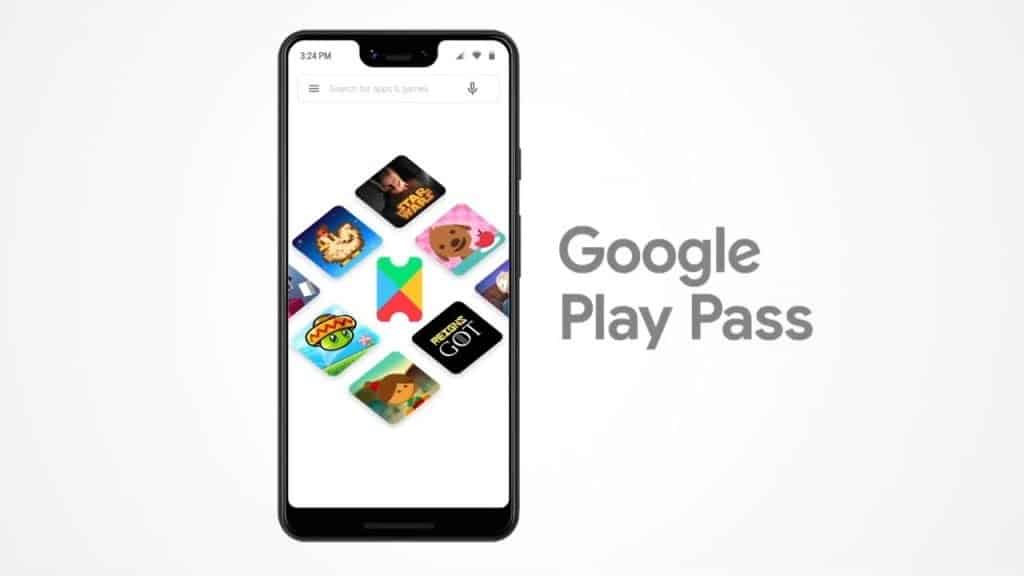 You can easily know if any game or apps are part of Play Pass or not, when browsing through the store, you’d come across a small ticket icon, and if there was an upfront purchase price it’ll be crossed out.

From the situation here, the Google Play Pass is definitely a good deal, and might stay for many years to come as part of their ecosystem. There is also a dedicated Play Pass area of the store that only shows Play Pass compatible apps.

In order to keep you coming, Google says that new apps and games will be added every month. And they might also entice non-subscribers to sign up because of the new small, multi-colored ticket next to apps that are included in the Play Pass bundle.

Google plans to make app subscription on the Play Store level work smoothly, as developers don’t have much to do, all you have to do is to download and use apps.

It works effectively, after downloading and installing the app/game, launch the app and whenever you reach the point of having to pay for something, the Play Store simply authenticates that you have Play Pass and unlocks the feature.

Google is also willing to share at least a little about how it plans to pay developers, via some called user “engagement” with the apps. This is totally unlike the new Apple Arcade.