Google Instant apps is now available for some few users on Android. Google made the announcement yesterday with a try it option.

The Google Instant app helps you to try apps immediately without having to first install them on your mobile device. Instant Apps are becoming a part of the Play Store, Google says. Via a new “Try it Now” button, users can start using an app without installing it.

Instant Apps were first introduced at Google’s I/O developer conference last year. Unlike native apps that have to be downloaded in full, Instant Apps launch with just a tap on a URL.

There are other announcement from Google. The revamped Editors’ Choice tab in Play store which is now live in 17 countries. 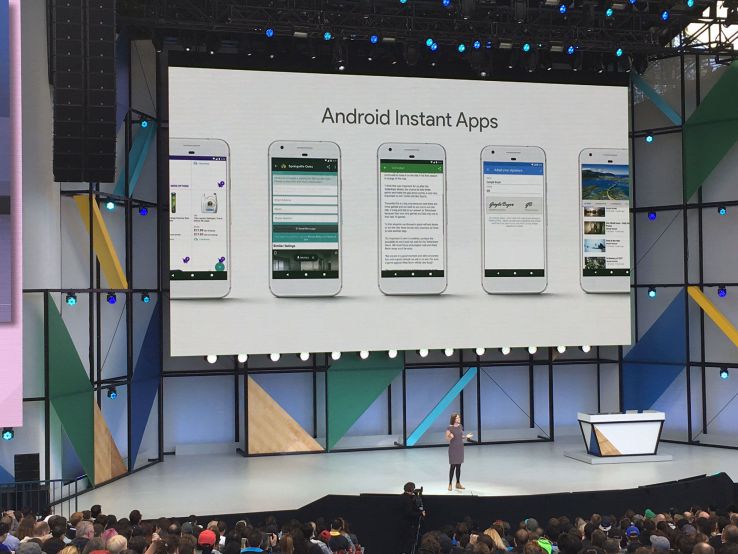 Some of the upcoming changes include improved home section for games which will soon feature trailers and screenshots of gameplay and two new browse destinations are also coming soon namely ‘New’ (for upcoming and trending games) and ‘Premium’ (for paid games).

Google will be now showing reminders to try games users have recently installed and will also expand successful ‘live operations’ banners on the Play Store. This will mean that Google will soon notify users about major in-game events in popular games users already got on their devices.

The list includes BuzzFeed, NYTimes (Crossword), Hollar, Red Bull, Skyscanner, Onefootball Live Soccer Scores – these can now be tried out by users before actually downloading them.