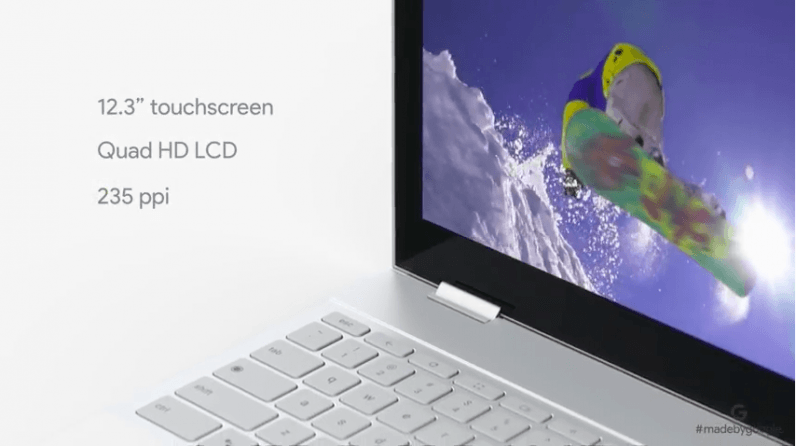 On the 4th of October, Google announced one of the biggest and awesome announcement ever, it is their first Slimmest and Lightest Laptop!

The newly launched Google Pixelbook Laptop arrives with other announcement from #MadebyGoogle, featuring a 12.3 screen size, however, it is Touchscreen enabled.

Well, looking at the Pixelbook made by Google, you can literally look at the Microsoft Surface Book too. But another feature there is that, the Google Pixelbook is also the first laptop with the Google assistant built in.

Meanwhile, there is the Stylus Pixelbook Pen -which also serves as the first company laptop to arrive with the Pixelbook Pen- As light as the untold with its 10mm (0.39 inches) and 1kg (2.2 pounds).

According to Google, is the first convertible laptop that feels as natural to use as a tablet. And also for the social media users, you can also use Snapchat on your Pixelbook. 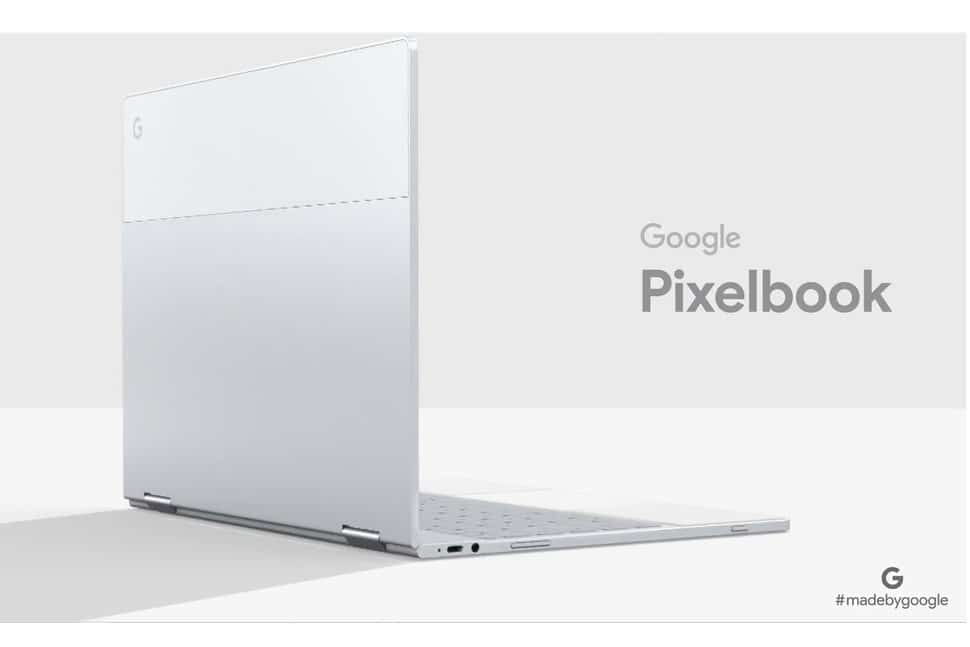 And also, the Pixelbook by Google also comes with a Tethering that works more faster than any other. On an instant, it automatically tethers to Pixel phones for internet anywhere within some miles.

Meanwhile, the Google Pixelbook is priced at $999 that is $1000 -equivalent to the iPhone X– not bad tho for a Pixelbook with Google assistant built in, stylus pen, get to use Snapchat and a touchscreen as an addition specifications. Shipping start October 31st while Preorder starts now! 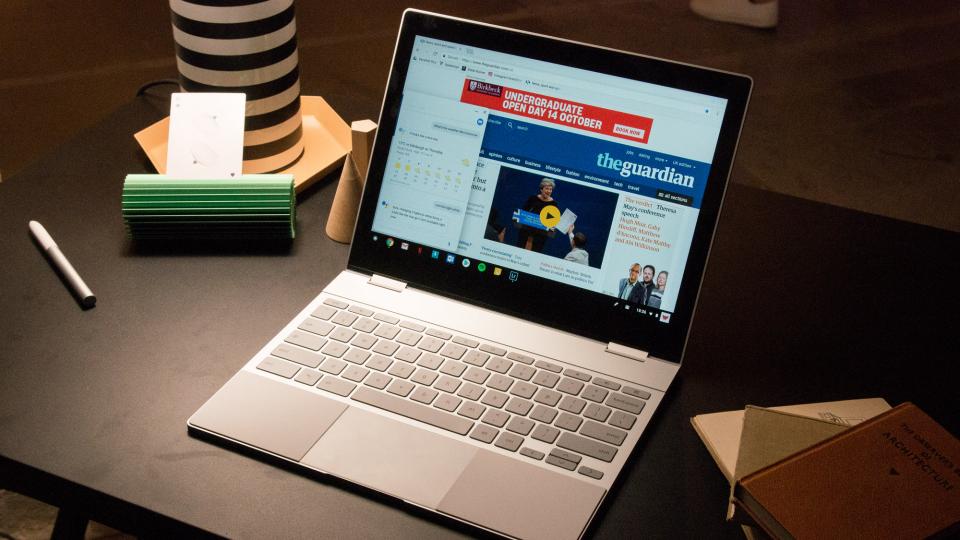 Am not a shareholder in bad news but unfortunately, Google isn’t officially coming to Africa continents including our dear Nigeria, but available in the following continents -Americas, Asia, Pacific and Europe-