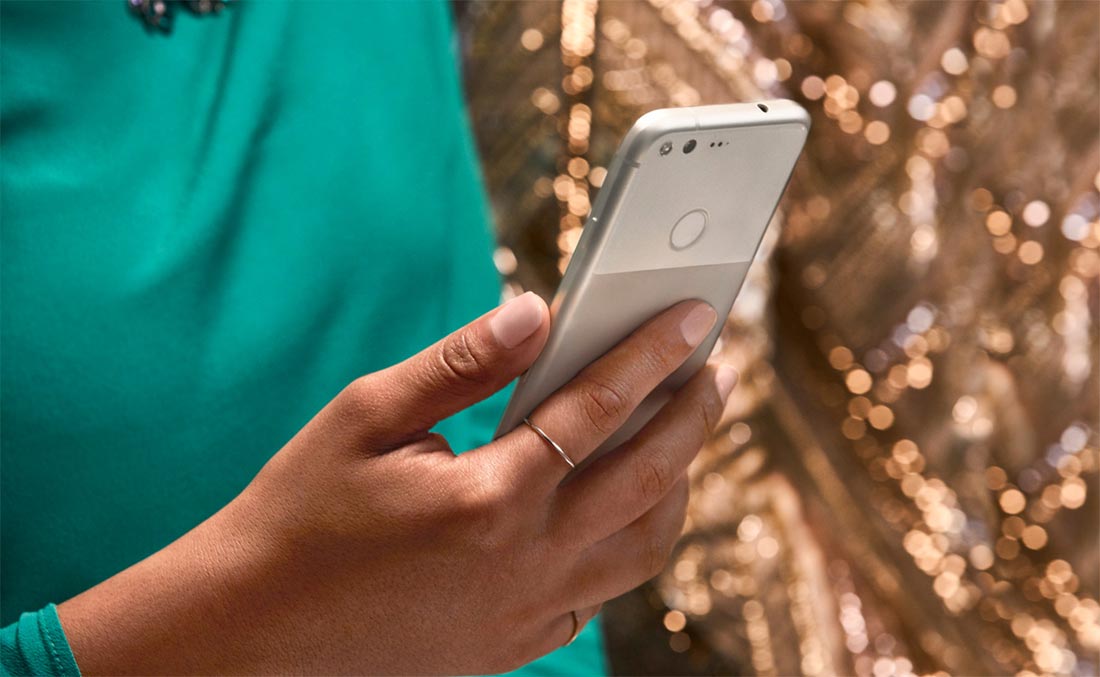 Today is the day, today is the launching date of the New Google Pixel Android Smartphone. And the phone is said to be arriving with much expectations and amazing specifications.

Well, Google will be launching both Pixel and Pixel XL and they seems to have large bezels at the top and bottom of the screen, along with prominent antenna bands along the back and sides, and a mirror-finish panel taking up the top half of the phones’ rear where the camera and fingerprint sensor are housed.

And according to the source, the AI-powered Assistant for conversational search, Allo for messaging, Duo for FaceTime-style video calls and unlimited photo storage as will be available as follow come application. 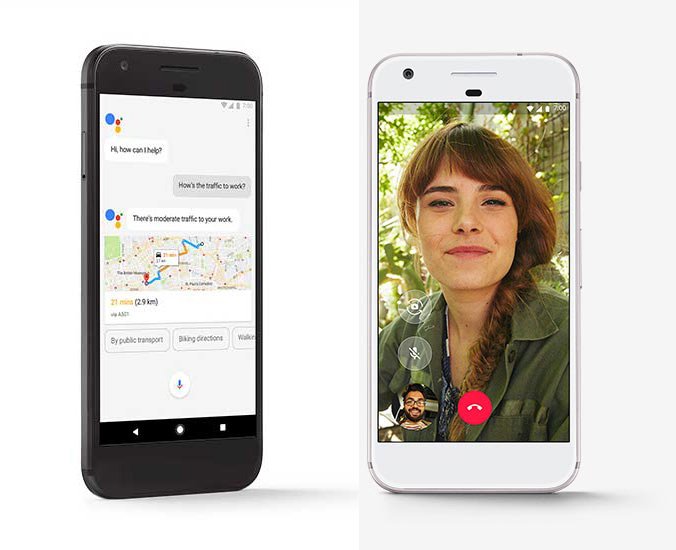 And also both devices are shown to support Live Cases, which were back covers that came with companion live
wallpapers, previously made available for the Nexus 5X, 6 and 6P in April.

However, while those featured images from Google Maps or photos you uploaded, CW mentions imagery from Google Trends and Google Earth, along with ‘striking images from around the world or top trending Google searches.’ 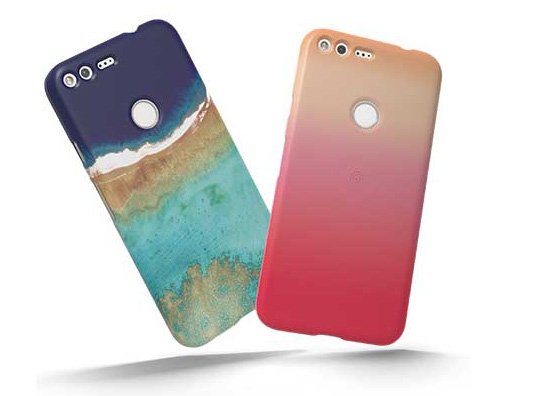 The actual 5-inch Pixel would be getting a quad-core 2.0GHz processor with 4GB RAM and 32GB storage. And also the the Pixel as having a Snapdragon 821 2.15GHz processor, with your choice of 32GB or 128GB of space, as well as an microSD card slot for an extra 256GB.

Meanwhile, the rear camera is a 12-megapixel shooter with an f/2.0 aperture; the screen is a Full HD AMOLED display protected by Gorilla Glass 4, and there’s an 8-megapixel camera above it. The handset is said to be powered by a 2,770mAh battery.

The Pixel XL’s page mentions a 5.5-inch Quad HD display with a 3,450mAh battery; other specifications, including Android Nougat 7.1 and the camera setup, remain the same as the smaller device. Both phones appear to be available in black and white.

Stay Updated as the Phone would be launched today, the 4th of October 2016! You can continue to watch the Launching Video at Google Youtube Viewer!