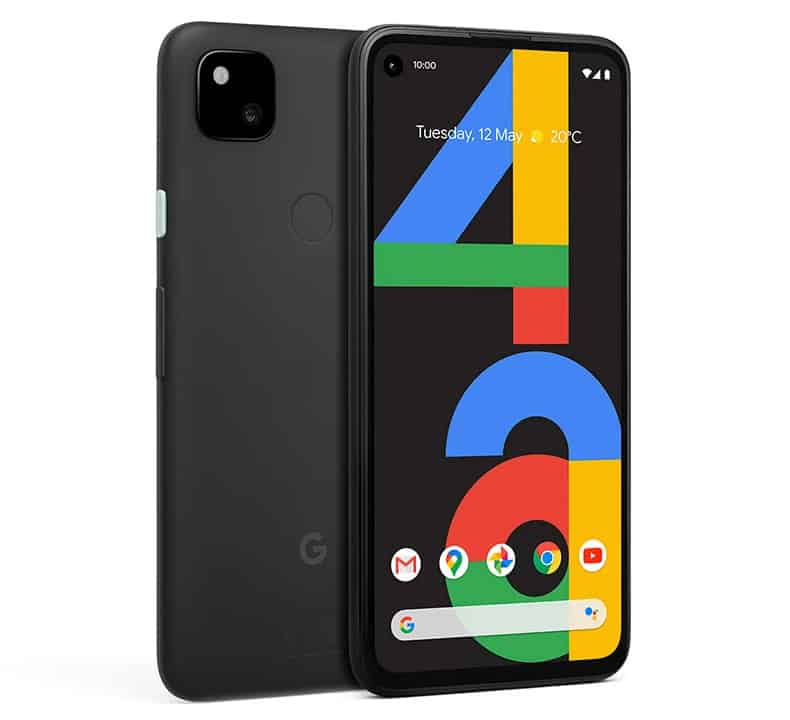 The Google Pixel 4a was announced alongside with the Pixel 5, and Pixel 4a 5G. But these phones are coming in late 2020, and will not launch in India. While the Pixel 4a will be available in October, in the Europe and Asia market.

If you recall, Google did not launch the Pixel 4 series in India due to Project Soli, it is a radar-based gesture control technology that uses 60GHz frequency that is locked in India.

Aside from India, Google noted that these two new 5G Pixel phones will be available in the U.S., Canada, the United Kingdom, Ireland, France, Germany, Japan, Taiwan, and Australia.

However, Google Product Management, VP, Brian Rakowski said that the company will share more about these 5G devices and their approach to 5G in the coming months. Which means that these flagship is coming this fall.

And the above images confirm that the company is trying to keep the 5G phones under wraps. But the Pixel 4a will be arriving on phone retailer stores a little bit late because of the pandemic crisis, Rakowski said. 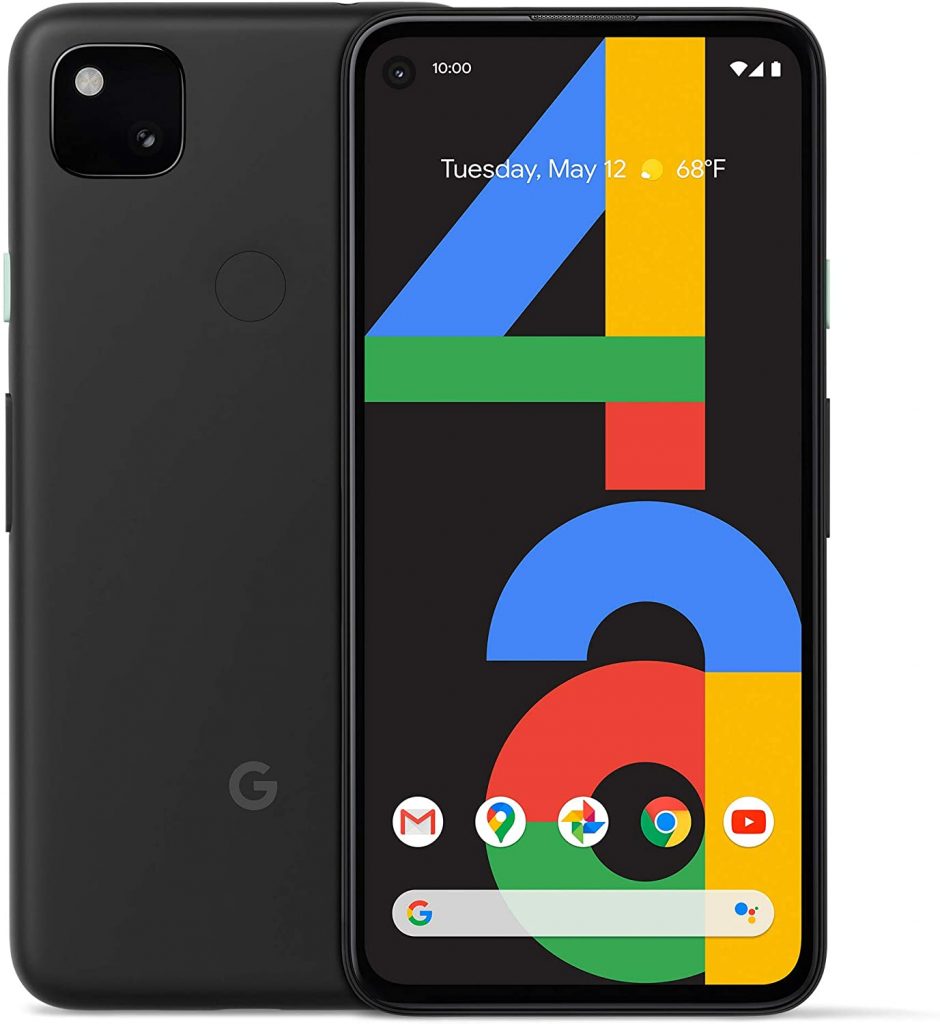 The Google Pixel 4a is currently available on Amazon US for $349 and it is not bad for what it is offering. It is a new unlocked Android smartphone in a single variant and in a single just black color option.

It measures 8.2mm, weighs 143g, runs Android 10, but upgradable to Android 11. Google said the Pixel 4a will receive updates for at least 3 years. This time, we’ve got a rear-mounted fingerprint sensor scanner.

Aside from the normal specifications and features, the Pixel 4a is a camera-centric Smartphone, and this has been the norm of Pixel phones, just getting better at photography, excellent at taking crystal clear shot with a single camera.

The first phone with Motion Sense​​ was the Pixel 4 and Pixel 4 XL, and three cameras reside at the back panel. But Google is turning the table around with a slight changes.

It is not surprising that Google software is getting better and better. We saw quite a few upgrades on Pixel 4 and Pixel 4 XL, but the Pixel 4a single camera can take a cool shot.

There is the HDR+ with dual exposure controls, that automatically adjust the color and lighting effect, just to make your photos look better. It can take lucid portrait mode, that blurs the background of the photoshoot.

Others include the Top Shot, Night Sight with astrophotography capabilities, and OIS and EIS stabilization. When a night shot, the camera noise is quite too obvious, but after taking the pictures, Google uses its advanced software to piece back the image shot.

Google Pixel 4a comes with what the company is calling Snap, then share. It is a feature that allows you to share photos right from the viewfinder of your Pixel camera to Google and popular third-party apps.

It comes with Pixel Recorder that connects with Google Docs to seamlessly save and share transcriptions and recordings (English only), call screen that helps you end unknown callers before your phone ever rings, which is more like a robot screen.

Others are Personal Safety app for real-time emergency notifications and car crash detection in select markets, Live Caption, which provides real-time captioning (English only) and will now automatically caption your voice and video calls.

Pixel 4a is available for pre-order in the US and will go on sale from August 20th. However, Google said that it will be in India in October via Flipkart.