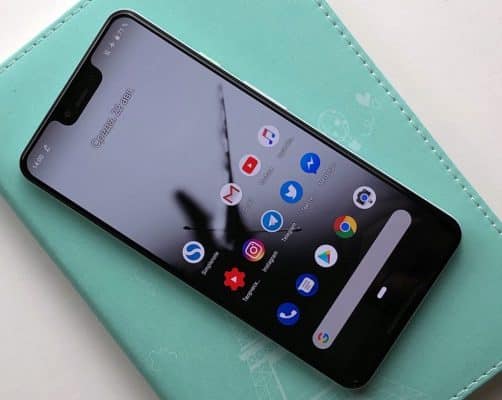 And finally, after the wait, historical leaks and many more. Search engine Giant, Smartphone makers, Google announces its long-awaited Pixel 3 and Pixel 3 XL at an event in New York City. The both Smartphone is a revolutionized start of the Google’s push for Android mobile phone’s markets.

The company brings in the beast, although, few months ago, and some hours before the launch, the phone pictures, videos and specs has been speculated and leaked all over the internet. Anyways, this is the Google Pixel 3! Surprisingly, it features a notch display at the up front.

Pixel 2 and Pixel 2 XL made headlines at first, with their notorious and powerful camera sensors, the phone was seen as the best for taking cool photos. Apart from the big name, ‘Google’ does the Pixel 3 arrive with any supernatural improvements from the previous generation? 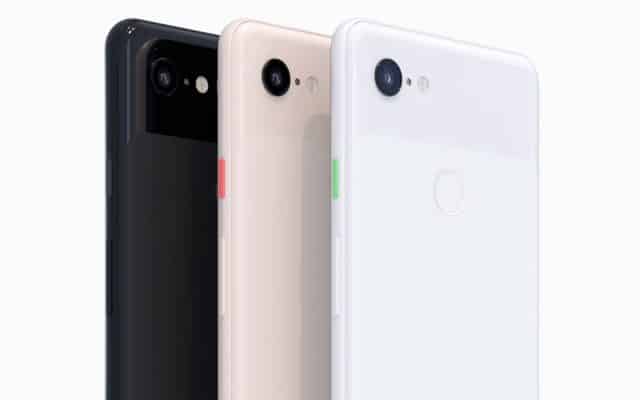 On the design aspect, Google brings a more improved two-tone glass etching, matte glass on the back of the Pixel 3, which is much more advanced than the aluminum frame on older Pixel 2. It feels high-quality premium, sophisticated and attractive to the eyes of the beholder. The all glass design with integrated Qi wireless charging support and a new pixel stand wireless charging accessory.

The Pixel stand wireless charger will not only charge the both phones, it will also put them into a new “dashboard” UI that shows a slideshow of pictures on Google Photos and various Assistant info. Google’s latest flagship are purely made to impress the fans, customers and poses as a high-threat to the Smartphone markets.

The exclusive Pixel 3 Smartphone stack up with other high-end mobile phones is quite stunning, magnificent and breath-taking.
“For life on the go, we designed the world’s best camera and put it in the world’s most helpful phone,” said Google’s hardware chief Rick Osterloh.

Well, if heavy duty handset are not your thing, then we hugely advised that should not look towards Google Pixel 3 as the device is a slightly heavier than the predecessor, due to the single section filled with glass on the back, while the matte finish is on the bottom half.

The Pixel 3’s 5.5-inch OLED panel screen display is quite smaller than the Pixel 3 XL but it is miraculously amazing and larger than the previous generation, as it offers more flawless, shiny and bigger screen contrast. The notch display at the top is amazing and can be hidden, if you are not a follower of notched family!

Due to the updated Android 9 Pie, the Pixel 3 is among the first phones to ditch Android’s traditional trio of virtual buttons (back, home, recent) for the gesture navigation. This is a definitely a major upgrade.

Of course, we are still in the bezel-less world, and the Pixel 3 arrives with minimal and trimmed bezels on the top and bottom. Google’s is boasting of 400+ nits of brightness for Pixel 3 and 3 XL, and less color shifting. And available in three colors -black, white a and the new “Not Pink” option.

It is popularly known that Google Pixels are camera-centric, Pixel 2 and 2 XL were used for best photo shots and this year, Google is backing down from that position of placing high-camera lens on both the back and front. The cameras are super-packed with AI features etc.

On the back of the device, the Pixel 3 packs a single rear 12.2-megapixel camera, which is bumped with AI enhancements. But the front selfie snapper, Google is putting a more different story, coming with a dual two 8-megapixels front-facing cameras; one offers regular shots and the other wide-angle lens for all of your selfies but both works for portrait mode.

There is the Google’s integrated algorithm that removes any slight alteration and imbalance caused by the wider lens. The lens for the wider field of view offers a greater sense of your surroundings and brings them into a selfie.

The cameras on the phone comes with Top Shot and Photobooth, they are two new shooting modes which are powered by AI. The function of Top Shot is radically great, and similar to Google’s Motion Photos. It capture series of photos before and after your normal shots, and automatically recommends an alternative shot and picks out the best shot.

One of the AI enhancements, Top Shots works similarly to Samsung Galaxy Note 9, as it takes down the blurry parts, shaky hands, eyes blinking, and many other pictures that aren’t supposed to be made available. Google’s making the camera experience even better.

Meanwhile, the Google’s Clips feature brought to phone, Photobooth doesn’t require you to tap the shutter button but whenever it recognizes that subjects of the photo are making comedic faces, it quickly takes bunch of photos of you or your friends via the front-facing camera.

Another feature is called Super Res Zoom, this mode works when you zoom into a subject, uses a burst of photos to amp the resolution. Then there is the Night Sight feature, that bright dark spots in photos using machine to learning artificially. However, during the event, Google compared it directly against the iPhone XS. 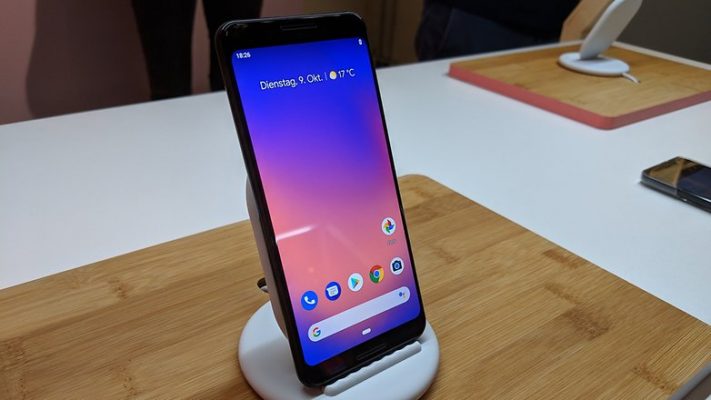 Like the iPhone 8, and iPhone X, this is the first time Google third generation of Pixel phones will support wireless charging up to 10 watts. All thanks to the all glass-back industry, which was implemented on the Pixel 3 and Pixel 3 XL. There is the $79 pixel stand wireless charging as an optional accessory.

Aforementioned and well explained above, when the handset with 2,915mAh battery capacity sits on the pixel stand wireless charger, it automatically shows custom UI elements from Google Assistant. The Pixel 3 runs on the latest Android 9 Pie and Google’s digital wellness features out of the box.

It is powered by the latest high-end Qualcomm Snapdragon 845 chipset, running at 2.5GHz and 1.6GHz, 64Bit octa-core processor. Expects a well optimized interface, extended battery life and many more. The phone is stocked at 4GB of RAM, for multiple apps at once. 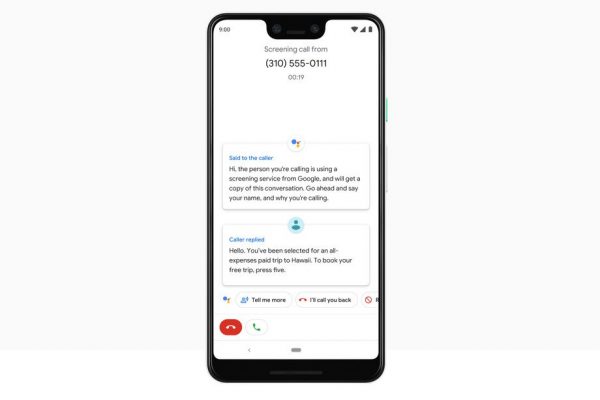 After the increased screen display, massive and AI advanced camera features, the Pixel 3 is surprisingly its customers with a newly launched feature called “Call Screening” This allows you screen spam calls and provide real-time transcriptions. It is no longer news that Spam calls is rising quickly over some period of years.

The call screening is basically Google’s answer to curbing Spam calls alongside with FCC. As it allows Google Assistant to answer a spam call, transcribe and gives users the power to conduct any of the tri-some options: Answer call, block the number, and report it as spam. Or you might just want to end it at once.

As the call arrives, you will tap the “screen call” button, Google Assistant will alert the caller that you are “using a screening service from Google” and that you will get a copy of this conversation. It will ask them to state their name and reason for calling, which will then be relayed to you in real time.

Initially, Google’s Phone app filters out suspected spam calls, but the new improved features will definitely caused an uprising in sending the questionable numbers to a maximum cell of NOT answering mode. Google’s call screen launches today with the Pixel 3, and starting from next month, the feature will be made available to both old and new Pixel phone series.

Well apart from the Call screen feature, Google also unveiled the Duplex, it is a Google AI Assistant that will be able to make actual phone calls for Pixel users, the software surprisingly has a natural human voice, but there is a policy to always identify the bot to callers as Google Assistant.

The Google’s third-generation of Pixel phone, the Pixel 3 is now available for preorder today, on Google’s official product store, Verizon Wireless, Project Fi mobile service. The Pixel 3 starts at $799 for 64GB and Pixel 3 with 128GB storage goes for $899. Buyers will get six months of free YouTube Music service. The Pixels will officially launch on October 18th. The Pixel 3 and Pixel 3 XL is the company’s most expensive phones ever!