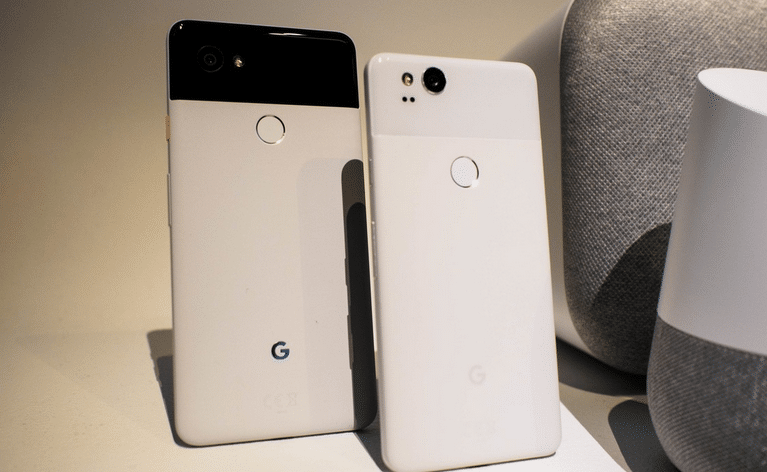 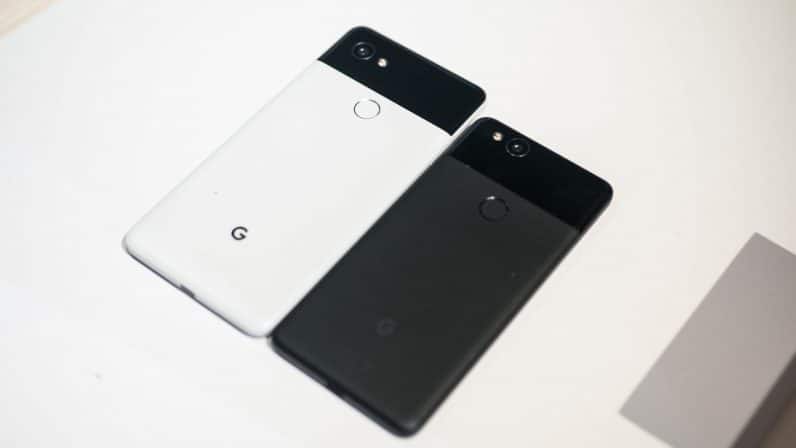 On the 4th of October, 2017, Google officially launched the Google Pixel 2 and Pixel 2 XL and they both arrive with a lot of amazing specifications.

Meanwhile, last year, Google launched the Pixel and the Pixel XL and of course, the last year variants was superb, but sorry, they can’t be compared to the 2017 Powerful beast!

On a short note, the both phones comes with a Qualcomm Snapdragon 835 processor, 12MP rear camera with 8MP front facing camera, 4GB RAM and many others.

Well lets take an overall specs that shows the similarities with the both phones. Though, they don’t feature all the bezel-less design which is on the iPhone X but it still worth the cash.

Pixel vs Pixel 2  – Similarities and Differences

Looking at the Smartphones and their specifications, features including their Similarities and differences, you wouldn’t need a soothsayer to inform you that the 2017 Pixel 2 and Pixel 2 XL is really a BEAST!