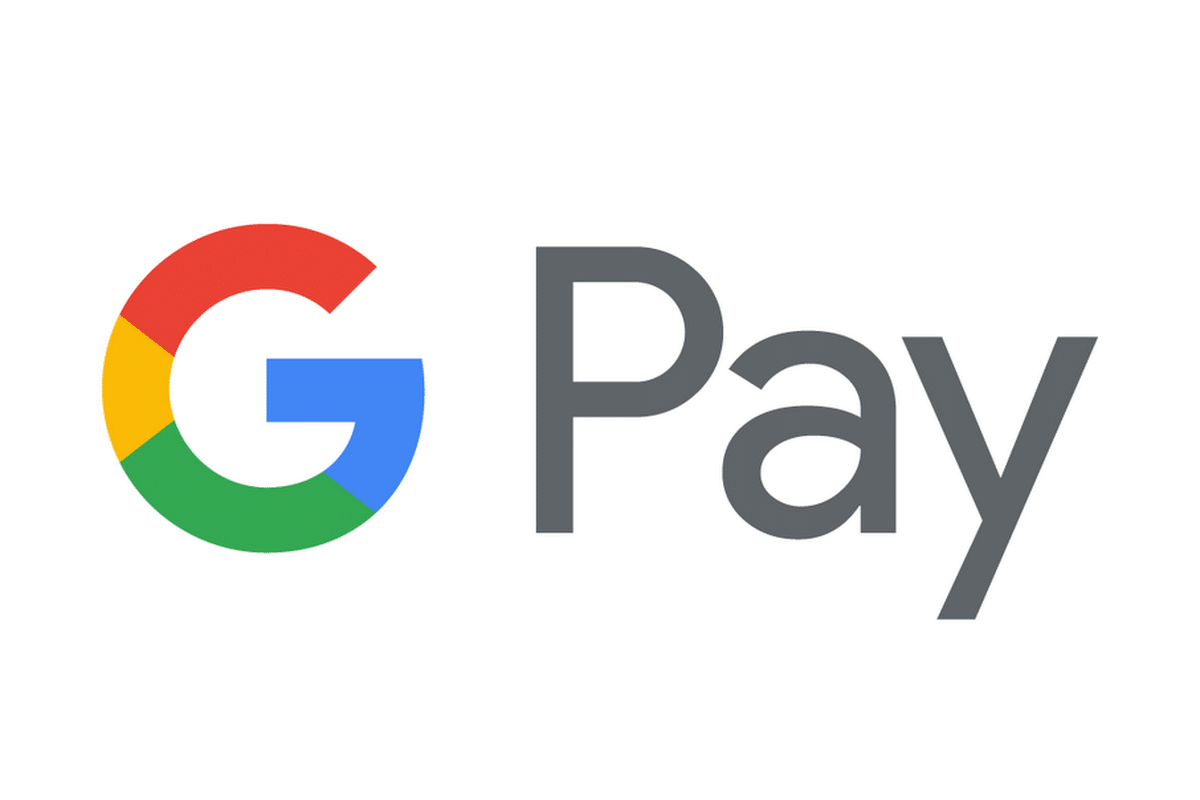 Finally, Android Pay is no longer active, lets make welcome the new payment method from Google which is recently dubbed as Google Pay. But who else used the Android Pay? To me, it is dominant.

Google merges Android Pay with Google Wallet to make Google Pay. Google has just united all of its different payment tools under the Google Pay brand and it is somehow relieving to hear.

Google is rolling out an update to Android Pay and introducing some new functionality that the company hopes will make its payment service ubiquitous — both in stores and on the internet. 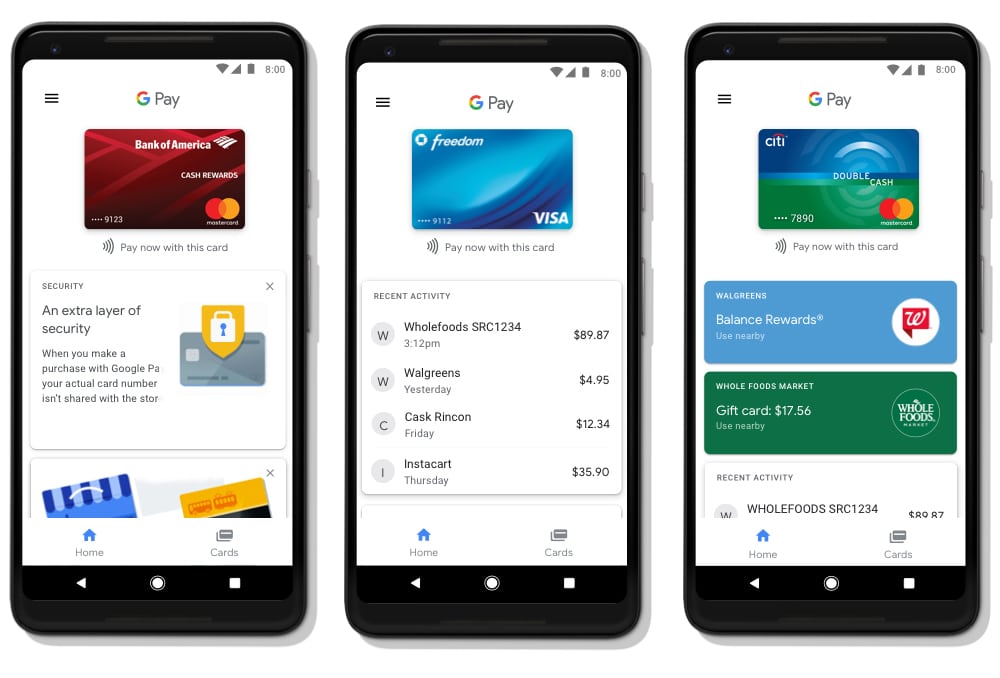 The new app combines elements of the existing payment app Android Pay and Google Wallet. The Google Pay are meant to make payment to at retail outlets both offline and online and also allowed users to send and receive money to friends and contacts quickly.

New users can download the Google Pay app today and existing Android Pay users will get updated over the course of the next few days. Google Pay home screen now shows you relevant stores around you where you can pay with Google Pay. And the home screen shows you all of your recent purchases and you can still add all of your loyalty cards to the app.

Google Pay is able to access its features from other Google apps, be it Chrome, Play Store or even Google Assistant. So if users are on Chrome browsing through a movie booking site, they can pay on it by opening the Google Pay interface within Chrome.

Google Pay works on all Android smartphone which supports NFC (near field communication). Google Pay will work with all swipe-based payment machines via NFC, just like Samsung Pay. NFC allows payments by building a high frequency wireless network between the smartphone and the machine when they are brought closer to each other.

In summary, Google Pay is a payment system launched by Google in 2017 as a payment method for online shopping. It is free to download on Google Playstore but is currently available only to users in the US and the UK.