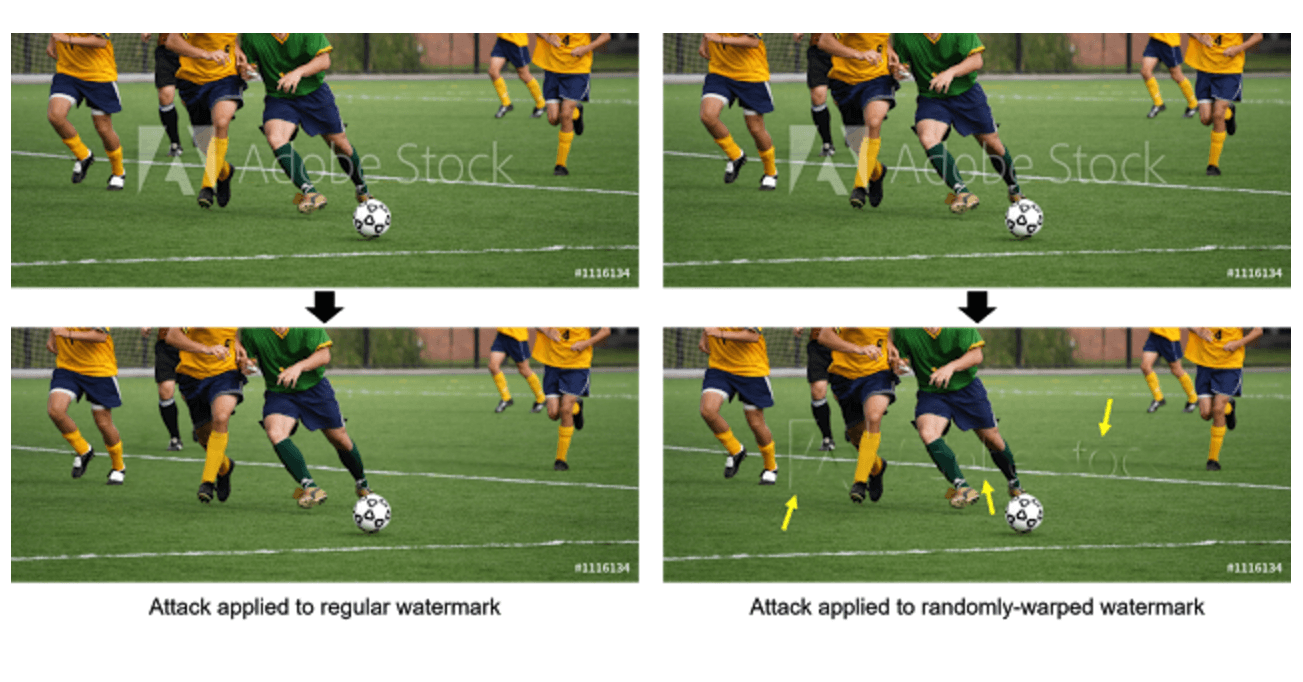 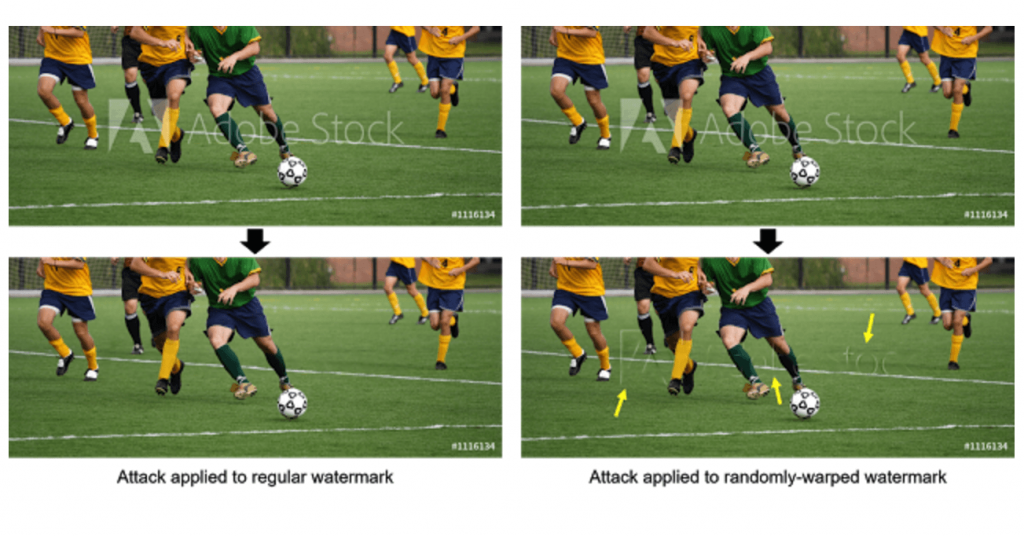 Well, Google is really going wide on their new development. Google just announced an Algorithm that can remove Watermarks from Photos within some few seconds.

We all know that companies, entrepreneurs and many others usually input Watermarks inside their Photos in order to protect their images from Copyright and that prevent people from using them without their permission.

Well, Googlers were able to leverage this consistency in order to develop a computer algorithm that is capable of autonomously editing out signature marks out of images.

We all know that stress from removing watermarks manually from photos could take several minutes even for Photoshop pros, the researchers were able to train a model to perform the same task much quicker – and without any intervention from humans.

The Googlers explain that the trick was to teach the computer how to accurately identify the repeating watermark structures and then fine-tune it how to replace them convincingly.

“If a similar watermark is embedded in many images, the watermark becomes the signal in the collection and the images become the noise, and simple image operations can be used to pull out a rough estimation of the watermark pattern,” Tali Dekel and Michael Rubinstein reveal.

1 thought on “Remove Watermarks from Photos with Google-made algorithm”