Feature phones with KiaOS are getting new future

Once more, the tech giant won’t be in any competition with features phones that runs on KiaOS. Gradually, feature phones with KiaOS are rising up, taking most of the market sales, even, struggling with Android phones in market stores.

We all can agree that HMD Global has risen most of the long-gone Nokia feature and certainly, it is available to most market. Nokia 8110 Banana phones runs on KiaOS!

Google has invested a huge whooping sum of $22million into KiaOS, not familiar with KiaOS? don’t worry, it is the operating system that controls and powers the interface and software of feature phones. The KaiOS started last year as a branch version of Firefox OS.

To inform you that KiaOS isn’t actually a serious threat to the Android Smartphone market, but it has been reported that approximately, 40 million KiaOS feature phones has been shipped, so far! 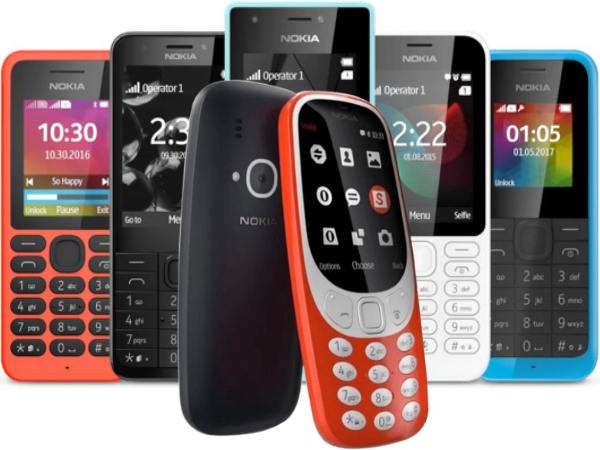 Unarguably, Google is the official controller and ruler of the Android phone market, but on the other end, company’s prefers their feature phones to run on KiaOS. Devices from TCL and Micromax are also powered by KaiOS.

KaiOS CEO Sebastien Codeville said that “Google and KaiOS have also agreed to work together to make the Google Assistant, Google Maps, YouTube, and Google Search available to KaiOS users,”

According to theverge, Soon after all, feature phones running on KiaOS would pack Google services, apps. KaiOS is a web-based, it is designed for developers to use HTML5, Javascript, and CSS for apps.

In future to come, Google Android’s might take over the KiaOS, or replacing it, that means Feature will no longer need KiaOS, but Android OS. Google’s Android Oreo GO, is also targeting low end phones!