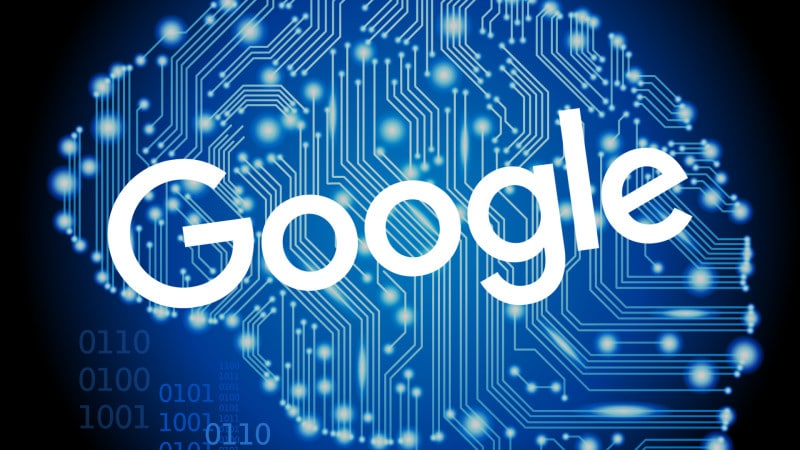 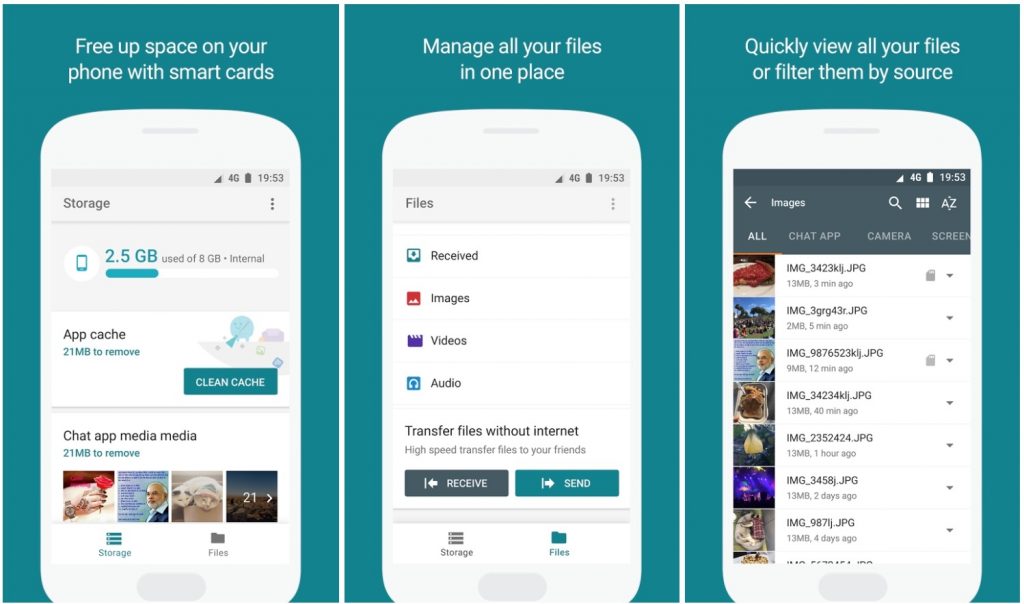 Google is once more on news once again. This time around, they released an application that helps you to clear up space when your storage is full!

Firstly, the app lets you:
*. Explore your files.
*. Clear up space by deleting unused apps, duplicate photos , and large files.
*. And then, send files to other Android devices without access to Wi-Fi or cellular networks.

Right, we aren’t sure, if it organize your files like a File Manager, main aim is just to lets you locate the app, you aren’t using and then deletes for you, clearing your space for more useful app, videos, pictures and many more.

In one word, it’s a file cleaner app with the exception of the ability to share your files between friends offline, Files Go doesn’t allow you to move your files, delete empty folders, or view the folder structure via a hierarchy tree.

There’s a storage tab to show users how much space is available on their device, and a files tab that groups content into different types, like images, video, and audio.

At first, Google deletes the app from store, but later uploaded it back. So check it out on Google PlayStore or download from other Mirror portal.

And again, Google wants to unveil ad “ad-blocker” that helps you to block ads from specific website but the main aim of Google’s version is to help block and protect you from malicious ads.

Malicious ads are associated with the ads link that automatically redirects users from website to different and various websites. This exploits the visitor to their own detriment.

It is tackling unwanted redirects, where a webpage unexpectedly navigates to a completely different page for no clear reason.

Then website owners can now visit an Abusive Experiences Report to help scan their sites for problems like these. Google wants to unveil it on Chrome!

Google says 20 per cent of feedback reports it receives from Chrome users on desktop include complaints about encountering unwanted content.

From early January, Chrome will prevent sites from tricking you into opening new windows or tabs by disguising links to third-party websites “as play buttons or other site controls, or transparent overlays on websites that capture all clicks”.

How Do You See the Google Files Go and Google’s ad blocker?