Google Gmail for Android is getting smarter as the day goes by but this time around, this is Gmail Undo Send feature. Note that this particular feature has been available for iOS since 2016.

We all know that stress feeling when sending a confidential or highly business-related mail but all of a sudden, you noticed few words are missing, or a serious mistake. Well, within few seconds of sending it, you can now recall the message back on Gmail for Android v8.7. 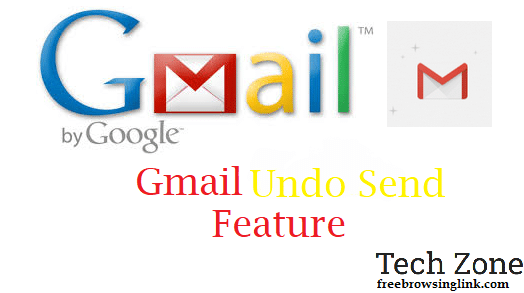 How does the Undo Send feature for Android work?

If you have used the web version of Undo Send feature, then just be very much aware that there is no difference. When sending an email, within the few seconds, you’ll noticed the notification down at the bottom of the screen. (Sending… Cancel) (Sent Undo).

After pressing the button, you’ll automatically be redirected to the draft message box. But know this, you have the chance of stopping the message from sending within that few seconds.

But if the email is actually “sent,” there is few chances of revoking the message back. We can’t tell if Google can possibly pull back mail in this same organization, like Gmail-to-Gmail or other mail services.

How to use Gmail Undo Send feature on Android

– On your Android phone or tablet, open the Gmail app Gmail.
– In the bottom right, tap Compose.
– Add recipients.
– Add a subject.
– Write your message.
– At the top of the page, tap Send.
– To recall a message using Undo Send
– Right after you send a message, you’ll see the message “Sent” and the option to Undo.
– Tap Undo.

Prior to the news, the Undo Send has been in Gmail Labs for many years and it was since introduced in March 2009. It finally arrived on the Web in 2015. If you haven’t received yours, don’t worry, Google is rolling the update on a server-side switch, compatible only with those versions.