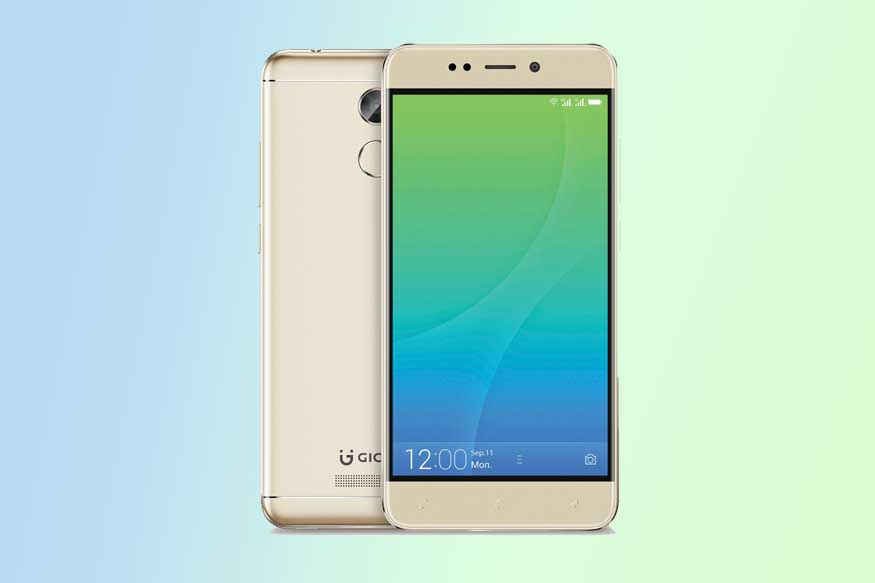 Update: The Phone has been officially Launched in Nigeria!

We still awaits the Gionee M7 rumored to arrive with bezel-less design but the company decided to unveiled another Low-end-Smartphone and it is price-wise.

The China based Company, Gionee has launched Gionee X1s in india and it is comes with a budgeted price and specifications and features that can qualify it as Android Smartphone. 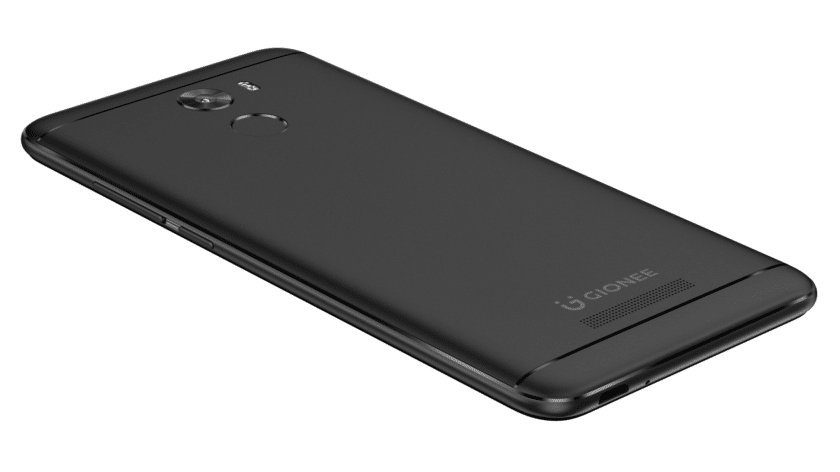 Reviews of the Gionee X1s

Well, there is a lot of different when compared to the Gionee X1 (which is the predecessor), when it comes to the screen accept, the X1 features a 5.0 screen size display while the X1s comes with 5.2 screen size with a Gorilla glass 3 protection, with a metallic design.

And on the camera aspect, you have the 16MP front camera with flash and a Beauty 2.0 enhancements. On the rear (back) you have 13MP camera with Fingerprint Sensor at the back area.

There is also fingerprint sensor on the rear side that can unlock your Smartphone within some few seconds. Available in two colors – black and gold – the Gionee X1s will be available across all retail stores in India at a price of ₹12,999 ($202) starting September 21.

Meanwhile, good news to Airtel users, Gionee’s also partner with Airtel and gives out some few offers on purchase of the X1s. New or existing Airtel customers who purchase X1s will get extra 10 GB data each month for a period of 6 months on any data recharge of 1GB or more.

Also, every purchase of Gionee X1s will come with 2 Paytm Cashback Voucher Codes entitling customers with ₹250 cash back.