One of the best innovative from Gionee is the S6s Android Smartphone, it is one of the best 2016/2017 Smartphone. Although, the price is a little bit higher than the normal mid-range-smartphone.

The Gionee S6s features quite amazing specifications, it runs on Android Android 6.0 Marshmallow and enhanced with Amigo 3.2 OS combine, which would make taking selfies more faster and & clicks more fun.

It also packs a 5.5′ FHD display with a 1920×1080 resolution and with exclusive Front camera of about 8MP with Flash, meaning that, taking Selfie with yourself and friends would never be dull again! And it also has a stunning 13MP rear back camera. 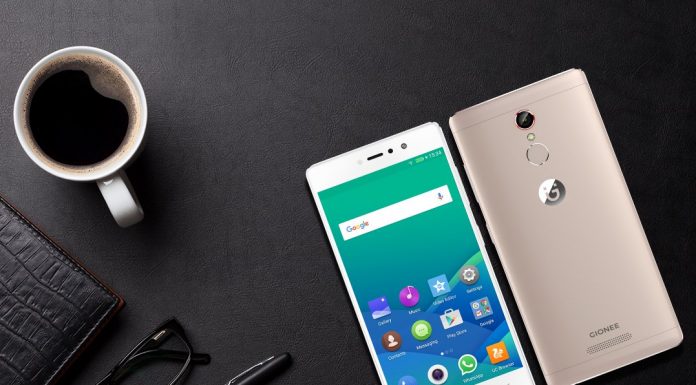 And yes, like the Gionee S6 Pro, it also features a 3150mAh battery that will power your phone for as long as 2-3days without breaking down or whatsoever. With a 3GB RAM and 32GB of internal storage, you will never run short of memory while saving pictures, music, applications and videos.

Unlike the Gionee F103 Pro,  that is named the “Selfie Specialist” the Gionee S6s features a more bigger front facing camera. 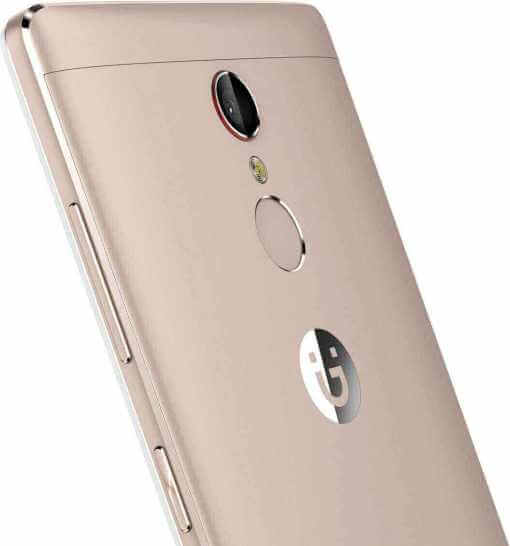 Price and Where to Buy

Right now, you can get the Gionee S6s Smartphone from Online and Offline Stores in all over the world including Nigeria, Ghana, Kenya, India, Pakistan and many other country.

The Gionee S6s can also be ordered and on its arrival, you can pay for it. It can be bought on Jumia Nigeria, Jumia Kenya, Souq, 3c Hub, Pointek, Konga, Jiji, Olx, SLOT, Kaymu, Amazon and many more.

The Price of the Gionee S6s in Nigeria is being priced at the range from N70k to N85k on Nigeria Online Stores and offline stores.

Lets take a soft tour through the Gionee S6s Android Smartphone, it still remains one of the best smartphones in 2017, although, they have also launched the Gionee A1 and A1 Plus (Camera Phone) and are planning on releasing more this year.

The Gionee S6s feature adequate and juicy design. It arrives with a cute soft curves are balanced against the sharp lines for a striking impression & comfortable grip. The camber back makes it ideal for taking selfies with its Fingerprint Scanner attached to the back.

And with quite impressive screen size display, one would never go missing out of the huge screen. The S6s also features a 13.97 centimeters (5.5-inch) IPS capacitive touchscreen with 1080 x 1920 pixels resolution and 400 ppi pixel density alongside a Corning Gorilla Glass 3.

Sim Try is Hybrid so you can Use 2 Sim card or 1 Sim + SD card. And Watching your favorite movies on an HD screen is always a delight. The 400 PPI display lets you enjoy selfies, pictures, videos & games with great clarity. 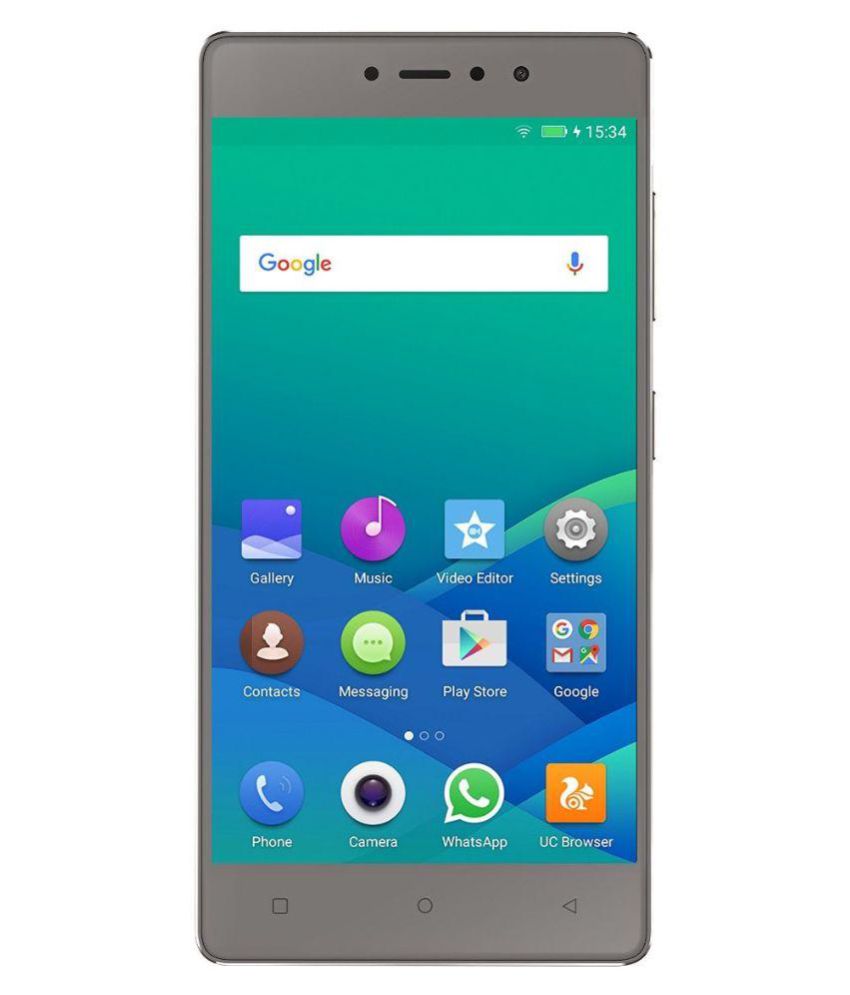 The Gionee S6s arrives with a 32GB of internal memory that is expandable to 128GB of microSD card slot, saving your applications, pictures, videos, musics, movies has never been more better than before.

And multitasking is quite irresistible in any Android Smartphone. The Gionee S6s comes with a 3GB of RAM coupled with a powerful MTK 6753, 1.3GHz Octa core processor.

It also runs on Android 6.0 Marshmallow & Amigo 3.2 OS out of the box and might be expecting the newer OS later or sooner. The www.freebrowsinglink.com/gionee-m6/ is an incredible figure.

The main interesting part of the Gionee S6s is the camera aspect, it makes the phone looks more amazing and eye-catching. You can take exclusive images and photos without having a second doubt.

The S6s arrives with a 13MP rear camera is armed with a Sony sensor, f2.0 aperture & 5P lens that provide premium picture quality in every click. Its LED flash gives excellent brightness in night & low-light shots.

Taking selfie with your friends and family has never been more gracious and heart warming, as you can definitely slay in it!