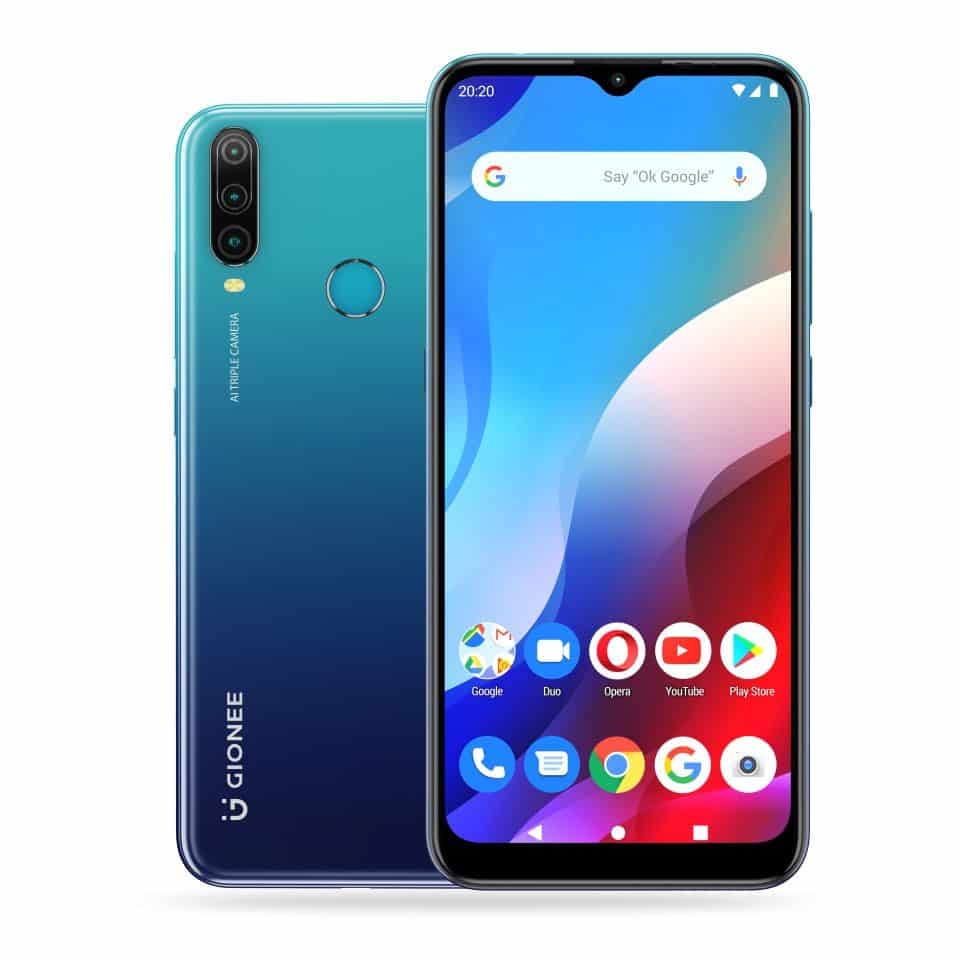 This is the first time in three years that Chinese smartphone maker, Gionee launches a Smartphone in its S-series lineup. It is the Gionee S12 Lite with a 6.52” HD IPS LCD with 720p, Helio A25 chips, and 4000mAh battery.

As expected, the Gionee S12 Lite is the souped-down version of the Gionee S12 and it went official in Nigeria. Right now, the normal S12 is being sold via online retailers at affordable costs.

Gionee S12 Lite is powered by a 1.8GHz Octa-core MediaTek Helio A25 chipset with eight Cortex-A53 cores and PowerVR GE 8320 GPU at 600 MHz. The processor was introduced earlier this year for budgeted smartphones.

It comes in a single variant, offering 3GB of RAM and 32GB internal storage, and you can easily expand the memory up to 128GB via a dedicated MicroSD card slot. This is similar to the S12 but in 4GB RAM and 64GB storage.

The company plastered a 6.52” IPS LCD with 720pixels with 20:9 aspect ratio that brings smaller bezels around the screen, and a huge one at the bottom of the display. It comes with a polycarbonate design.

Around the back panel are a vertically aligned triple-camera setup, primary 13-megapixels, 5-megapixels ultra-wide sensor, and a 2-megapixels sensor for depth capture.

On the top display center is a tear-drop notch display that houses an 8-megapixels selfie snapper. All the S12 Lite cameras offer 1080p @ 30 fps video recording.

The Gionee S12 Lite runs on Android 10 OS out of the box, fueled by a moderate 4000mAh battery capacity charging via MicroUSB port and comes in Blue, Gray, and Gray color options. The pricing will be revealed soon.