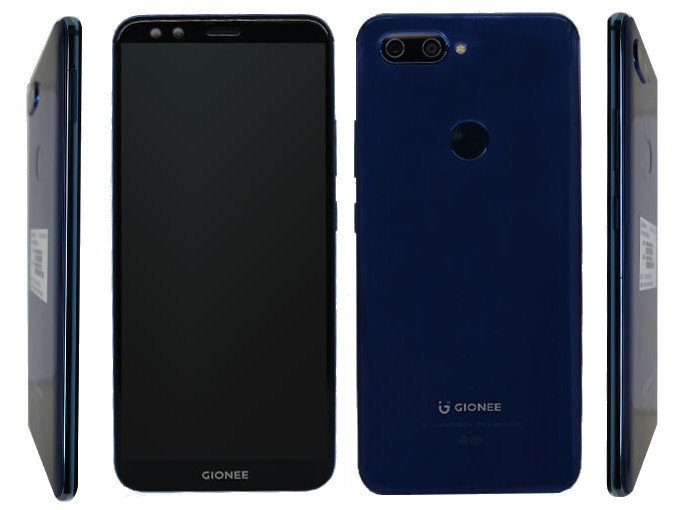 Introducing to you, is the latest Smartphone from one of the Best China Phone Manufacturers, Gionee Mobile. Lets make welcome, Gionee S11 with intriguing specs and features.

The Gionee S11 is the latest Flagship phone from Gionee and it serves as the successor to the Gionee S10. Recall that the S10 phone also arrived with Gionee S10B and S10C? Lets take a quick review of Gionee S10!

But on the new latest Gionee S11, there is a change of plan which affects the Screen Size, Battery Capacity, Bezel-less screen, Processor and many others.

The Gionee S11 arrives with a bezel-less 5.99-inch (2160 x 1080) display and a curved body, that reflects light with 3D effects. It is available in three color variant.

And on the Camera aspect, we have four cameras, that include a 16MP + 8MP dual-front camera setup, and a 16MP + 5MP dual-rear camera offering.

It runs on Amigo 5.0, which is based on Android 7.1 Nougat. And also coupled with it, the Gionee S11 is powered by a MediaTek Helio P23 octa-core processor.

Update: It is A Super Selfie Phone with Four Camera and Full View. It will be launched on the 26th of November.

However, we now have the successor to the Gionee S10, S10B and S10C Smartphone. The companies logo is all about Selfie and Battery and there are exempted from it.

And right now, the Gionee S11 has been spotted on GFXBench with amazing specifications. And one of the popular feature is the 18:9 screen size that has been on for some manufacturers. 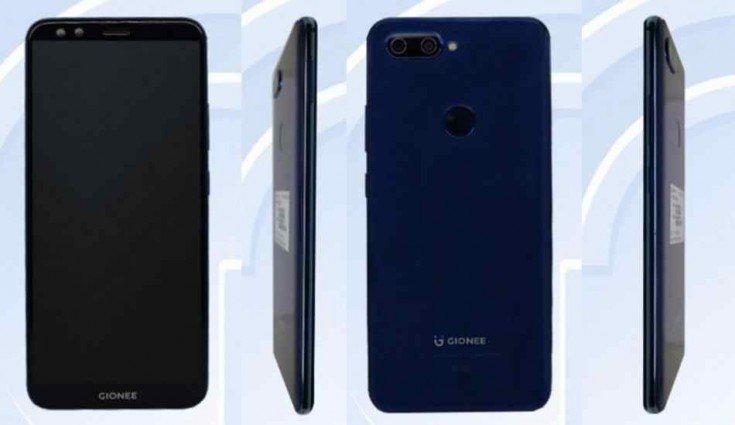 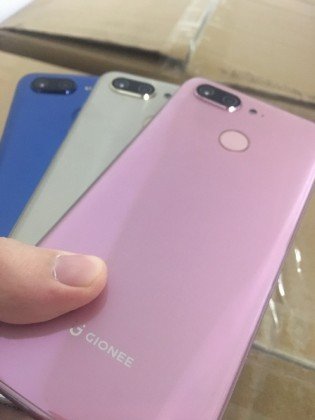 Anyway, take this as a Pinch of Salt. Until the launch, we will continue to update you.