Gionee S-series Android Smartphones are quite undisputed with their market appearance. The company launched the S11 Lite Android smartphone, which is much more affordable than the Gionee S11 with 4GB RAM and S11s with 6GB RAM.

The Chinese company launched the device in India to get along with the vivid competition in the India market. They aren’t the first company that wants to win the competition, Asus, Tecno and Infinix are already competing but the leading brands are Samsung and Xiaomi esp the company’s Redmi Note 5 Pro. 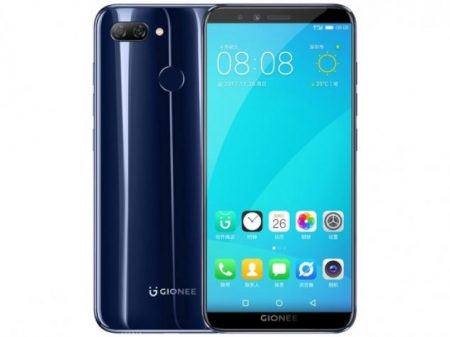 During the launch, Chang told IANS in a recent interview that “India is becoming the second-largest mobile phone market globally and, for Gionee, it is as important as China or the European market. It is our commitment to invest further in this market to bring major change,”

The front 16-megapixel selfie shooter comes with Bokeh effect, that is something that might change the way, your selfie looks. With 3030mAh battery capacity, you could much more better.

“With features like face unlock, fingerprint shutter, bokeh and group selfies with backlight — coupled with a ‘Full View’ display, we intend to establish connect with the youth and continue fulfilling their requirements in the times to come,” Alok Shrivastava, Director-National Sales, Gionee India, said in a statement.