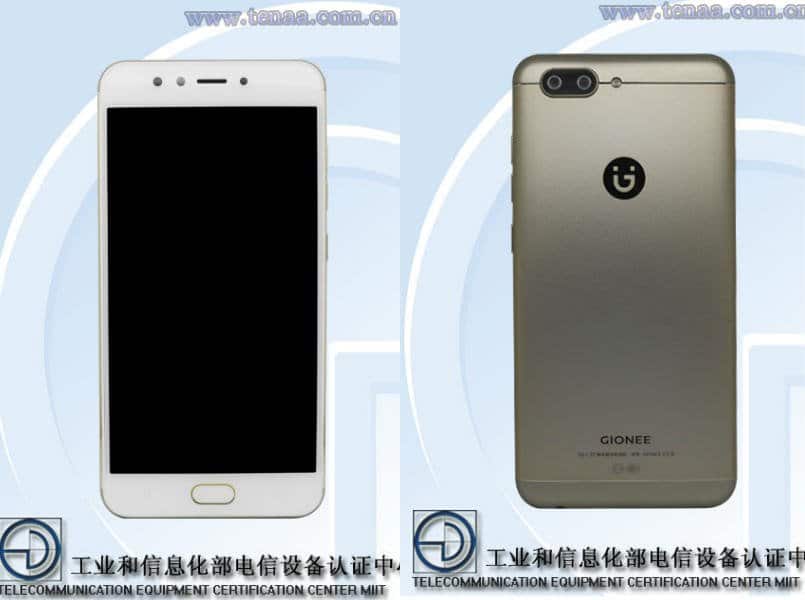 Are we going to have a enough of Camera Phones with Gionee in 2017? We have another Android Smartphone that has arrived from one of the largest China Phone Manufacturers, Gionee S10!

The S1O is featuring some cool designs especially, the sleek nature, the thinnest and sleek nature of the phone. However, the Gionee S10 smartphone is listed on China’s TENAA certification website, which reveals that successor would come with improved hardware.

Price and Where to Buy

Upon is launch, the Mobile Company made the phone available in its home country for 2,599 Yuan, which is equivalent to about $380 USD.

So in Nigeria or any other Africa Country, the phone is expected to be shipped in before the end of the month or at the beginning of the next Month! The Price may tend to change or sky rock due to the shipping fee! 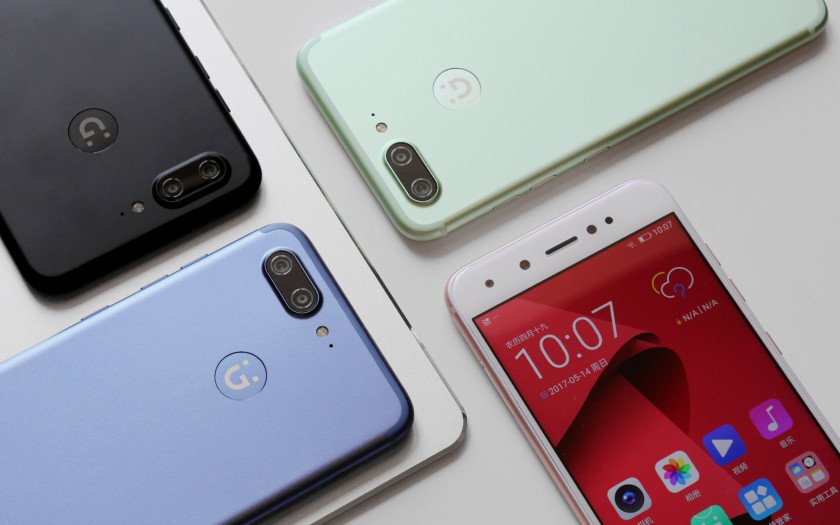 Below is the full specifications and features of Gionee S10! 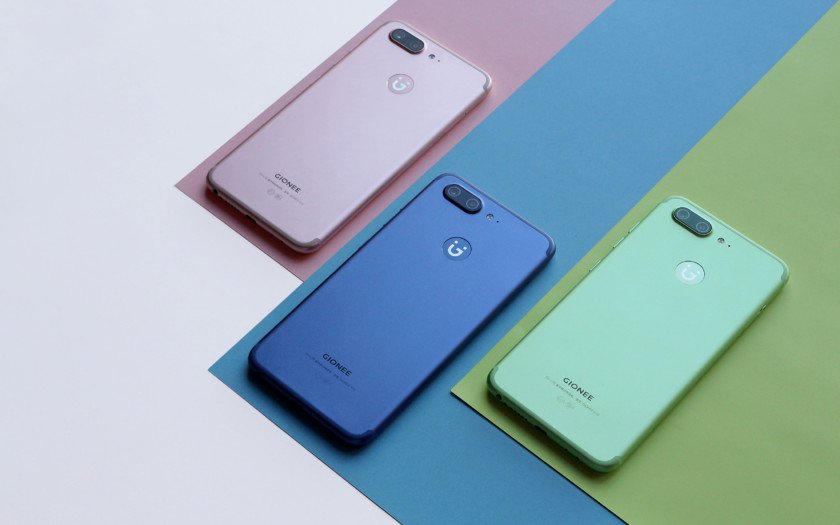 This is one of the best Android Smartphone from the China based company, Gionee and it features some promising specs and for the camera aspect, you will take sweet selfies even with dead!

It is featuring a full-metal body and a 5.5-inch 1080p full HD display LTPS IPS LCD capacitive touchscreen, 16M colors, making the display to look more real and more creative, all thanks to Gionee.

And like the Gionee M6S Plus, It also sports a 6GB of RAM. It also comes with 64GB of flash storage. And runs on Android 7.0 Nougat out of the box and with a 2.5 GHz octa-core processor.

Your multitasking has been successfully taken care of with such huge RAM, you will never experience any form of slowness or whatsoever. And you can now save up more files including medias like Photos, Videos, Movies with the 64GB of internal storage. 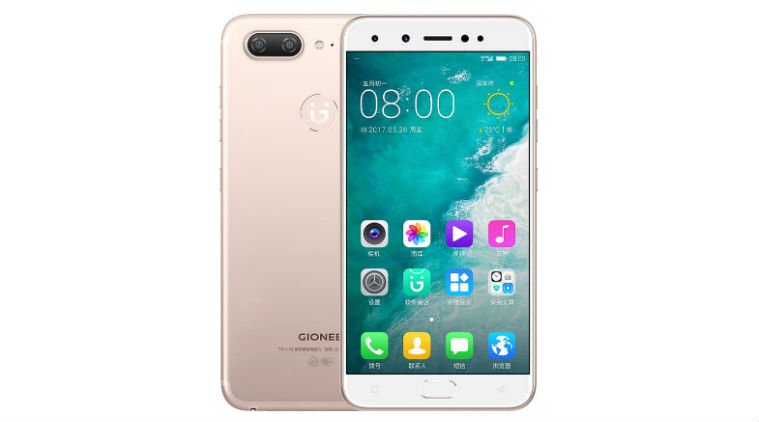 Gionee S10 smartphone with four cameras has been launched in China. The S10 features dual camera setup on the front as well as rear.

Yea, it is a selfie phone, as it is arriving with a 16-megapixel and 8MP rear camera module along with support for full HD 1080p video recording. Up front, the smartphone will have a 20-megapixel and 8MP selfie snapper.