GiONEE which is a Chinese smartphone manufacturer based in Shenzhen, Guangdong. Founded in 2002, it is one of China’s largest mobile phone manufacturers, are once more here to introduce to you their upcoming latest phone called Gionee M6 Android Smartphone!

Anyway, TENAA is a telecommunications equipment certification center in China. And the phone has passed certification and is listed with the model number GN8003. And as usual, TENAA also revealed some of the phone’s specifications.

The Gionee M6 features a 5.5″ AMOLED screen of 1080p resolution and is powered by a Helio P10 chipset with 4GB of RAM and 64GB of internal storage (no microSD).

The design is really looking amazing and wonderfully made. The Gionee M6 spotted with a bigger display inches of 5.5″ and a 4GB RAM and with its powerful 5000mAh battery monster, you can go more four to five days without charging the phone and there will be no need for DU Battery Saver, because the 5000mAH capacity is not meant to finish just like that.

The Gionee M6 will also be featuring a 1.8GHz Octa-core Helio P10, for faster operation and performance. Gionee Android Smartphone are especially known for faster performances. So also expect that the same from Gionee M6 Smartphone.

Price and Where to Buy the Gionee M6

Right now, the price of the Gionee M6 is around ₦110k to ₦120 on Konga and Jumia and it can also be bought from other Online Shopping websites and other offline websites at the prices.

But however, you are note that the price may tends to differentiate from others due to the factors affecting the price which includes Locations and Stores management. 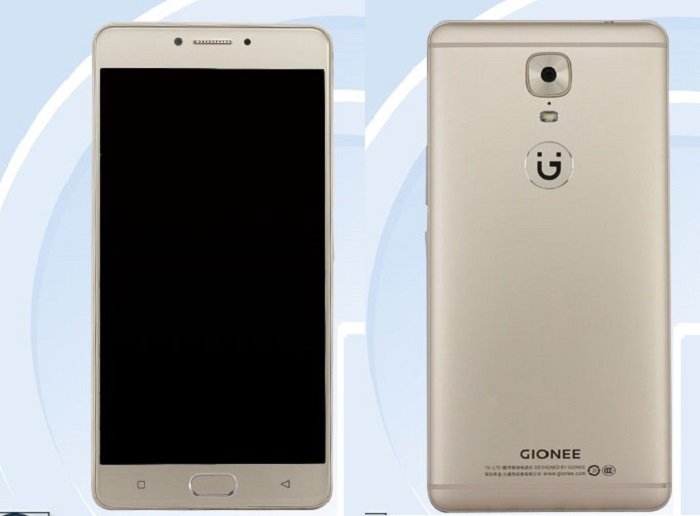 The Gionee M6 is one amazing Android Smartphone from Gionee and it is also arriving with a Fingerprint scanner and on the back camera, the M6 will arrive with a 13-megapixel rear camera with LED flash, lets take a tour. 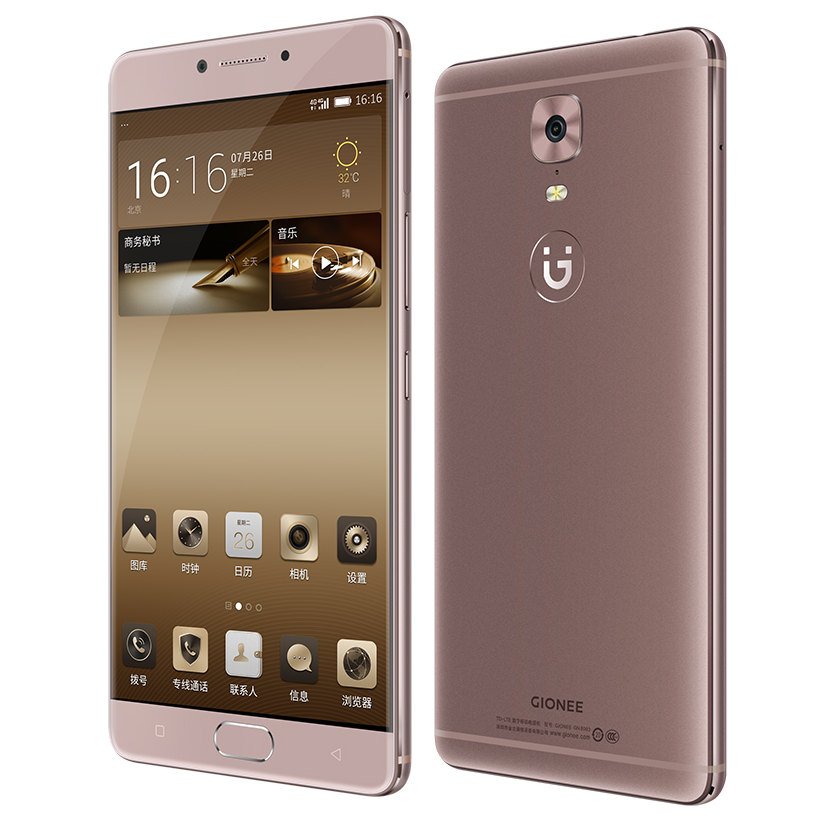 The design is really quite impressive and worth buying, the sleek and thinnest of the M6 is amazing and it is pocket friendly. However, it arrives with a Fingerprint scanner nicely placed at the front home screen button that is the opposite of the Gionee S6s.

It also features a 5.5 Amoled display screen with a resolution of 1920×1080 pixels and it also has a feature, where you can be able to split your screen into two, performing two different stuff at the same time, impressive tho.

One of the components of the Gionee M6 is the storage and performance. It comes with a 64GB of internal storage and it also be expanded to 128GB of micro SD card for storing of multiple photos, musics and videos including apps.

The multitasking has also be taking care of, as it features a huge 4GB of RAM, also runs on Amigo 3.5 based on Android 6.0 Marshmallow with a nice 1.8GHz octa-core Helio P10 processor.

There is a 5000mAH battery capacity to power up your phone house, you can never run out of low battery at any important time especially hours after charging the phone. It also comes with fast charging, with long hours of talk time.

You can take exclusive images and photos with the M6 Smartphone. Even at the dark, you are covered and you can never get it all tired as you will be taking amazing photos with your friends, families and many others.

It features a 13MP back rear camera for taking nice shot of yourself and friends outside and inside coupled with a 8MP front facing camera, for selfie fans, you are covered. 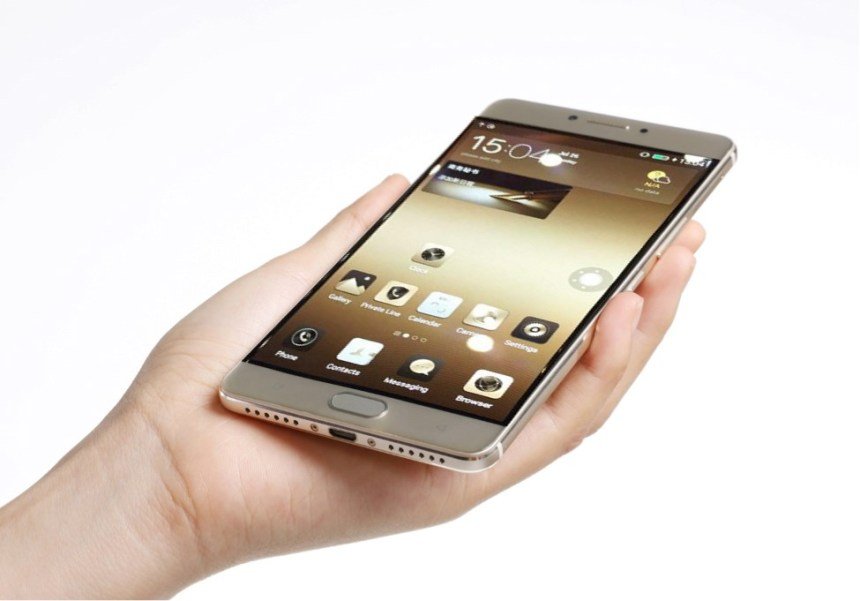 In conclusion; the Gionee M6 can also be used a remote control combined with the splitting of screen feature, you will get tired of using the flagship phone. To be sincere, the price of the M6 equates the features, coming with Fingerprint scanner, 4G LTE for fast browsing, a Amoled screen for seeing clear screen and a 5000mAH battery capacity, you will never get tired of using the Gionee M6!