The M30 is definitely an amusing Smartphone, the back panel design of the Smartphone is not like other devices on the market. Thanks to the sleek design with metal frame, matte frosted aluminum-alloy body, and a leather-like finish. 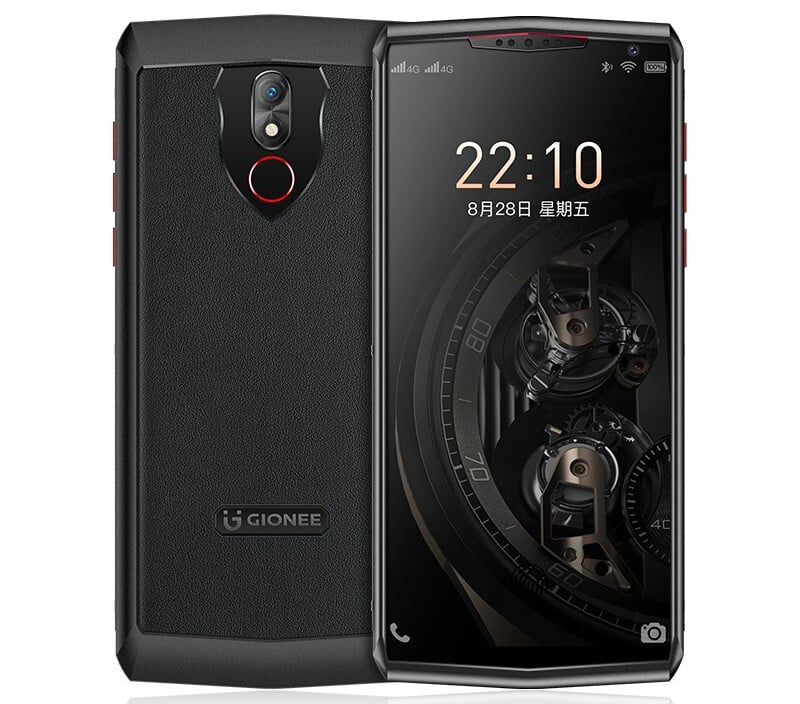 In addition to that, Gionee ensured a dedicated encryption chip for upgraded security. Aside from these, the M30 is just like your everyday mobile, but only if you can deal with such a design.

The phone features a rear-mounted fingerprint scanner. It comes with two cameras in total, there is a single 16-megapixel rear camera, and another 8-megapixel front camera with support for face unlock.

You can find the phone in a single lone variant, 8GB RAM, 128GB internal memory, which you can expand up to 256GB with a microSD card slot. The phone runs on Nougat OS, but this depends on the TENAA listing. 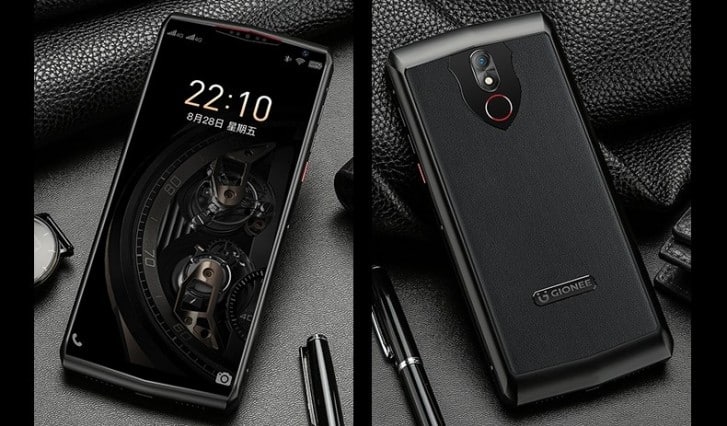 The M30 comes with other features such as 3.5mm audio jack, dual stereo speakers, and dual SIM capabilities. It also comes with support for Dual 4G VoLTE, Wi-Fi 802.11 b/g/n, Bluetooth 4.2, GPS, and USB Type-C as its connectivities.

It features a massive 10000mAh battery with 25W fast charging and comes with reverse charging supports. Which means you can use the M30 to power other devices via USB cable.