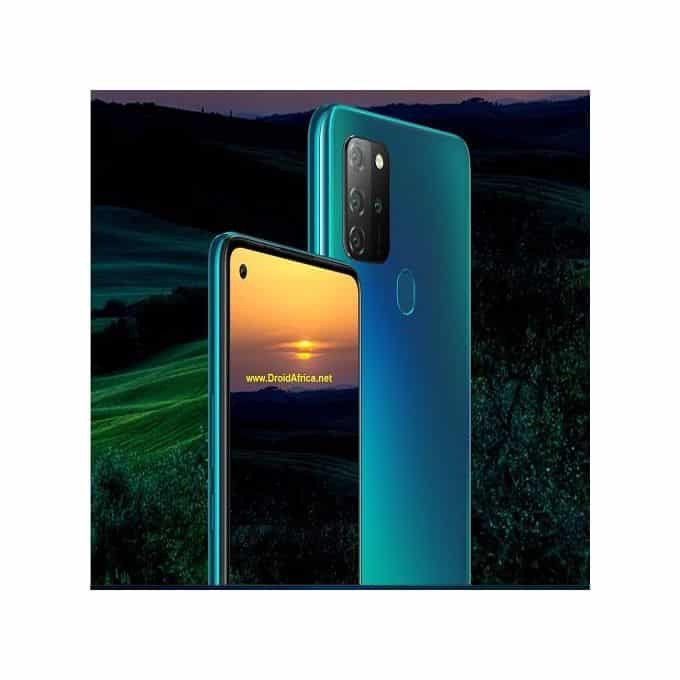 After a long period of time, the Chinese based Smartphone company, Gionee announced its latest Smartphone in its M-series, it is the Gionee M12 with a 6.55” IPS LCD display, four cameras, and 5100mAh battery capacity.

Tho Gionee has a minimal strong presence in Nigeria, which is what led them to release the M12 in the country. It runs on Google’s Android 10 OS out of the box.

Undoubtedly, the newly launched Gionee M12 is definitely an entry-level Smartphone, and it is available in two different variants with different processor powering up them up.

On the front is a 6.55-inch HD+ display with a 20:9 aspect ratio and boasts of a 91% screen-to-body ratio offering 720 pixels screen resolution. It comes with a hole-punch camera cut out on the top left corner of the display. 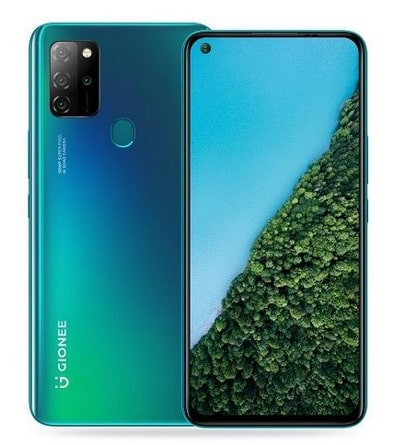 Gionee M12 is available in Dazzling Black and Magic Green color options and comes with a rear-mounted fingerprint sensor scanner. At the back of the phone is the company’s logo situated at the bottom.

The new device comes with support for a quad rear camera setup, there is a primary f/1.79 48-megapixel GM1 sensor, supported by f/2.2 5-megapixel wide-angle lens with two 2-megapixel cameras as mono and depth sensors.

Inside the camera cut-out is a single 16-megapixel selfie camera, and it support Face Unlock. For connectivity, the device features dual SIM, LTE, dual-band Wi-Fi 5, Bluetooth 5.0, GPS, and an FM radio receiver.

Aforementioned, the Gionee M12 is powered by two different processor, – MediaTek Heli A25 and MediaTek Helio P22 SoC. It runs on Android 10 OS, and fueled by a 5,100mAh battery capacity with 10W charging via USB-C.

There is a 3.5 mm headphone jack, charging port, volume up/down and power button. The Gionee M12 prices are different, and here are they:

Fortunately, the phones are available on Jumia Nigeria, and ready for purchase right now. However, there is the Gionee M12 PRO introduced in Septemeber. It comes with in-display fingerprint sensor, 6GB RAM, 6.2-inch, four cameras, Helio P60 chipset with 4000mAh battery.