Gionee K6 is the company’s latest budgeted smartphone in its hometown, China. It arrives with a 6.2-inch HD+ IPS display, 4350mAh battery, and powered by MediaTek Helio P60 SoC, 8GB of RAM, and up to 256GB storage.

Due to their dormant in the smartphone industry, Gionee isn’t popular and recommendable among Smartphone brands. The company last unveiled the Steel 5 smartphone earlier this year.

Even then, the new Gionee K6 is not like other flagship smartphones out there. It is just a mid-range and affordable mobile phone with neat tech specs. 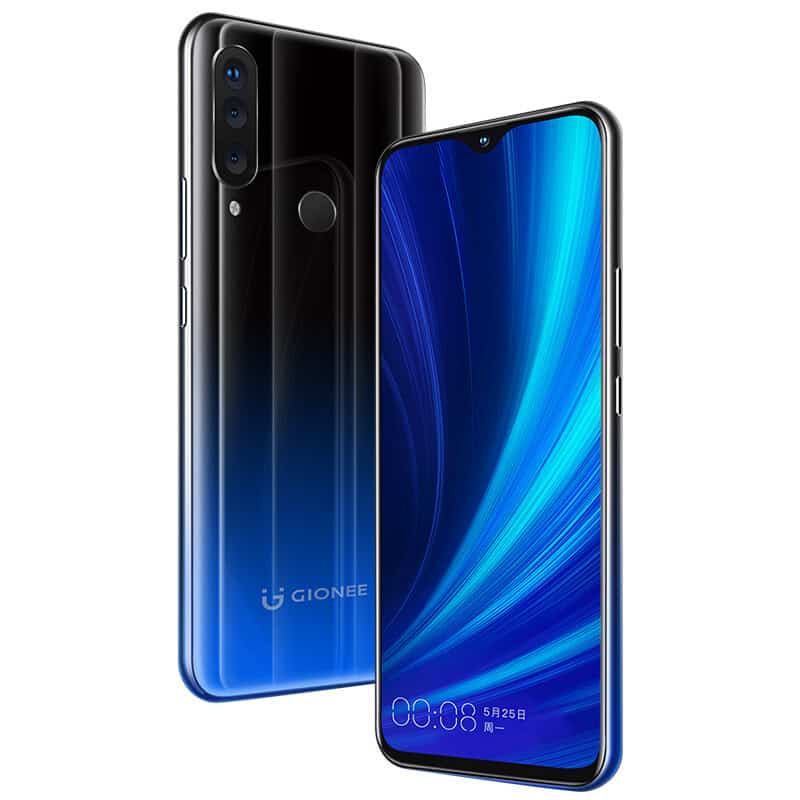 It arrives with a triple camera lens at the back, where 16-megapixel is the main lens with f/2.0 5P lens, and the other two are not detailed.

It runs on Android 7.1 Nougat OS out of the box, and it is backed by a 4350mAh battery capacity with 10W charging tech. Fortunately, the phone is already on sale in China.

Gionee was a Chinese smartphone manufacturer based in Shenzhen, Guangdong. It was officially founded in 2002 and was one of the largest and biggest Smartphone brands in China.