Alongside other recent affordable Gionee Smartphones, the company announced the Gionee K3 Pro with a 6.53-inch HD+ display and powered by the MediaTek Helio P60 with up to 8GB of RAM and 128GB of storage.

The Gionee K30 PRO price starts at $100, but going up to the 8GB model, the company is asking for more cash. This smartphone might just be like your everyday Smartphone, but the OS is outdated and fingerprint scanner placement is weirder. 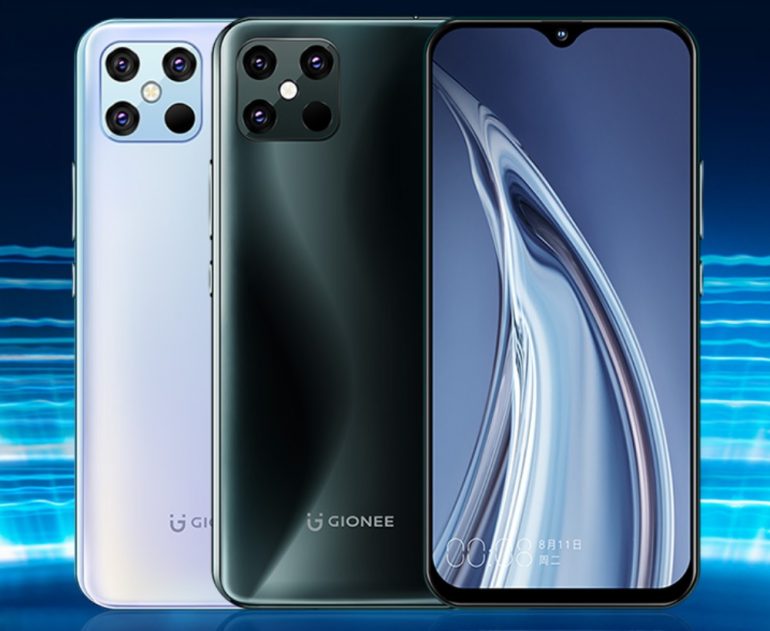 Gionee decided not to include the fingerprint scanner inside the display, nor added it to side alongside with the buttons. But shifted the fingerprint sensor to back, and could pass as a fourth camera shooter.

The fingerprint scanner is inside the square-shaped camera tray at the top left of the back panel. With such placement, it is certain that you won’t find it easy to unlock this Smartphone.

The phone comes with a clean and shiny design, with dimensions of 9.7mm and it weighs 205 grams. It is available in two major color options -Jade Green and Pearl White.

As usual, the mobile phone comes with a slight bezel at the bottom, and a water-drop notch at the top of the display, that houses a single 13-megapixel selfie shooter with f/2.0 aperture.

Inside the square-shaped triple camera setup, there is the main 16-megapixel camera sensor with f/2.0 aperture and LED Flash. Meanwhile, we are unsure of the other two cameras but assumed that one should be a depth sensor. 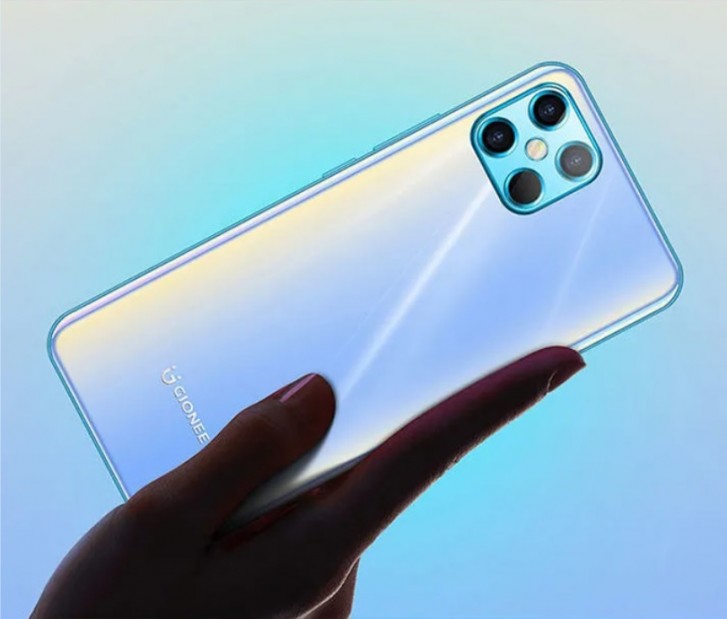 For connectivity, it comes with support for the following, USB Type-C port, 4G LTE, Wi-Fi, Bluetooth 4.0, and GPS. Yea, as a budgeted Smartphone, the phone still features a 3.5mm audio jack.

This phone is completely powered by a MediaTek Helio P60 (MT6771) 12nm Mobile Platform running on 2GHz clock speed. You’ve got either 6GB / 8GB of RAM with 128GB of expandable storage.