This is the Gionee F9 Plus Android powered phone launched in India with 6.26-inch Dewdrop display, dual rear cameras, Octa-Core SoC with a starting price of Rs. 7690.

Gionee F9 Plus is the company’s latest budgeted mobile phone with waterdrop-notch display style. The bezels surrounding the screen display are quite impressive.

Gionee is bringing their first new smartphone in India, after almost seven months. This is quite unlikely of well known Smartphone company. 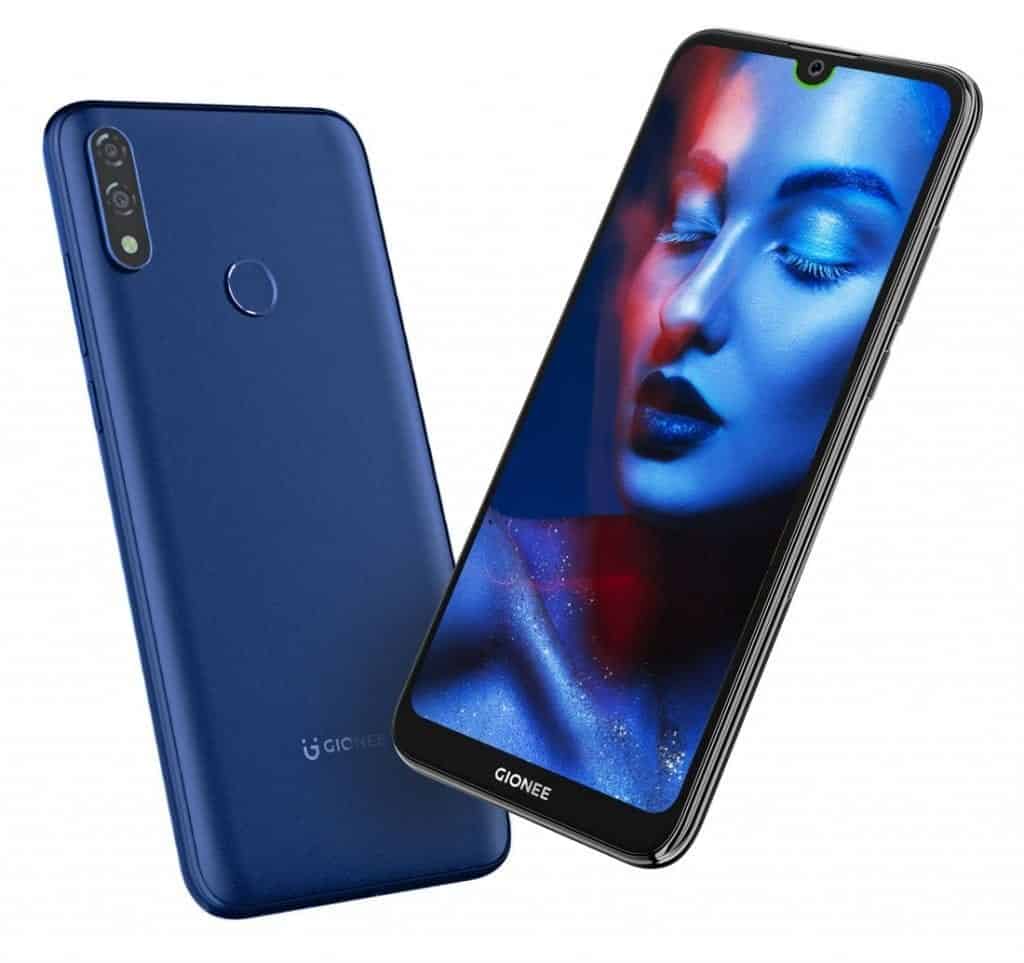 The Gionee F9 Plus Smartphone comes with a 6.26-inch HD+ display, and a waterdrop-style notch design that holds a single 13-megapixel selfie shooter at the front.

While the back panel holds a dual rear camera setup, which consists of a 13-megapixel primary shooter and a 2-megapixel secondary camera. Under the hood, the device is backed by a 4,050mAh battery capacity.

Powered by an 1.65GHz Octa-Core processor with 3GB of RAM, and runs on Android Pie out of the box. Packs a 32GB internal storage, expandable memory up to 256GB with microSD.

If you are interested, the handset goes for Rs. 7690. And it can be purchased via the company’s partner retailers, including other leading e-commerce platforms.