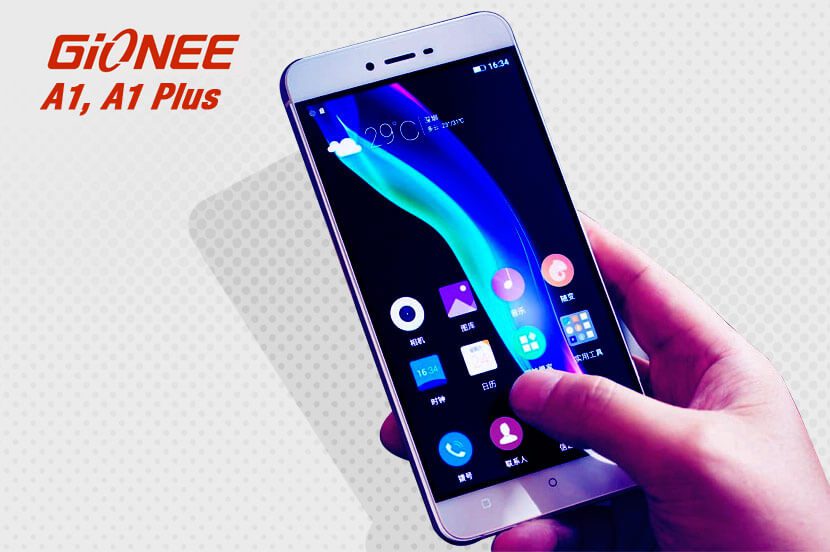 Gionee Mobile are LIVE at the Mobile World Congress that is currently held in Barcelona, which kicked off yesterday, the 27th of February and will be starring to 2nd of March 2017. People are really in-love with the Smartphones launch.

Gionee Mobile were among other Giants of Phones such as Samsung, Huawei, Sony and many other numerous Android Smartphones that made headlines with their amazing new A series Smartphones.

The both phones features Big batteries, front and rear flash, MediaTek Helios chipsets, 4GB RAM, 64GB storage, support for microSD, and runs on Android 7.0 Nougat out of the box. 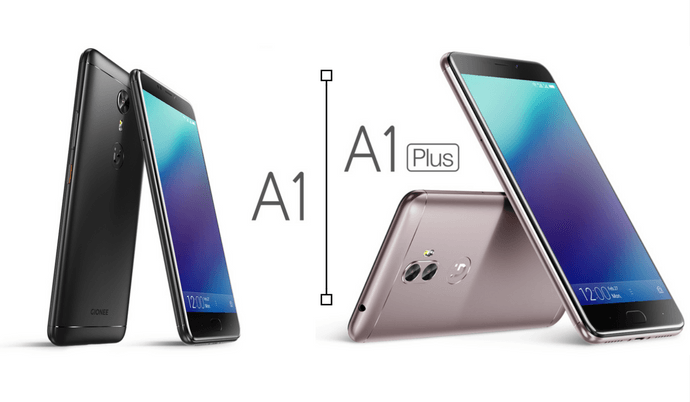 The Gionee A1 features a 5.5-inch 1080 p AMOLED screen and a MediaTek Helio P10 processor like the Gionee S6 Pro and also clubbed with 4GB of RAM and 64GB of internal memory which is expandable to 128GB of external storage, increasing the massiveness storage of games, apps, video.

Meanwhile, at the camera aspect, the Gionee A1 also arrives with a 13-megapixel on the rear with f/2.0 aperture and a 16-megapixel front-facing camera. The A1 is also coupled with a 4,010mAh battery for long use of features. 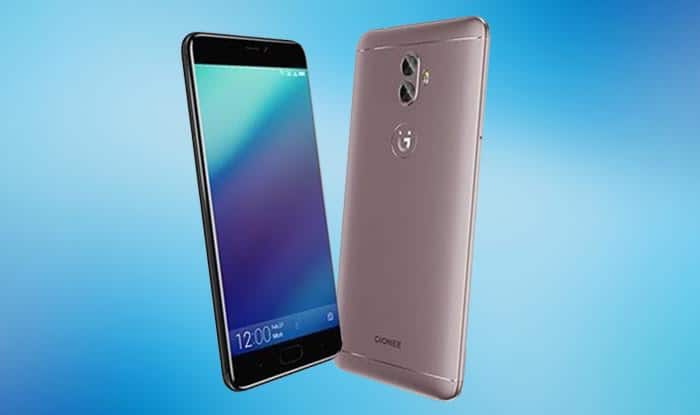 Price of Gionee A1 and A1 Plus Mobile Phone

The phones were launched on Monday, which is yesterday, so the it is yet to be available but the company noted at MWC that the price Gionee A1 is 349 euro while 499 euro for Gionee A1 plus Smartphones.

But they will be available starting from March and April 2017, just as the company said and it may first go on sell on Amazon, Ebay or their own preferred Online store.

On the other hands, the A1 Plus comes with a 6-inch 1080p IPS display and is powered by a MediaTek Helio P25 processor clubbed with 4GB of RAM and 64GB of internal memory which is also expandable.

Which sports a dual camera setup on the rear – 13-megapixel + 5-megapixel – with f/2.0 aperture and a 20-megapixel front-facing camera. Although, the Gionee F103 Pro which is the former selfie specialist has lost it glory!

It further comes with 18W Ultrafast Charge technology and a stereo speaker setup. The phone is backed by a 4,550mAh battery and also includes a handy IR blaster.

The Gionee A1 plus runs on Android 7.0 Nougat and with the massive designs, the both phones might do a good work in Nigeria by helping shooting of comedy videos and it enhances the images.

The solid metal construction makes them feel a bit more premium than others. Indeed, the both phones are actually made for selfies. Imagine yourself taking amazing pics with a 20MP front camera while others are battling with just 8MP front camera expect for Oppo.

Yet, none of the two newly Gionee Smartphone were able to beat the Gionee M6 Smartphone 5000mAH battery capacity that can take care of everything.

Did You know that?

Looking at the below image, you will discover that the Gionee A1 and A1 plus is the “first Gionee A series” mobile phones! They have the F series, S series, Marathon Series and the P series while the “A series” is missing.

25 thoughts on “Gionee A1 and A1 Plus Big Battery Specs, Price in Nigeria”