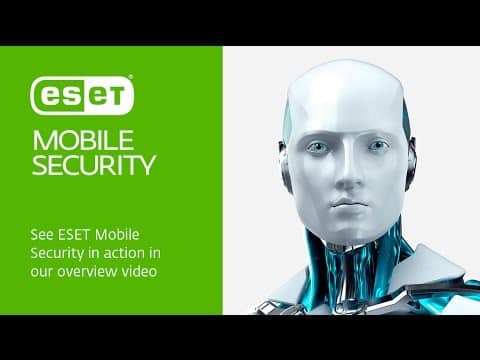 Free virus removal for Android – Android devices are usually connected to the internet and may be used to transfer and receive data.

If your android has a virus or you wish to be prepared for the worst, you may have started researching virus removal apps.

Importantly, Android devices have Google Play Protect pre-installed in them, but there are other virus removal apps we recommend.

We have assessed the most popular antivirus and mobile security apps for androids to create this list.

The applications on this list are highly rated, are available in the Google Play Store, and have free versions. Below are the seven best Free Virus Removal For Android.

Different viruses can affect your android device. However, there are two common types of viruses that affect mobile devices.

1. Spyware: This is a type of virus that is designed to identify and steal your personal information. Spyware can be hidden in files and applications.

When infected apps are installed; they begin to gather data. After acquiring the data, the virus sends the data to a designated recipient.

The information that the virus transmits to the recipient is usually used for fraudulent reasons. Spyware can be used to acquire credit card, bank account and log in details.

2. Ransomware: Unlike spyware, ransomware does not gather and transmit data. Ransomware is designed to identify and lock important data on the android device.

The virus can be used to change the security code or pin of the android device. You will be asked to pay a ransom to gain access to your files or device.

Well, these are just common virus that can easily attack Android phones around phones. Other numerous: Godless, Shedun, Hummingbad, Gunpoder, Cloned and Copied apps, and many others

Bitdefender is a free antivirus that has the basic functions of an antivirus app. The interface of this app is simple and without extra frills.

The interface makes this antivirus perfect for you if you need an easy-to-operate antivirus. This app detects, blocks, and removes viruses that are on the android device already.

Bitdefender free antivirus is light and will not consume a lot of storage space. This is because the app will not store virus signatures or data on your android device.

If you would like to get additional features, you can upgrade to the paid version of this antivirus. The downside of this free antivirus is that there are ads within the application.

The ESET mobile security and antivirus is one of the best free virus removal For Android phones, and it is a popular antivirus for android users. You can download this app from the Google Play Store.

Using the ESET mobile antivirus, you can scan your device for viruses and schedule scans, as well. If you are connected to a wireless network at home, you can use the app to scan the devices connected to the network.

The ESET app also has an anti-theft feature that can help you to find a missing device. Other features on this app include a security audit and an app lock. 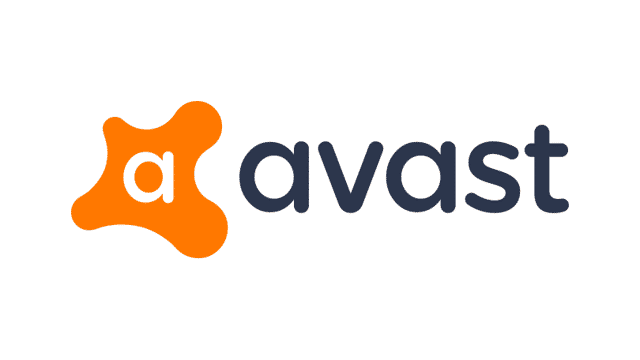 Avast is a well-known brand in Cybersecurity, and it is no surprise that they have an app for android devices.
Avast mobile security has a free version in the Google Play Store.

However, if you would like additional features, you can upgrade to the paid version for $2.99/month. You can save money by paying $11.99 for a yearly subscription.

Avast mobile security can detect viruses on your device and detect viruses or malware in apps before installation. The antivirus can also scan a WiFi network to ascertain the safety of the connection.

Some additional features of this antivirus include location tracker, virtual private network, anti-theft, ram booster, and app lock. You will be able to enjoy even more features of this app if you pay for the premium version.

The AVG antivirus for android is available for free in the Google Play Store. The free version is sufficient if you need a basic antivirus.

However, if you would like to use advanced features, you can pay for the pro version. The pro version costs $2.99 monthly and $11.19 yearly, it is cheaper to pay for this app annually.

The AVG antivirus might just be the right free virus removal for Android phones that can protect your android from virus and malware attacks. You can scan all the files on your android periodically, but the app also scans the web pages you visit for security threats.

The antivirus can also scan WiFi networks to check if the network is safe. With the free version, you can also enjoy the anti-theft phone tracker feature.

Some features that are available in the pro version are app lock, VPN, and camera trap. 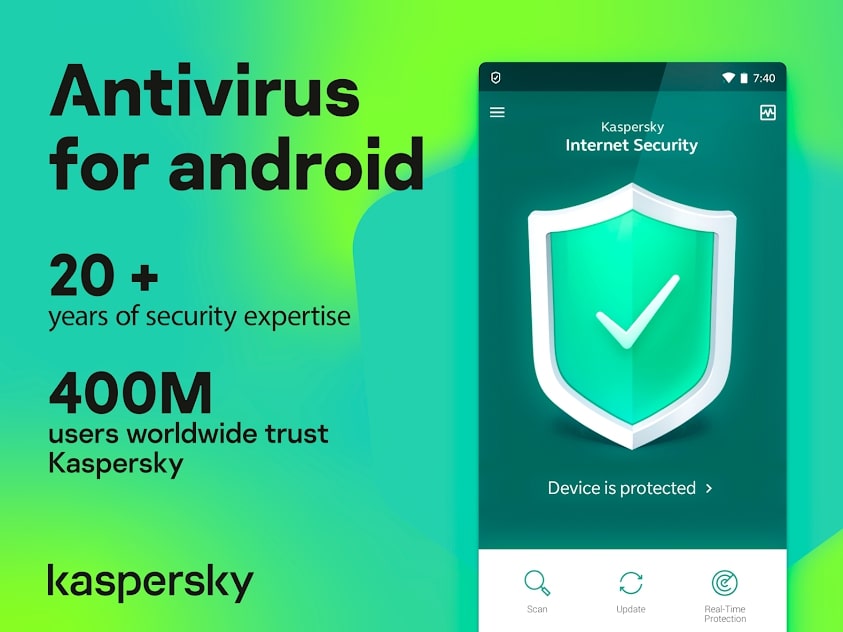 Kaspersky antivirus has a free version and paid version; The paid version is slightly more expensive than the other applications listed above. You can purchase the premium version for $14.95 per year.

The free version of this app protects your device from malware and virus attacks. The antivirus works in the background. It detects ransomware, trojans, spyware, and any other malicious codes.

The anti-theft feature in this app can help you track your missing device. However, if you cannot retrieve the device, the antivirus will wipe the contents of your phone.

The added features in the premium version of this antivirus include app lock, web safe filter, and phishing detection and blocking.

The McAfee antivirus for android devices has a free version and a paid version. The paid version costs $29.99/ year. The free version has numerous features that could meet all your mobile security needs.

This antivirus protects your device from viruses or malware and can detect infected files on your device. The app also has a WiFi scanner that will determine the safety of your WiFi connection and protect your device from attacks. 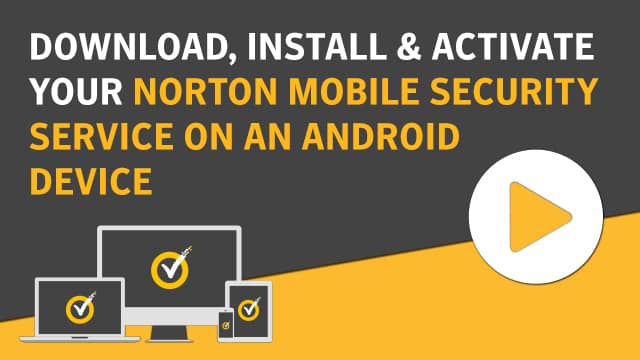 The Norton mobile security app is a highly rated antivirus among android users. This antivirus has a free version and a premium version.

If you would like to use the Norton antivirus on your phone and your computer, you can purchase a one year plan for $39.99. However, the premium app for your android device costs $14.99 yearly.

The free version of the Norton mobile security app is a simple antivirus without frills. The antivirus detects and blocks viruses and malware. The features of the free version include safe web search, WiFi scanning, and anti-theft features.

Paying for the premium version will give you access to ransomware and phishing protection. Other premium features are camera trap, WiFi scanning, and device app audits.

The applications listed above are our favorite free virus removers for androids. All the apps have a free version which is suitable for most android users.

However, if you need more features than what is available in the free version, you can upgrade to the premium versions of these applications.