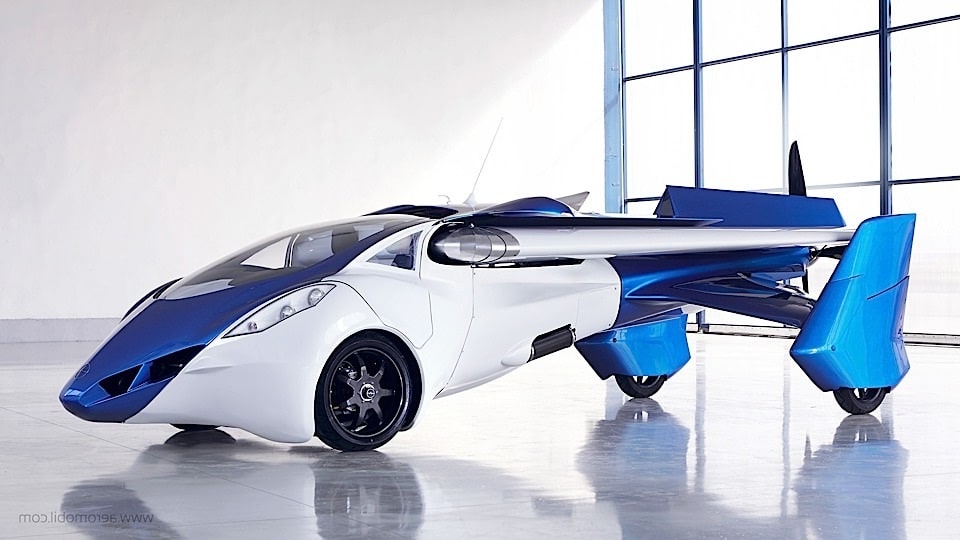 Questions still remains as will Flying Cars help reduce the stress of Traffic Jam in Nigeria? As well as other part of the world? But someone who is the Presidential Aide to POSTUS of USA has given an answer to that and it is making sense. His Name is Elon Musk!

Flying Cars has been the talk of the world since 25 years ago but right now, it seems to be coming into existence and since 2004, Forbes actually predicted on March 2015 that Flying might go on sell starting from 2017 and I really think it is coming right away!

Users will need to obtain a specific license to fly this vehicle in the first place. A traditional piloting license could help, albeit it is expected a separate license will be required by the time these vehicles make their way to consumers all over the world.

It is unclear what one would need to do to obtain said license and how much it would cost. Rest assured it will not be cheap by any standards.

How Much Does The Flying Car Cost

The unleaded flying vehicle can fly up to 100 mph with a range of 500 miles, meanwhile on the ground it gets approximately 35 miles per gallon and costs $279,000. The Transition will make it’s debut at the New York Auto Show held April 6th-15th.

It is now on Pre-order, so if you feel you want to get a new Flying Car and some expensive cash to spare then you can now create a New Order right now. It cost alot trust me. That is a big sum of money!

Watch the Video Below:

What you Should Know about Flying Cars

Juraj Vaculik and Stefan Klein, of Slovakian company AeroMobil unveiled at the Pioneers Festival in Vienna what they call “the most advanced flying car”.

Sources and Creators say AeroMobil’s Flying Roadster 3.0 could become regular mode of transport for commuters. The length of a luxury saloon car.

Parking type: Vehicle can be parked in regular parking slots
Fulled: Fuelled at normal petrol stations – though once in gliding flight mode it is more energy-efficient than road cars.

The founders says that it has what it takes to become an integral part of the regular road traffic, while at the same time being able to land and take off in any airport in the world.

With at least a 50m strip of land required for landing and 200m for take-off, even flying cars can get stuck in traffic. A vertical take-off, even if physically possible, would instantly use up half the fuel.

AeroMobil is not even the only company operating in this space.
US based Terrafugia, is another.
The European Union itself is working on a project called myCopter, focused on ‘design of an intuitive and user-friendly human-machine interface and required pilot training.

If Flying Car should be used in Nigeria, will it be of help?

This was actually my question? If the government should come over right now and start budgeting for the Flying cars to be available in Nigeria before 2020, reasons are because it might tends to alleviate some problems such as Traffic Jam? Public Bus accidents? Bike accidents? and many more.