Lately, they have been a lot of court and sues, starting from a certain man named Gonzalez who goes to the court and sued Twitter, Facebook, Google over Paris Attack and to the woman that sued Microsoft and in return, court order them to compensates the Woman with $10,000 because there was a Forced Windows 10 Upgrade and it was slowing down her system.

So today, a man named Thomas Ross officially sued -one of the biggest Mobile Brand operators and the creators of iPhone- Apple to court again and this time, it is something different, something bigger. But the question still goes, Is the man going to Win again? 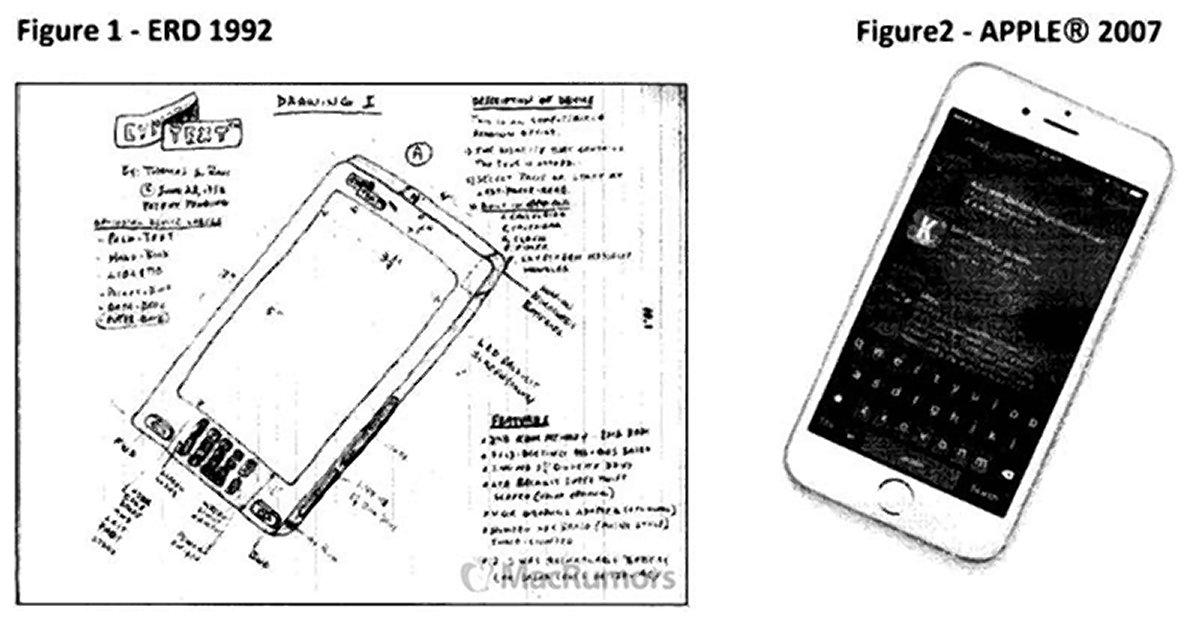 Probably the man is looking for another $10,000. But guess what, the amount is a lot bigger than $10,000. A Florida man named Thomas Ross claims that Steve Jobs stole his idea by creating the iPhone and the iPad, and wants Apple to pay him $10 billion for stealing his idea.

Thomas, who has sued Apple Inc. cited his sketches from 1992 as evidence that he was the revolutionary genius behind the iPhone. The drawings/ sketches show a rectangle with a screen on it, and was sketched 15 years before the iPhone’s debut in 2007.

According to the NYdailyNews reports, looking at the sketch below, the images looks like the popular Amazon Kindle and the Nintendo DS. And in resemblance to the Nintendo DS, the second image shows that it is a Clamshell model with touchscreens on both sides and a stylus making more attached to the Nintendo DS.

In his 1992 patent request, it was abandoned in 1995 after he failed to pay the application fee, hence, he Ross then pitched these as “electronic reading devices” While in July 11, 2007, 12 days after Jobs debuted the first iPhone, Ross sued the U.S. Patent office for declaring his invention claim abandoned. 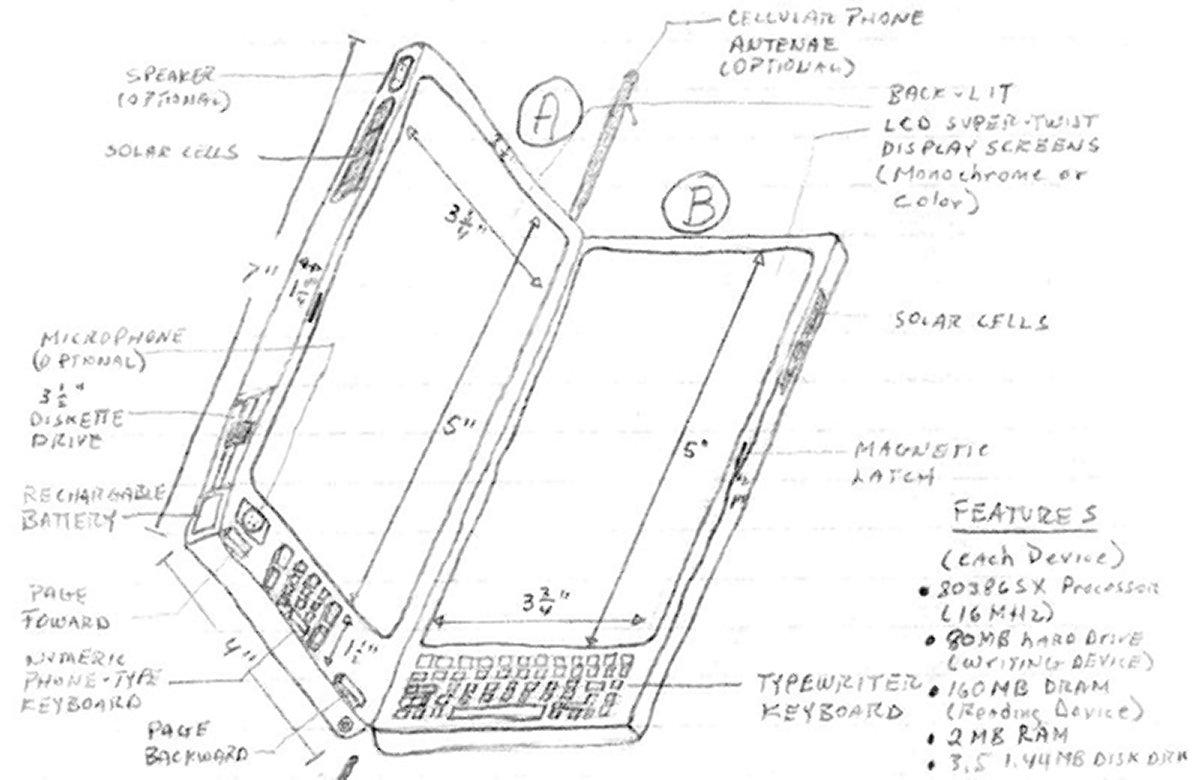 In response to the claim, Apple legal counsel Jeffrey Lasker wrote “Any pursuit of claims against Apple in light of these facts would be baseless and objectively unreasonable,” Meanwhile, in March 2015, Ross sent a cease and desist demand to Apple CEO Tim Cook, claiming the company has been stealing his design. And also the Apple’s lawyer reached back to Ross’ attorney and said the company was “confused” about his claims, according to court documents.

According to the source, Ross wrote in his patent request and we quoted him, “The device, constituting the invention, is a computerized, electronic reading device, the purpose of which is to provide an alternative to paper-based print-media such as books, magazines, manuscripts and news media,”

The news uncovered by MacRumors, called Apple’s devices “ERD looka-like units,” claiming his idea was the original. He’s demanding Apple destroy all “copies and knock-offs” that the company created.

And finally, the ERD inventor claims Apple has caused him “great and irreparable injury that cannot fully be compensated or measured in money,” and is asking for more than $10 billion in the lawsuit, as well as 1.5% of all Apple’s sales as part of his royalties. Stay Updated, let’s see who will win!