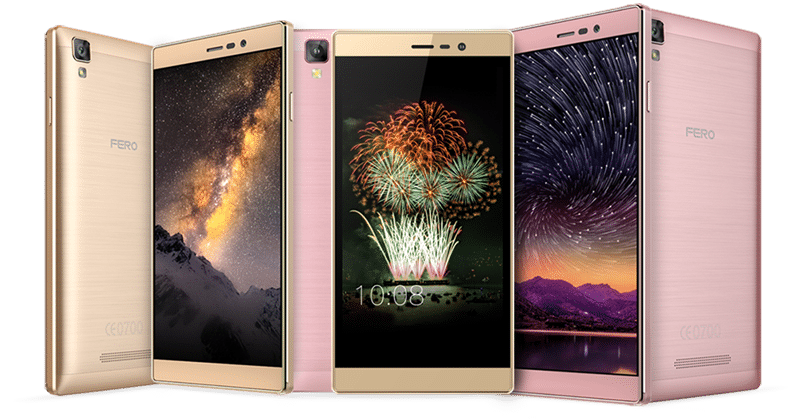 FERO Mobiles offers a wide range of android smartphones, tablets and feature phones in Africa and the middle east. With a lot of amazing features and specifications attached to their phones, am having a second thought concerning it.

Fero has a lot of phones attached to its name. And of them is the Fero Royale X1! Apart from the specifications and features, their prices are also encouraging.

The Fero Royale X1 arrives with a 3GB of RAM, which is very huge to take care of your Multitasking in a Faster and Simpler way. It also comes with 4,000 mAh Big Battery to power up your phone house for operation.

The specs aren’t bad for such a phone with the price as low as N48k! With the 13MP rear camera, you can capture amazing images with your friends, families and also with the 5MP front camera, selfie is still on!

And with the support of both 3G and 4G LTE Band, you can download huge and small files in a faster frequency. Below are the complete specifications of the Fero Royale X1! 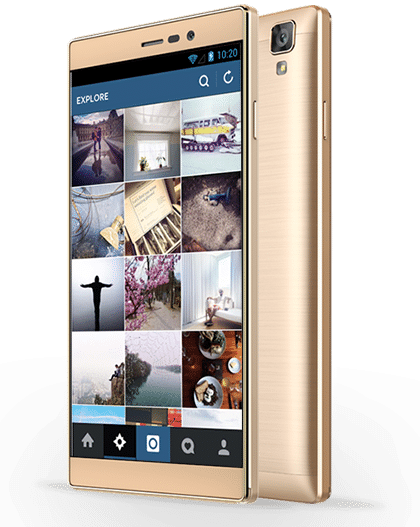 As usual, we discuss about the Bad and Positive of the phone. Indeed, it is a well crafted device that support virtually almost what a phone of its type should come with but at this technology age, we need a higher degree of phones, but the question is, are you ready for the price?

A well crafted Smartphone that shows the beauty of having one and with a 5 inch IPS Display, watching videos and playing games will be shown very crystal clear.

It runs on Android 6.0 Marshmallow out of the box and not the latest OS, Android Nougat. So you are limited to some few things that you were supposed to enjoy from the OS.

With a 3G of RAM and a 1.0 GHz, Quad Core which is Quad Core processor, your multitask at ease and enjoy your favorite games on the move. The RAM is exclusively wonderful but the issue there is the Processor, very low. At least, a 2.0 Quad core can enhance the performance of the phone to a more higher level.

And with a 16GB of internal storage and microSD which can be expandable to 128GB, you can save a lot of medias such as Photos, Movies, Videos and others like applications etc. 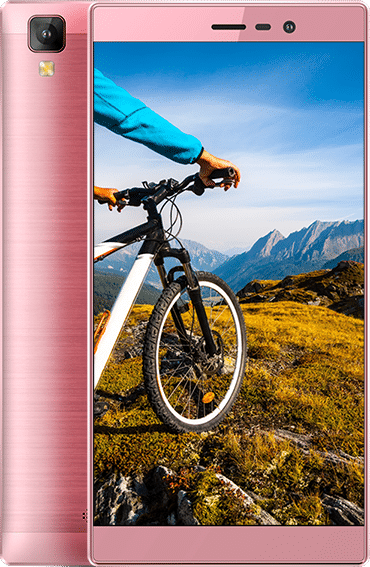 For taking pictures, I think the Fero Royale X1 will do exclusively well. As it arrives with a 13 MP Auto-focus, LED flash for the Primary section which is the back area.

And for the selfie taker, you are also welcomed with a 5 MP front camera which is seen as the secondary camera. Apart from the night hour, you can take amazing selfies with yourself, friends, families etc.

Yea, the battery aspect, you can stay more that few hours or a day without remembering that you need to charge, as it comes with a 4,000 mAh Li-Poly Big Battery capacity and it is Non-Removable.

You can now download more faster and surf the internet with its 4G LTE, 3G and it also supports others like Wi-Fi 802.11 a/b/g/n/ac, dual-band, Wi-Fi Direct, hotspot and Bluetooth: v4.2.

How Much is the Fero Royale X1 (PRICE)

The Fero Royale X1 is available for purchase and it is currently in Nigeria as it has been spotted on almost every Online Store such as Jumia, Konga, Kaymu and others.

*. Stores differentiation: Few Stores tends to sell more costly than another because they have more fame and popularity than others and they most times claims that their products is the best and original of them all. And they includes;
a. Offline Stores and
b. Online stores

The Fero Royale X1 is one of the best Smartphones to be categorized under the 50k price. Meanwhile, you can also get it at the best price at offline stores.

You can get the Fero Royale X1 phone at N40k to N50k in Nigeria currency. But be very sure that the price may tends to either go higher or lower at different stores and locations. While in Jumia Kenya, it is KSh 9,999.

Where to Buy Fero Royale X1

In Nigeria, Kenya, Ghana and other countries, the Fero Royale X1 has been in stock on their perspective Online and Offline Stores in each country.

In Nigeria: You can get the Fero Royale X1 at Jumia, Konga, Kaymu, JiJi (Second hand), 3c Hub, Ponitek etc

In Kenya: You can get the Fero Royale X1 at Jumia, Konga, Phone Place Kenya, Kilimall & Phones & Tablets Kenya.

In conclusion: It is a very gadgets to get hold due to the 13MP rear and 5MP front camera, 3GB RAM, 16GB internal storage and 128GB microSD card slot, 4G LTE and including the 4000mAH big battery but for the OS, Quad Core, it is nothing to compare to.

And there is no Fingerprint Scanner, which everyone is craving for. Although, if they should released the following features into a newer device, how much are you willing to pay?