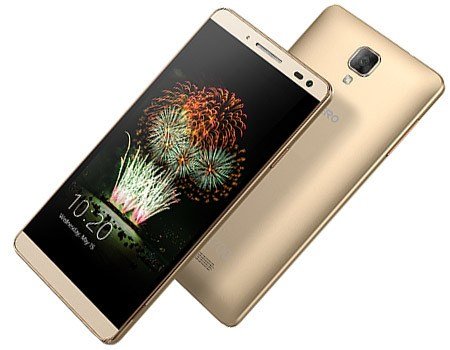 Fero Royale J1 Android Smartphone is among the first in the company’s Royale series. The Smartphone comes with a realistic small display, less powerful battery capacity and considerable processor.

The company is known for introducing Smartphones silently into the markets, and it is worth the wait. Fero Royale series are powerful and expresses the company’s interest in the modern area moments.

The phone did not arrive with any unique feature, it still packs those traditional specs. It got the sleek Titanium based metallic back design, which is spotless and flawless. Available in two different colors options: Gold and Space Grey.

Fero Royale J1 arrives with two cameras at the front and back, there is 8-megapixels back camera with Auto focus and LED flash. At the front, it features 2-megapixels with LED flash, for your selfies. The both sensors arrives with various camera feature.

Comes with 8GB of internal storage, and expanded via micro SD card slot up to 128GB coupled with 1GB RAM. This will enhance the processor chipset, and delivers fast switching of apps. You can now store more files, and documents, if you have to!

The Fero Royale J1 device is fired by a 2000mAh battery capacity, and the company promise a long hour battery life after a single charge. Anyways, the phone is priced at N25,000 and available for purchase in authorized stores nationwide!