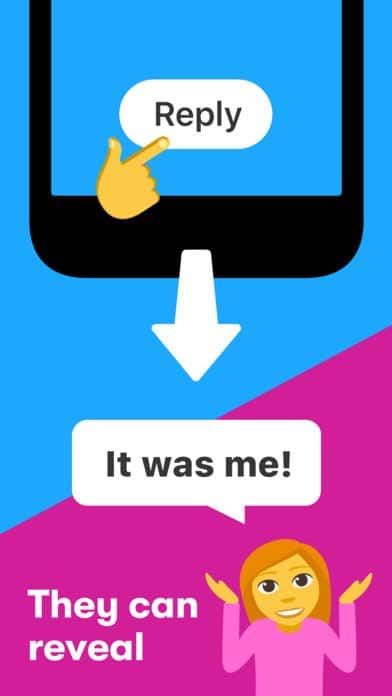 Facebook just acquired the “TBH” an iOS application which is a short word for “To Be Honest” that allows teens to send each other compliments.

How does the TBH works? It lets you send prewritten compliments to friends, a method aimed at preventing people from writing nasty comments and cyberbullying.

The app includes compliments like “who has the best smile” and “who makes me laugh the hardest,” to help teens feel more validated and positive.

The app presents prewritten compliments like “Could win an Olympic gold medal for their eyeliner game” with four of your phone contacts (others who have also downloaded the app) as possible answers. Answers are anonymous, and whoever you select will get alerted of your choice.

Good news there is that, Facebook isn’t changing the app settings, instead, it is allowing it to run as usual with the likes of Whatsapp and Instagram!

Currently, the app has been downloaded over 5millions and sent over a billion messages since the app was launched in August rumors has it that Facebook bought the app over $100 million USD, as no exact figure has been given.

“When we met with Facebook, we realized that we shared many of the same core values about connecting people through positive interactions,” tbh wrote in a statement.

According to the official teen app, tbh now has a new Home! The app is reportedly not making any dime and in later days, it is coming to Android Market!