One of the most finest and leading Social Media website, Facebook has started testing its-owned Whatsapp Button on their main app. It has been integrated but it is not clear.

This isn’t the first time, Facebook is testing such updates. In 2015, they added a WhatsApp send button in the Facebook app, so users can quickly share their photos and posts with contacts. But it got lost. 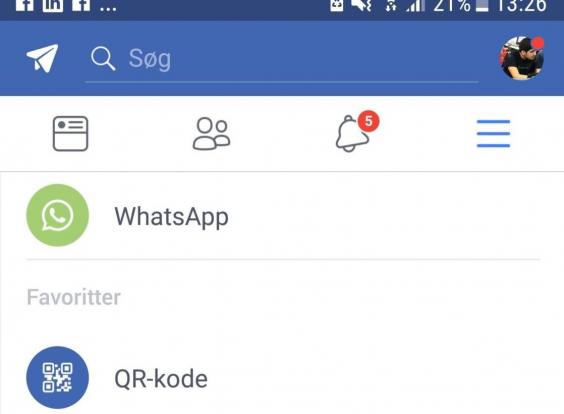 The button, which simply shows the WhatsApp logo alongside the messaging app’s name, appears as an option in the Android app’s main menu.

Tapping it simply launches WhatsApp from Facebook, cutting out the need for you to leave the social network and open WhatsApp from your phone’s homescreen.

The shortcut is currently being tested on the Android version of the app, but it could very well be available to some iOS users sooner or later.