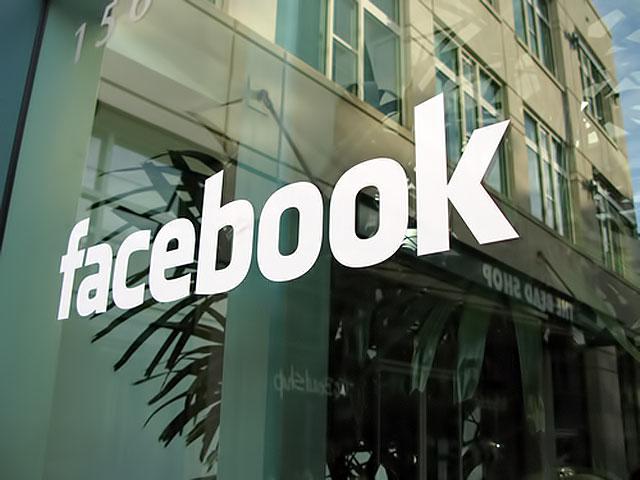 Facebook has now made sharing of old news/posts a little bit hard. The social media giants now warn users to ‘This article is over 3 months old’ when you are about to share your old posts on the platform.

Before now, Facebook has already introduced a feature that allows its users to quickly bulk delete old posts, it is called manage activity tool. This shows how Facebook wants to help you remove those embarrassing contents from way back.

Facebook said “Over the past several months, our internal research found that the timeliness of an article is an important piece of context that helps people decide what to read, trust and share,”

Anyways, when users click on the share button that is older than 90 days, it is the notification screen that will appear but will allow people to continue sharing if they decide an article is still relevant.

The feature has been rolled out globally, and Facebook explained that “they want information that is timely and credible” and it gives people more context about articles before they share them.

In light of this, the Facebook’s new update is probably for the best, as people might want to share old news articles can sometimes be shared as though they’re current news, this can possibly trigger misinformation battle, especially terrorist attack or false election news.

Facebook also explained news shared from the past can be seen as currents posts, and that “can misconstrue the state of current events.” Users still have the option of sharing an article after seeing the notification.

Instagram has already done something like this, the Facebook’s owned photo and video-sharing social networking service started warning users before adding any harmful and potentially offensive captions in their posts.

Twitter is also in light of this, as the microblogging and social networking service stated that they will begin testing a feature to encourage users to read articles before retweeting them.

The Guardian is also in this all together, as they added the year of publication to the thumbnails of old articles when shared on social media, as it explains it makes it much harder to spin an old story as a new outrage. However, Facebook is also looking forward to doing an identical notification tip with COVID-19 news.