The popular social network website, says they are under fire as the global government are pressurizing them that they should unveils the data of their users.

Government requests for account data increased by 9% globally compared to the first half of 2016, from 59,229 to 64,279 requests. About half of the data requests we received from law enforcement in the US contained a non-disclosure order that prohibited us from notifying the user.

The number of content restrictions for violating local law went down by 28% globally compared to the first half of 2016, from 9,663 to 6,944. Our prior two reports had reflected more restrictions based largely on French content restrictions of a single image from the November 13, 2015 Bataclan terrorist attack in Paris. 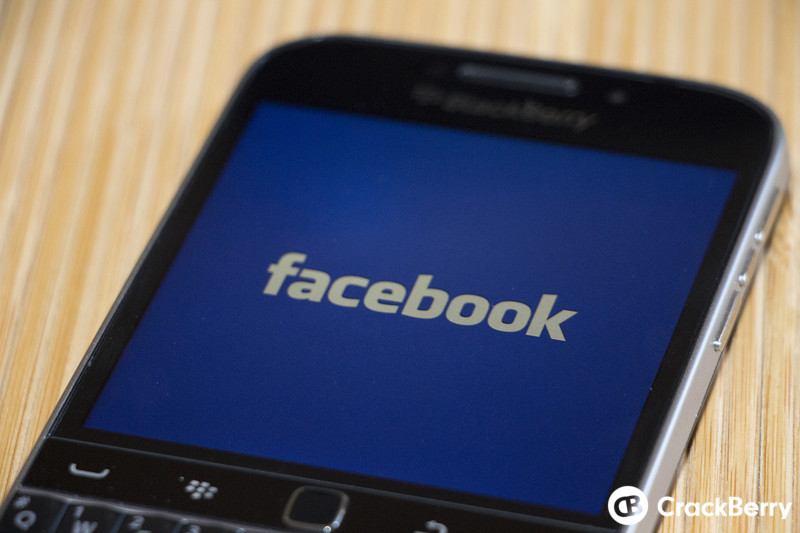 In total, Facebook received 64,279 requests for data, a nine-percent increase from the first half of 2016. 26,104 of those requests come from the US, and Facebook complied about 83-percent of the time.

The photo in question is detailed on the Government Requests FAQ page, where Facebook states that a division of French law enforcement, L’Office Central de Lutte Contre la Criminalité Liée aux Technologies de l’Information et de la Communication (OCLCTIC), asked Facebook to remove an image taken inside the Bataclan concert venue depicting the remains of several victims. According to French laws, the image was in violation of laws related to protecting human dignity.

The idea that officials are asking for — and getting — more access to your information may sound scary, and Facebook notes that in half the cases, it was obligated by non-disclosure agreement to not inform the user their info was requested.

Facebook says that, while requests from government officials were up, content restriction was down. The company received 9,663 restriction requests during the first half of 2016, and 6,944 over the second half.