Prior to the announcement, the company requires only your mobile phone number to complete the Facebook messenger registration. But they’ve removed that feature. 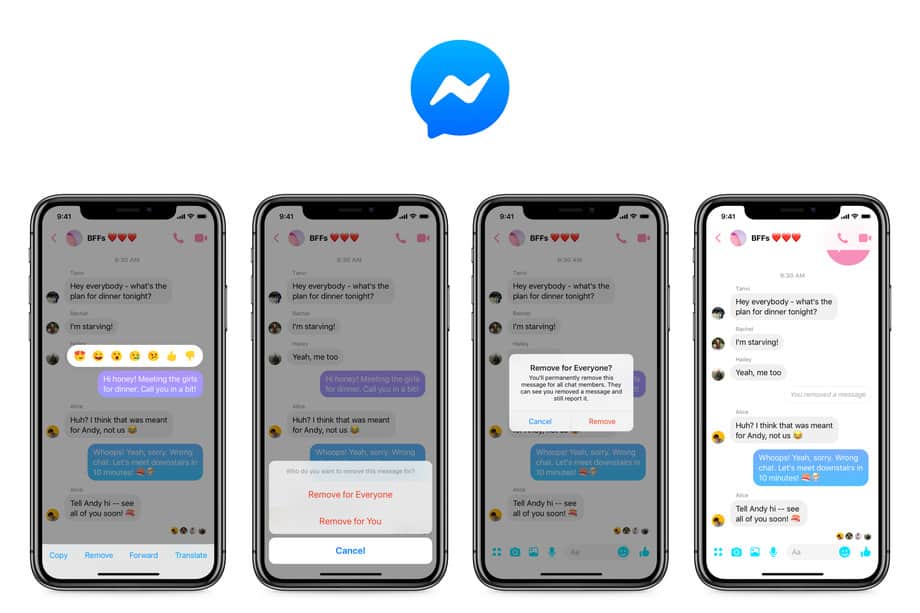 Well, this new update is only for the new users who are coming thru. While old users who had already sign-up on Messenger with their phone numbers can still use Messenger without a Facebook account, no need to do anything.

Unfortunately, some users who do not have the Facebook account but using the messenger app have reported that the feature isn’t working as expected. But this can be traced to bugs, which will be fixed in no time.

The aim is to bring all these three apps under the influence and control of Facebook, probably to satisfy the curiosity of US congressmen. And informing people who is the boss of this apps.