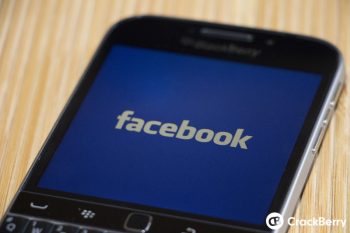 It is kind of hidden but the fact is true. Facebook Messenger introduces a new Emoji called the “Soccer Emoji” but it is not everybody that particularly knows about the Emoji. Let’s take a part of it!

Did you know that Facebook has a new hidden game in Messenger? Fine, the hint is: soccer emoji. After introducing tons of update, then this new Soccer Emoji Skipped our timeline but we caught them today. Introducing to you the Facebook Messenger Soccer Emoji!

It is all about a game. Recall that in March 2016, Facebook added a little easter egg that allows you send a basketball emoji and start a mini-game straight inside Messenger. The little easter eeg and baskteball game was indeed awesome,so this soccer game (#Euro2016 season) is also a party to that.

Anyway, to commence playing your game, you’ll want to use the same instructions as the Messenger Basketball game. Send the soccer emoji (here it is if you can’t find it: ⚽️) to your friend and tap it and immediately after sending the soccer emoji, you can now start the game.

Maybe, you don’t want to shoot it into a goal or probably you’ll want to keep tapping it to keep the ball in the air. After 10 to 11 points, it gets more tougher with a little bit of distractions, this FB Messenger Game is definitely harder than you think.

Please Download the latest Facebook Messenger from either App or Play Stores because the update is rolling out now so you might not see it available immediately to get in on the action. Do you have anything to say, you can use the below comment box.