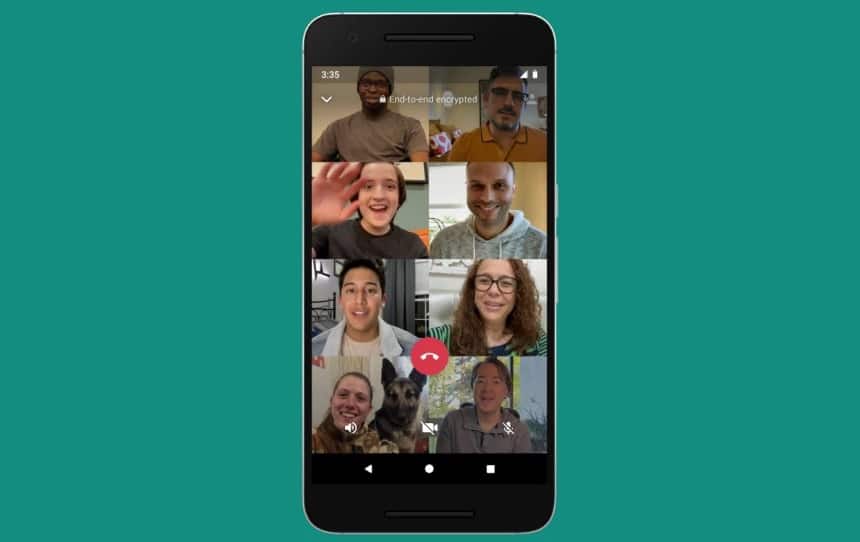 Popular social media website, Facebook announces Messenger Rooms. It allows video calls hangout up to 50 people, and you can invite anyone to join your video call, even if they don’t have a Facebook account.

With the wide increase in Zoom and other video-conference videos, Facebook has previously increased the video calls on WhatsApp from four people to eight, while Google Meet keeps on getting new improved features.

The new Messenger Rooms is a tool for starting virtual hangouts with up to 50 people and allowing friends to drop in on you whenever they like.

Facebook said in its newsroom, “Lately Facebook has felt the demand for real-time video. Between WhatsApp and Messenger, more than 700 million accounts participate in calls every day. In many countries, video calling on Messenger and WhatsApp more than doubled, and views of Facebook Live and Instagram Live videos increased significantly in March. But there’s more to do to make real-time feel real.”

Facebook says the Messenger Rooms will be available in the company’s products globally sometime in the next few weeks, and the room’s creator can decide whether it’s open to all or lock it to prevent uninvited guests from joining.

The company also noted that users can start a room from Messenger and Facebook to start. But it’ll later come to Instagram Direct, WhatsApp, and Portal.

Before you pick up full interests, you’ve to know that the calls within the Room are not end-to-end encrypted, but the popular social media giant pledges not to listen to your conversations. Which is totally different from Whatsapp calls.

Within the Room, you can play with Facebook’s augmented reality filters that will help brighten up dark rooms or touch up users’ appearances or swap out your real-life background for a virtual one and offer 360-degree views of exotic locales on some backgrounds.

Facebook’s live streaming services, Live is coming back, which will allow users to invite another person to stream with them. There will be new ways to access Instagram Live to host workout classes, offer lessons, services, and more.

Facebook mentioned that Rooms will be available in Messenger today in nearly all countries where Facebook is available. While the launch for other countries will arrive starting from the coming weeks.

To get started, Facebook users should update their Facebook Messenger app to the latest version. Launch the app, click on the Chats page, and tap the new Create Room button visible.

Then you can set the following activity for the room, the privacy settings, and then go to the Invite page to click on who can attend. Now you can send an invite to everyone to join in.

Remember that once you have started, it will save to your Chats page, allowing you to easily bring the same people together again. You can leave a Room whenever you want.