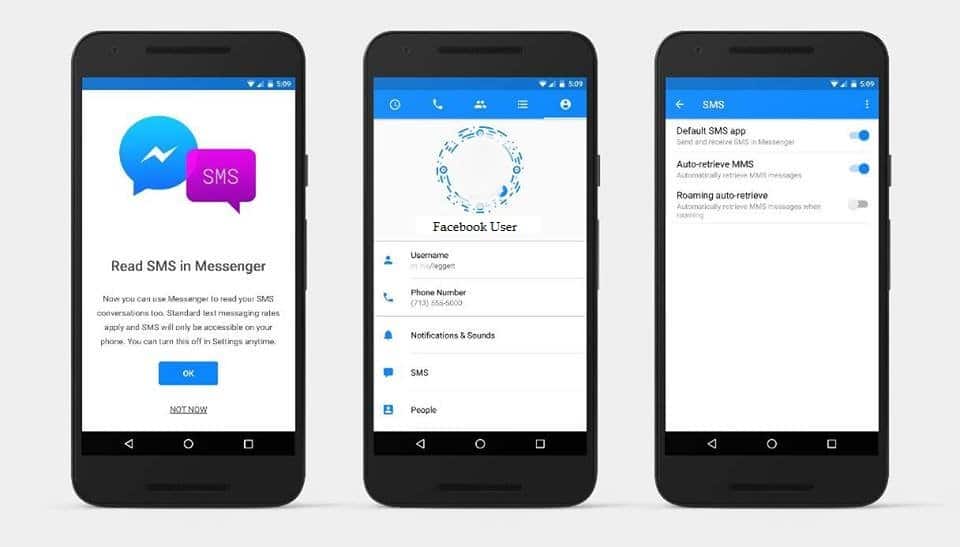 Facebook is here once more, with a more intriguing and latest update. The #1 Online Social Media website, where you can connect more people, make friends, send messages via online, create group and many more other things have finally come up with another latest update.

After launching more than 1500 emoji on Facebook Messenger, they has done something new. This new update is not available (as at the time of publishing this post) on iphone users but it has only been activated for Android Smartphone only. That is to say, it is only Android phone that can send SMS message via Facebook Messenger,

Then they come up again by creating a Facebook tool for flagging any sort of suicide post on their website. Facebook has made SMS message simple and easy by launching a new update to Facebook Messenger -there on Facebook Messenger, you can now send SMS Message via FB Messenger app on Android. 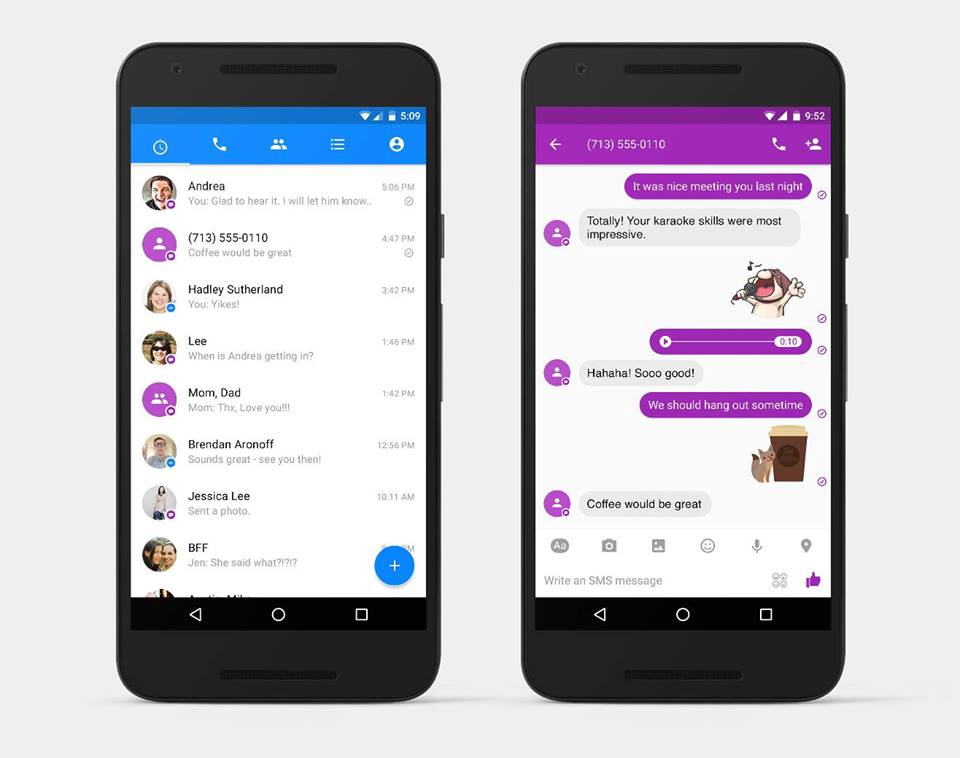 In other words, Facebook Messenger now sends SMS text messages, but only on Android! But did you know that Facebook Messenger used to support SMS messaging, but then dropped it in 2013 after it saw low usage. But suddenly, they started the beta testing this year, 2016.

According to the VP of Messaging Products at Facebook, David Marcus, he said that,

It’s not just a barebones texting implementation. You can also send voice clips, stickers or share your location in addition to the usual features like photos and videos.

He also added that the rollout has started this morning and will be mostly complete by Friday. By then if you have the latest version of Messenger for Android, you will have it! And also note that, the FB messenger will not be alerted when you send SMS message, it’s optional — but you should know that if you turn that feature on, NONE of your SMS messages will be sent to their servers.

The latest Facebook Messenger update is a client-side integration exclusively. You will now also enjoy all the things you’ve come to love about Messenger for all your messages, including chat heads and more. This update is rolling out to most countries starting today.

It’s just another way for Facebook to make sure you never leave its ecosystem. Download the latest Facebook Messenger application now and start sending SMS Message, please, we do not have any news concerning the iOS platform. Stay updated and tuned for latest Facebook update and its messenger.