Lifestage is Facebook’s answer to Snapchat, and it may be onto something! Facebook are really into something, they have copied the Instagram Stories but then, they wants to copy Snapchat and partially they have done it!

And in-case, you didn’t hear or know, Today, the 23rd of August, the Internet is celebrating 25years of coming into Existence! Hurray, Happy Birthday to yourself with the internet and happy birthday to Internet!

During the years, many different Video, Status Sharing Website has been launched but the question is, ‘where are they right now” Yes, where are they! Example is the G+ etc. 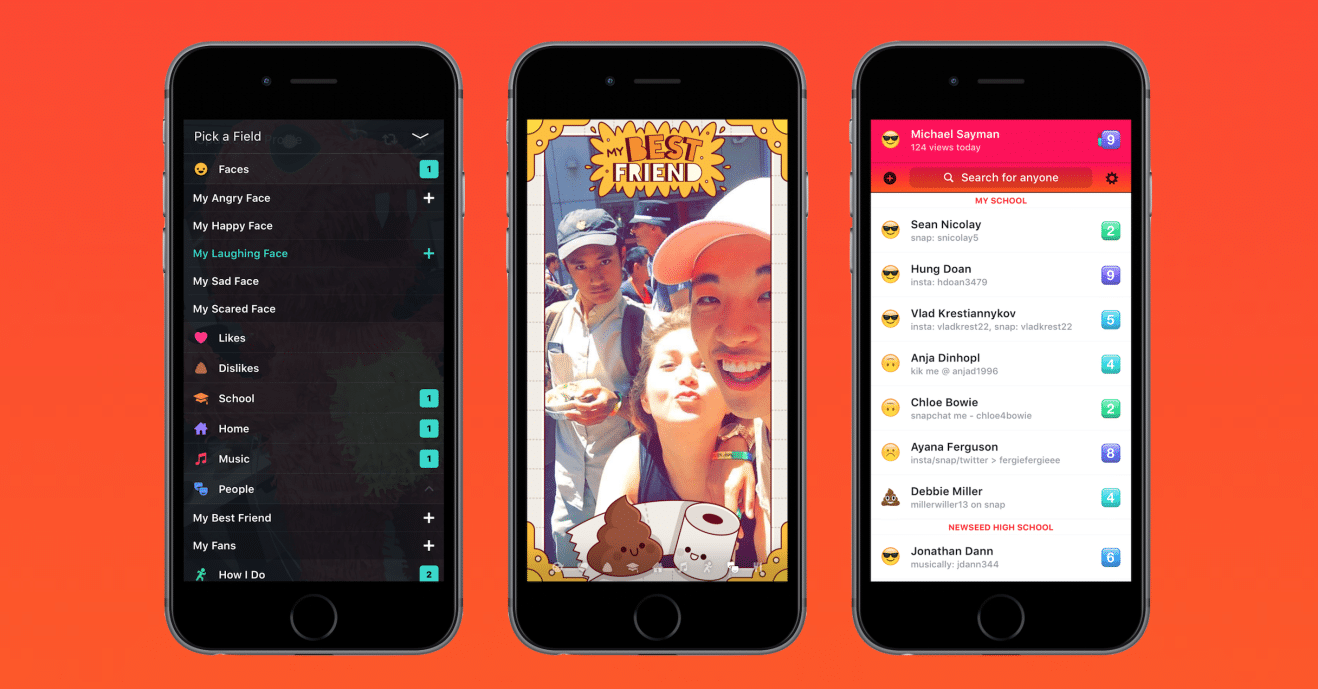 After Facebook has pivoted its main app into a newsfeed, the company has released a new app for iOS called Lifestage, but it’s just for teens. More specifically, it’s for those under 21.

So if you are teen and you really love Facebook but you haven’t been addicted to Snapchat then this LifeStage Video Sharing Website is the best for you!

Like SnapChat, the Facebook LifeStage, is a video-first take on social networking. Rather than post status updates, you let the world know how you’re doing via video.

Although, most people don’t like any Video Sharing Website but you have to adapt to the recent changes and technology age development and growth. So to be sure, in setting up the app, Lifestage asks you to shoot video of yourself with sad or happy faces, and even dance. 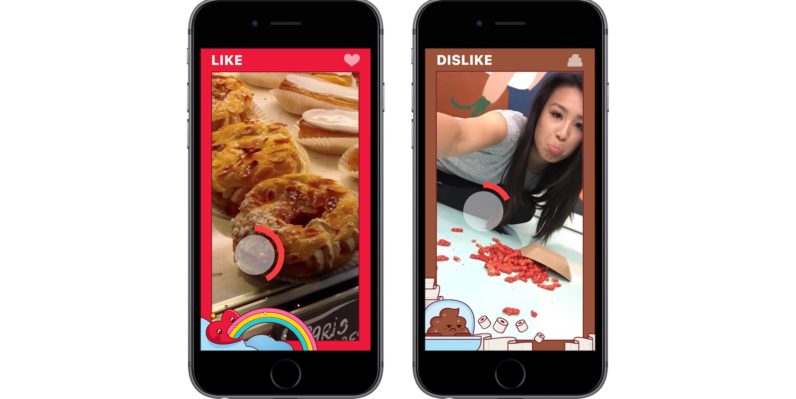 After doing that, LifeStage, we then compiles those snippets into longer-form video, which is used as your main profile video. Isn’t that great, so you must get addicted to sharing your video online before it is too late.

Lifestage isn’t the vacuum Facebook is. Users can add a ‘Reach Me’ note to their accounts, directing others to their social network or app of choice for direct messages.

It’s possible the company simply wants to engage a younger generation, but it seems like an information grab at the same time. If the company can accurately graph the social presence of a younger crowd it’s not engaging, that data may be invaluable. Well, you can download the LifeStage from App Store here.